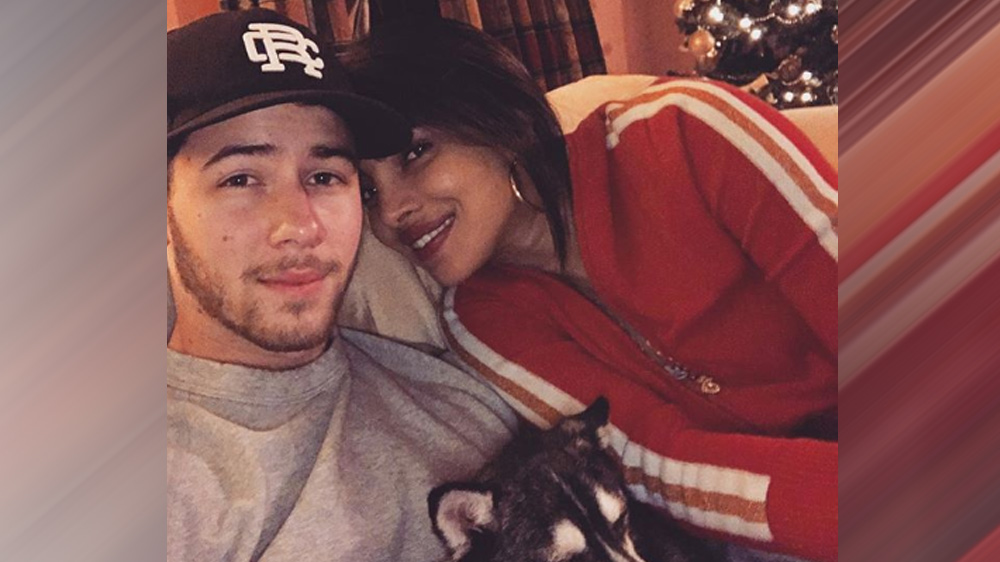 Amid all the rumors of a rift between Bollywood diva Priyanka Chopra and Disney star Nick Jonas, the Quantico actress made a major announcement.

The couple just welcomed their first baby. This must have you wondering when did you miss the baby bump as the Krishh actress was front and center even at the Jonas Brothers’ roast. That’s because she wasn’t pregnant.

Priyanka Chopra and Nick Jonas opted for surrogacy. The Sky Is Pink producer took to Instagram to announce the big news.

“We are overjoyed to confirm that we have welcomed a baby via surrogate. We respectfully ask for privacy during this special time as we focus on our family.
Thank you so much.”

Interestingly, just two months ago when the couple was part of the Jonas Brothers Family Roast, the Isn’t It Romantic actress addressed how she and Nick are the only couple among the three brothers who don’t have kids yet. She then stated that she has an announcement to make, … and they’re not expecting!

“Which is why I’m excited to make this announcement, … Nick and I are expecting … to get drunk tonight, and sleep in tomorrow!”

Even the Under You singer looked surprised by the joke. While everyone laughed, Nick looked stunned, something that his wife noticed and commented how;

“Your face was really funny when I said that.”

To which the Right Now singer replied;

“Yeah, I was a bit concerned.”

Surrogacy requires almost a year of planning including the nine months of gestation.