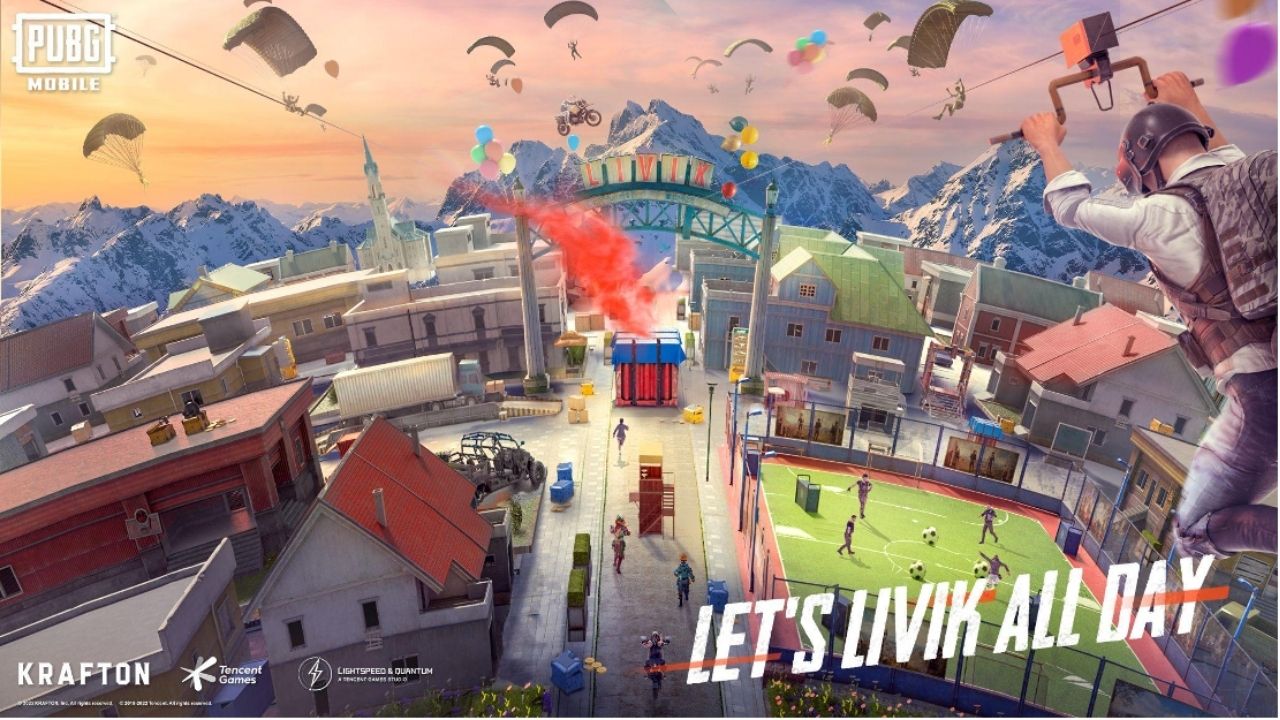 PUBG MOBILE, one of the world’s most popular mobile games, has officially released its new Version 2.0 Update, packed with new additions to PUBG MOBILE’s iconic maps, alongside a new limited-time game mode featuring the fearsome Angel from acclaimed anime EVANGELION, additional in-game security features to counter cheating and so much more.

In addition to the recent overhaul of the environmental redesign showcasing new combat strategies, the new ‘Core Circle’ game mode has now made its way to Livik and Erangel. Players can watch EVA-01’s face-off against EVANGELION’s 6th Angel in a special event running from May 19th to June 19th in Erangel.

At the beginning of the match, a golden resource-rich area will spawn in a random urban area, allowing players to grab as many supplies as they can! Not to mention a great assemblage of mini-games and items, such as Random Crates, some of which contain more valuable resources below ground level, can be tracked down with Treasure Maps.

Players can also enjoy Blomster’s in-game Soccer Challenge, a quick means of escape with the map’s new Zipline, and finally, a limited-time Respawn period that lets players retain their weapons.

Players will then start off in a special shrunken Blue Zone at the beginning of each match, as they witness the 6th Angel’s appearance on Spawn Island firing a powerful laser. Players can follow the action by finding EVA-01’s spawn point on the mini-map and observing Angel’s deadly path forward. 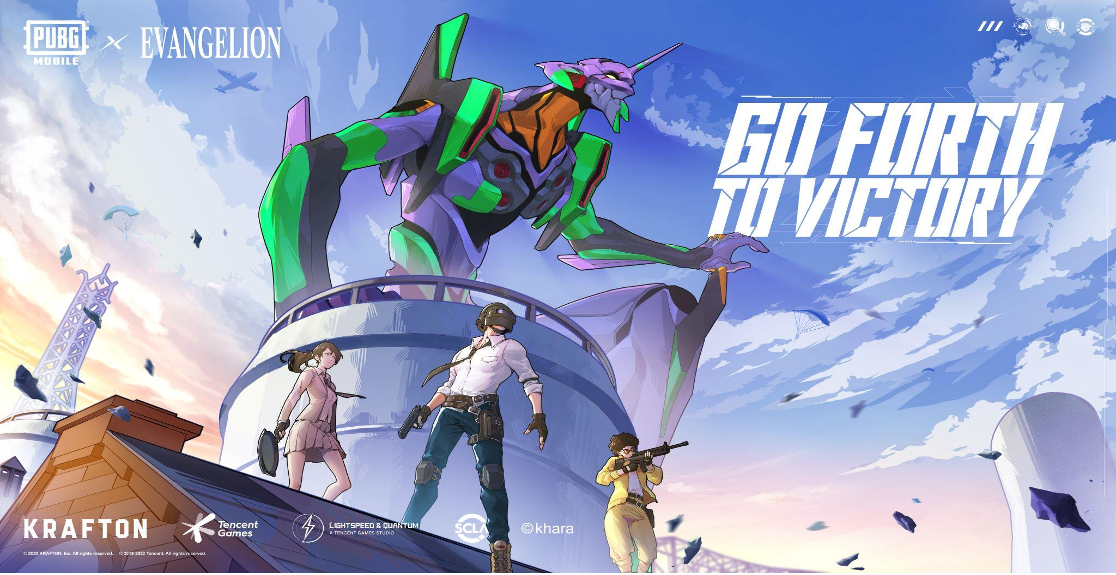 Starting from May 14th to June 19th, players will be able to grab a number of new exclusive EVANGELION collaboration items, from the iconic character plugsuits to themed armor and parachutes to backpacks. A special buddy will also be landing in the game for players to partner with.

Airdrops come once a match in a designated area, while Recall Towers are dotted across Livik for players to revive their lost teammates. Lying beneath it all is Livik’s volcano, which may erupt at any given moment – hide from its wrath by dodging its explosions and sheltering in buildings! All this content and more lands in Livik today.

On May 19th, a new season comes to PUBG MOBILE! A new batch of Legendary rewards is available for Cycle 2 Season 6, including themed Glasses, Parachute, Mask, and much more. Players can enjoy the Classic Mode to gain Exploration Progress, which can also be exchanged for Evangelion-themed rewards.

The tier system has also been adjusted, as more sub-tiers have been added within the Gold, Bronze, and Silver tiers.

Other new additions to the PUBG MOBILE shop include new Mythic outfits from the Crystal Power Squad, including the Interstellar Chimera Set, Floret Fairy Set, Sacred Eminence Set, and Styx Sovereign Set, as well as a brand new character, Emilia the Materials Scientist, who can provide players with new equipment.

Also new to PUBG MOBILE are Wingman Finishes, obtainable through the Lucky Spin from May 17th to May 24th. Wingmen can accompany players through their game, flying around Spawn Island during the match, alongside the plane during the jump phase, and there to welcome players back to the lobby afterward.

A number of other improvements have been made to PUBG MOBILE, including visual improvements, UI upgrades, and much more. Security, in particular, has doubled down, with the intuitive new Eagle System and Fog of War Anti-Cheat System included to further combat cheaters.