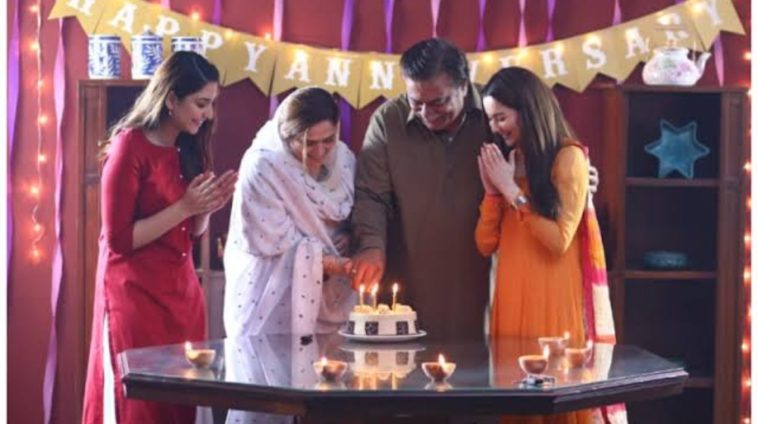 He told Entertainment.pk that while the leading ladies will be in equal roles there is no love triangle here. Both women will still have an association with Feroze Khan’s character though.

“Both Hania and Ramsha have equal roles in the drama. The story is such that the characters are not involved in a triangular love story. However, both female leads will be connected to Feroze Khan’s character.“

Badar Mehmood didn’t reveal much about the details, keeping most things under wraps. He did reveal when the drama serial is expected to air. The series will begin airing within this year. Since we’ve only got a month left so that means December.

While talking about the drama serial’s release date Badar Mehmood revealed that;

“We are planning on airing it towards the end of December.“

Another exciting part about the serial is casting Gohar Rasheed. Our favorite bad guy was last seen in Ramz E Ishq.

Director Badar Mehmood is behind major dramas like Balaa, Meri Beti, Khaani, Cheekh, and Aisi Hai Tanhai. In fact, for this project, the director has reunited with Aisi Hai Tanhai’s writer Mohsin Ali. 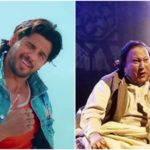 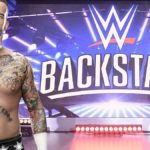