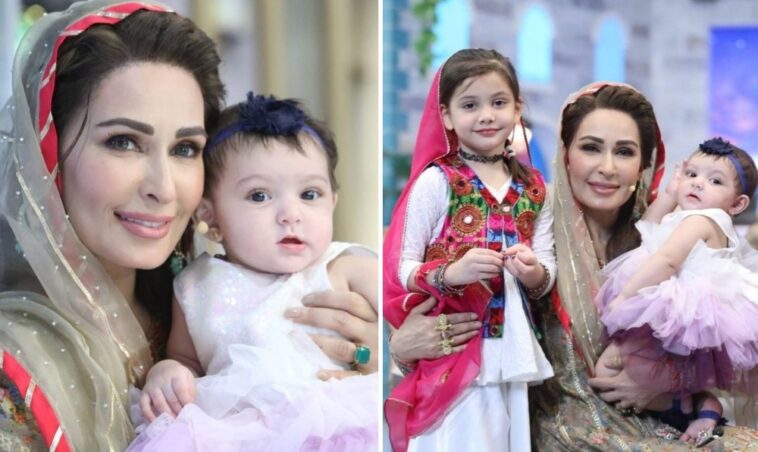 Lollywood legend Reema Khan melted fans’ hearts on social media with her adorable with Faris Ali Waris’s daughters. The veteran star looks gorgeous in her recent pictures from the set of her Ramadan special Baran-e-Rehmat on Aaj TV. 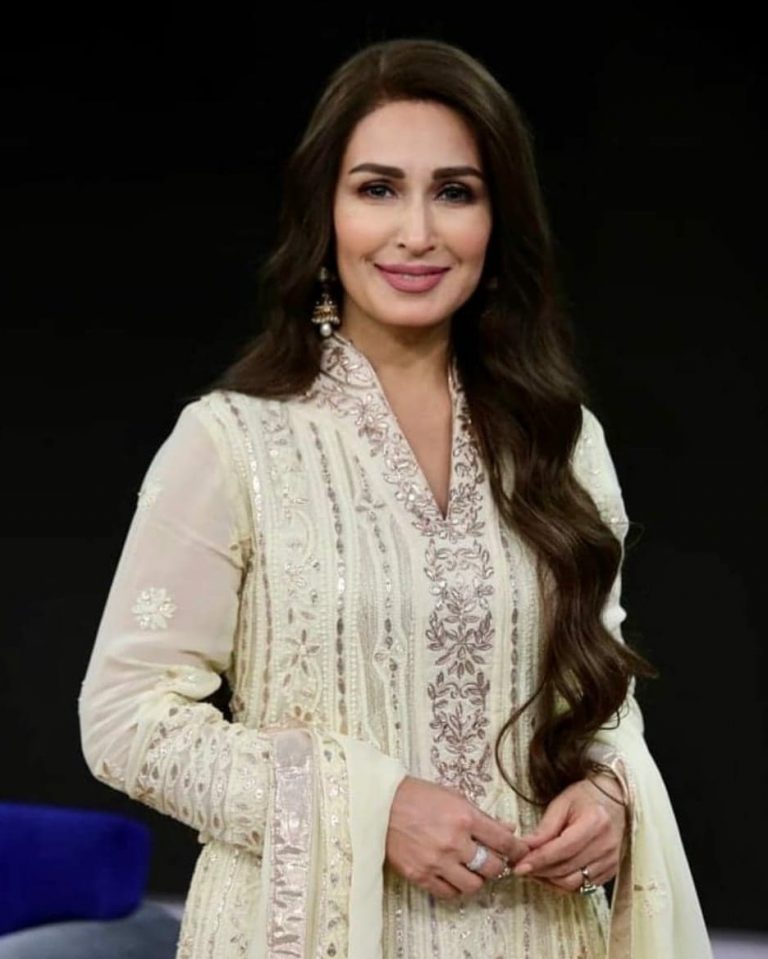 Pakistani entertainment has gone through several transitions to reach the kind of success it has now. While many stars of the past have faded into obscurity for not being able to adapt to the latest trends, only a few handfuls of Lollywood celebrities remain relevant to this day. Actress Reema Khan is one of the few who has not only stayed relevant but has only grown more popular with age. 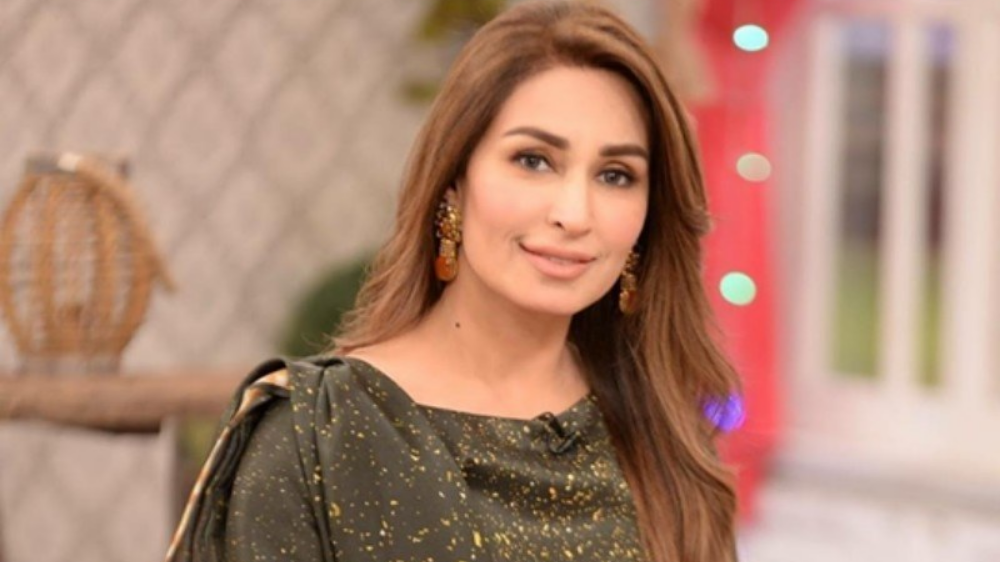 The legendary actress is one of the most respected and distinguished figures in the Pakistani showbiz. Although, she has left the entertainment industry to focus on her married life, Reema is still a very active public figure. She continues to appear as a celebrity guest on different talk shows and morning shows. In fact, she has her own Ramadan special on Aaj TV.

In Pictures: Reema Khan and Sohail Ahmed Make an Appearance Together

The veteran actress is enjoying great success with her Ramadan transmission alongside co-host Farhan Ali Waris. Recently, Farhan brought along his adorable young daughters, Syeda Baali Sakina and Syeda Aali Sakina, to the show in the latest episode. Reema had a fun interaction with her co-host’s cute daughters as she took some adorable clicks. Check it out! 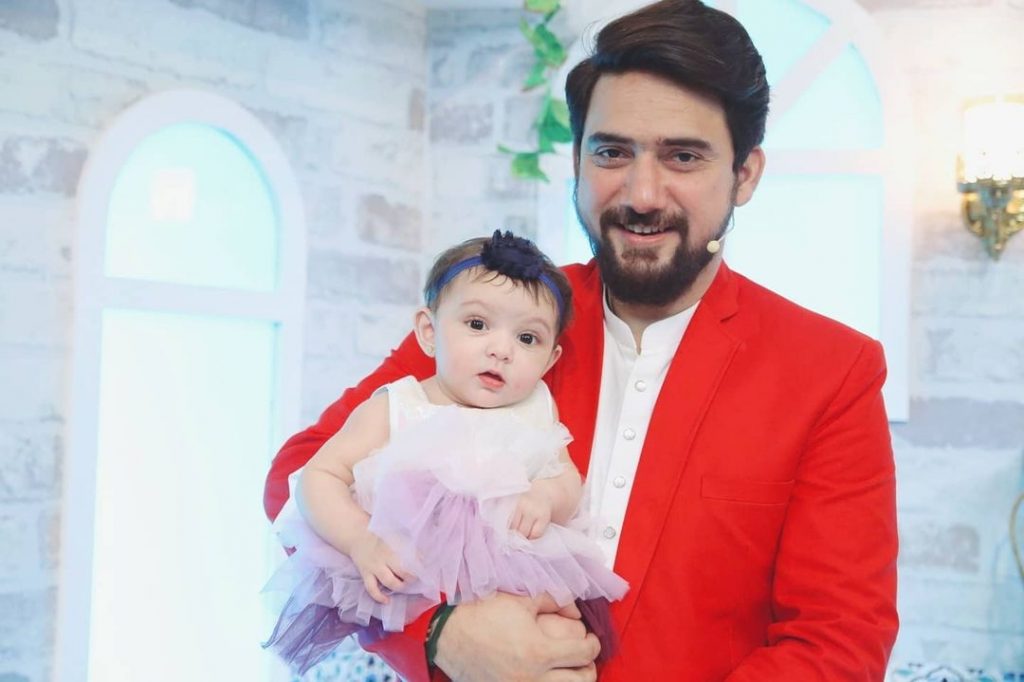 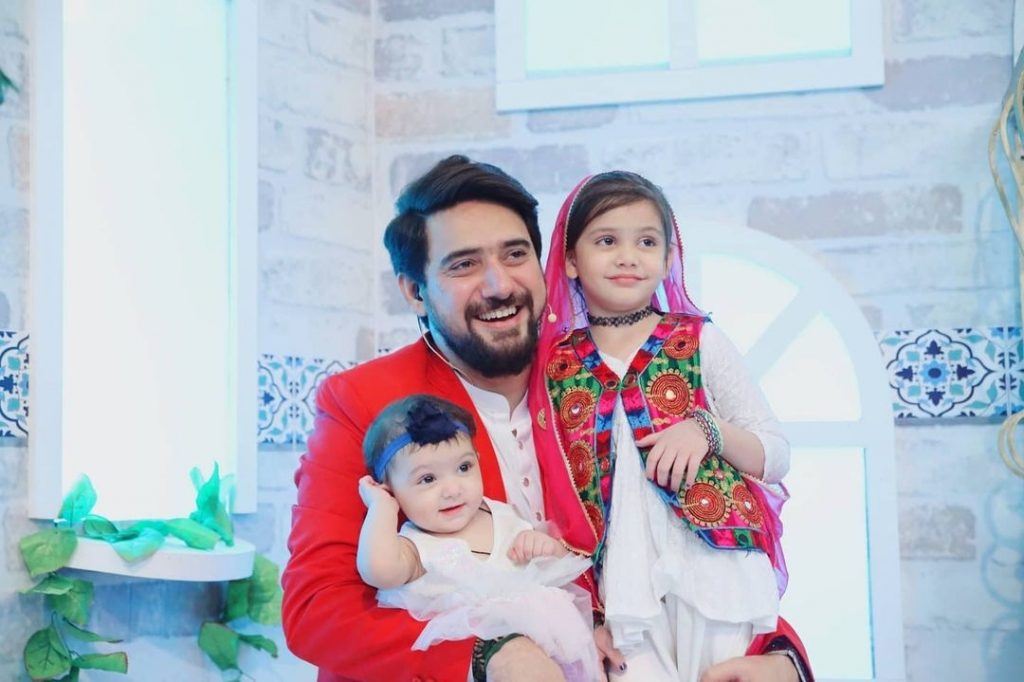 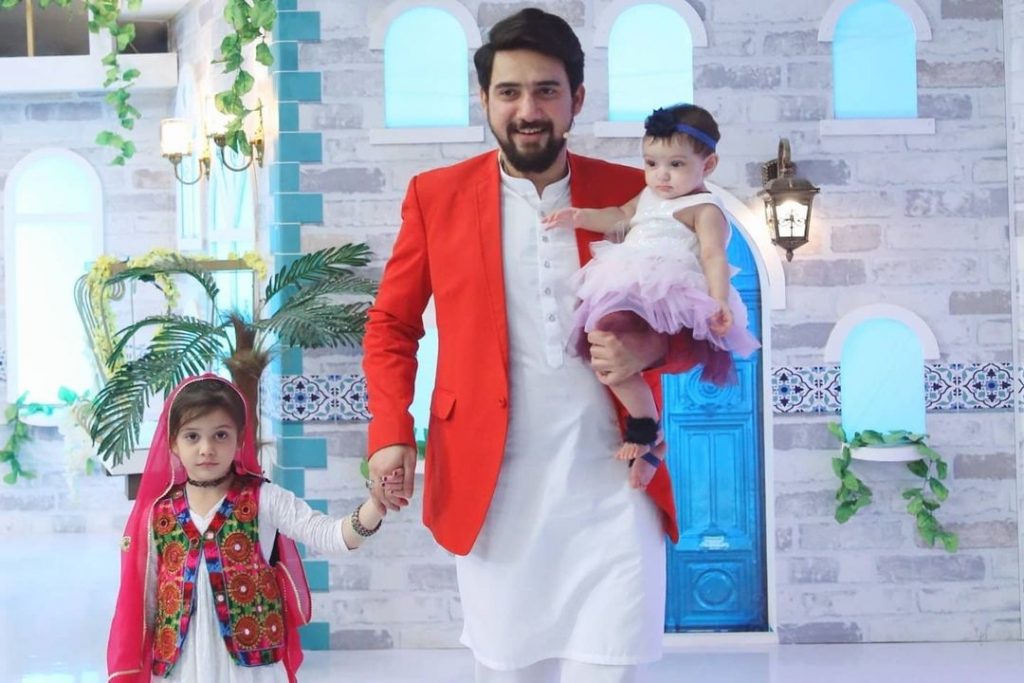 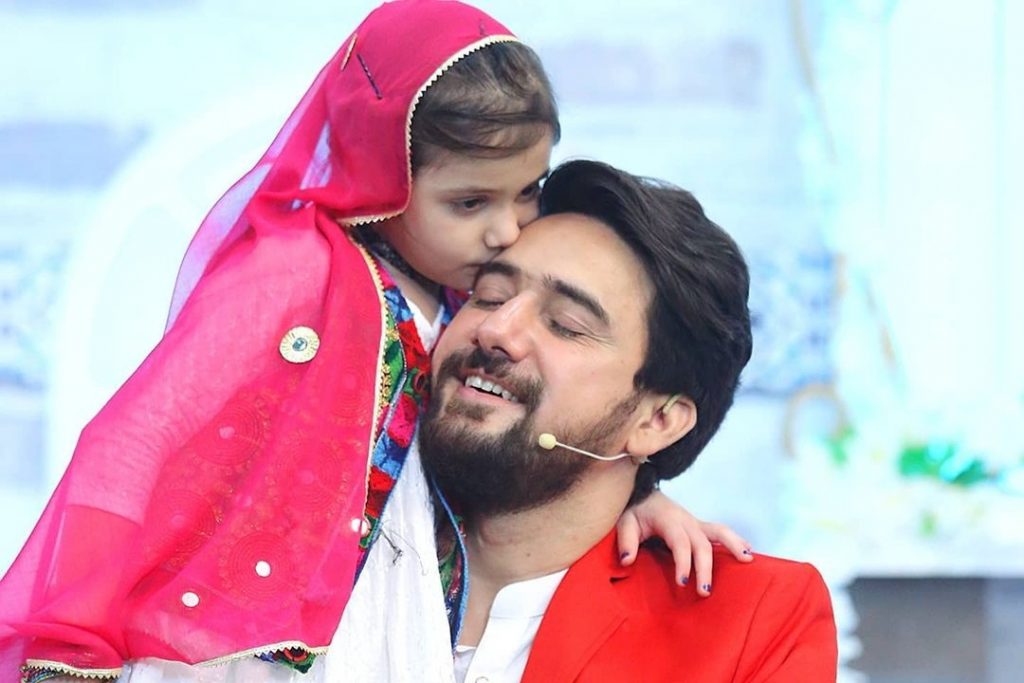 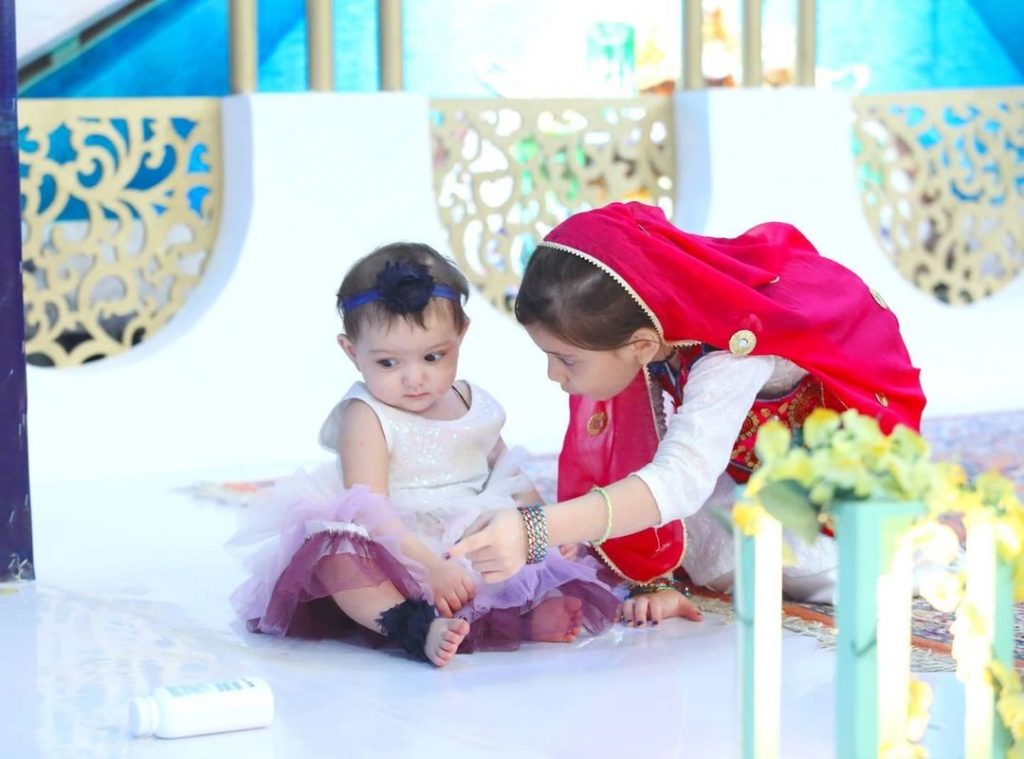 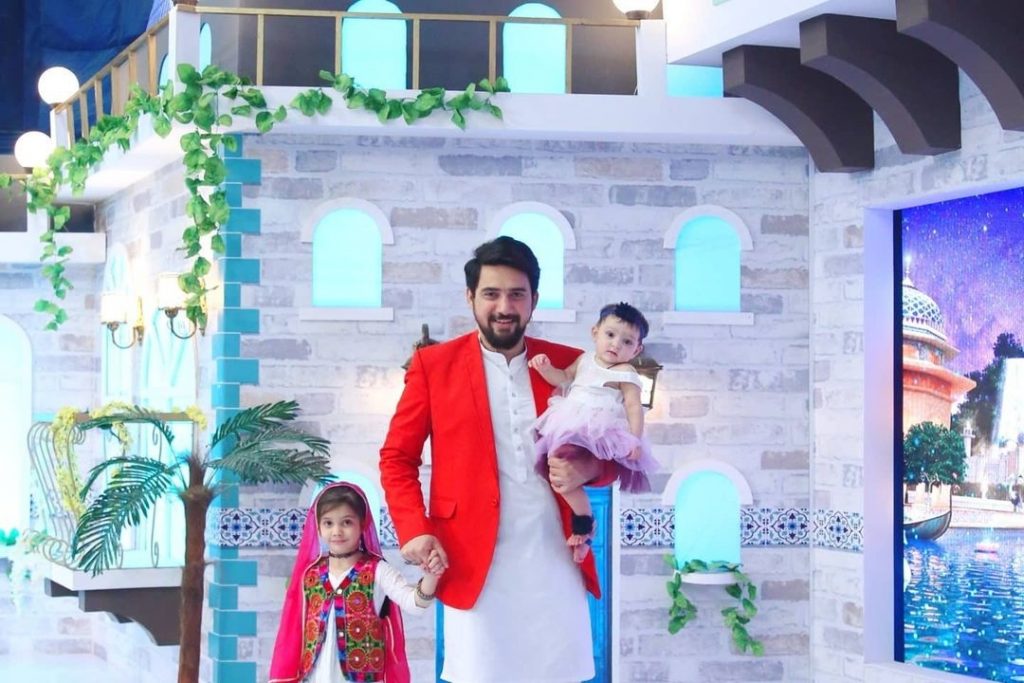 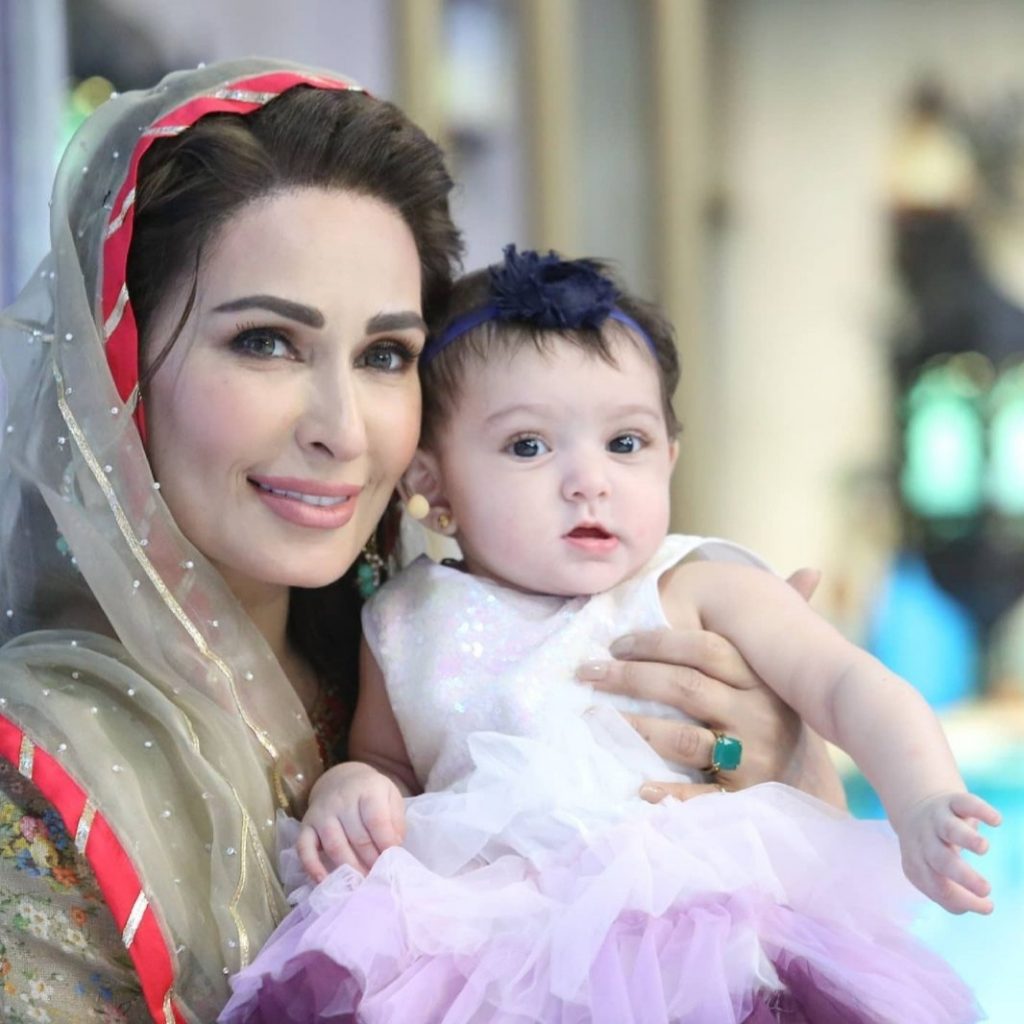 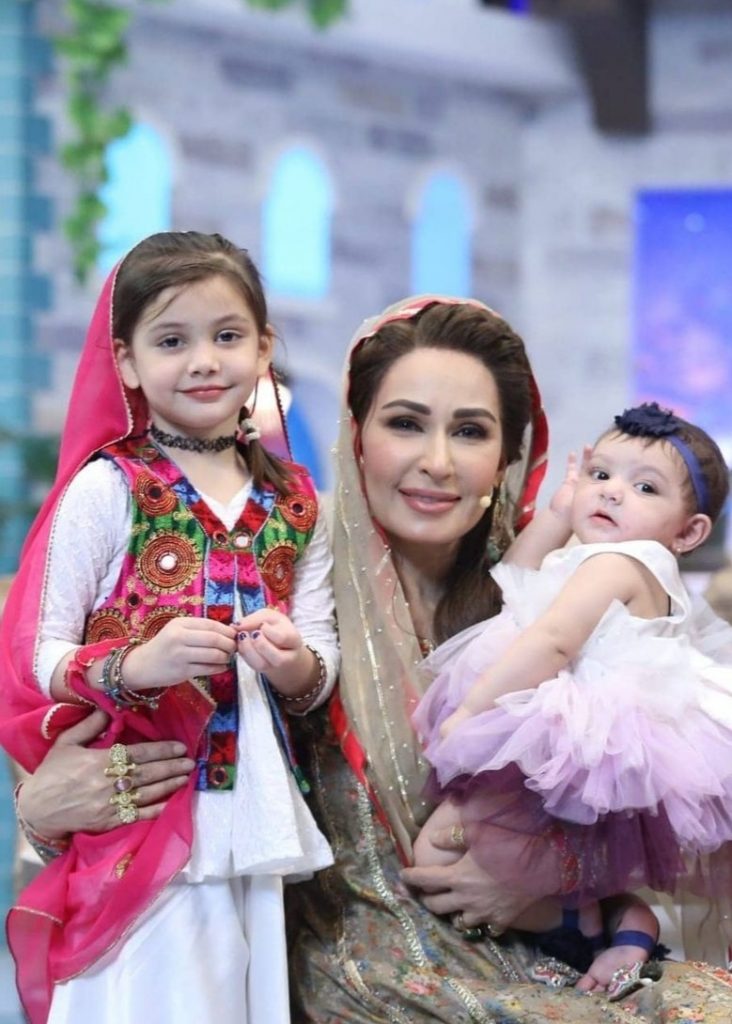 Tune into her latest segment of Baran-e-Rehmat on Aaj TV. 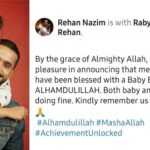 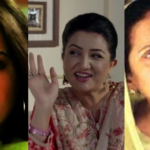