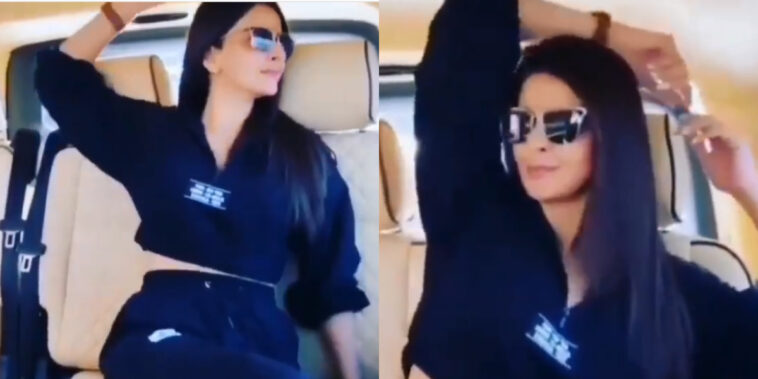 Pakistani superstar Saba Qamar captures everyone’s attention on social media with her subtle backseat dancing. The actress is grooving to Garry Sandhu’s “Yeah Baby”. The viral video created a bit of controversy for the Baaghi actress. 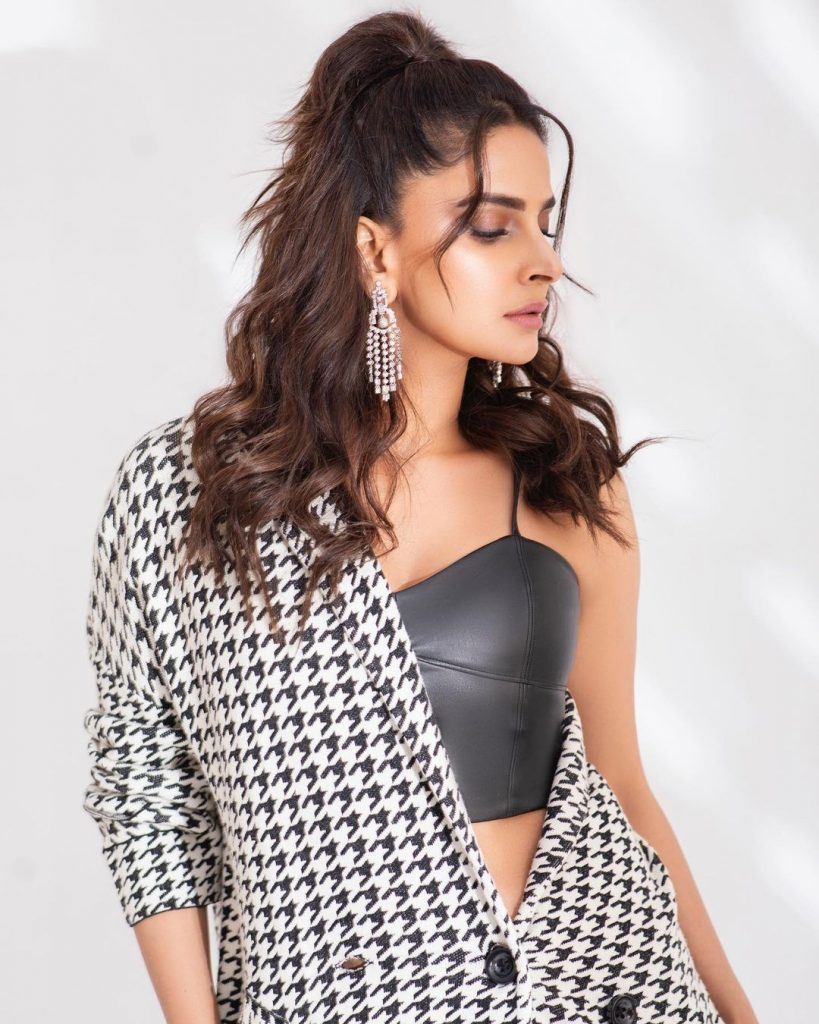 Sabahat Qamar Zaman (or we all know as Saba Qamar) is a very popular star of the Pakistani entertainment industry. The popular actress, model and presenter has become a household figure all across Pakistan.

The talented star won over fans with brilliant performances in hit drama serials such as Cheekh and Baaghi. Saba has made a name for herself across the border, starring in the Bollywood film Hindi Medium alongside the late actor Irrfan Khan. The talented star has won several accolades for work, including a Hum Award, 4 Lux Style Awards and even a Filmfare Award nomination. 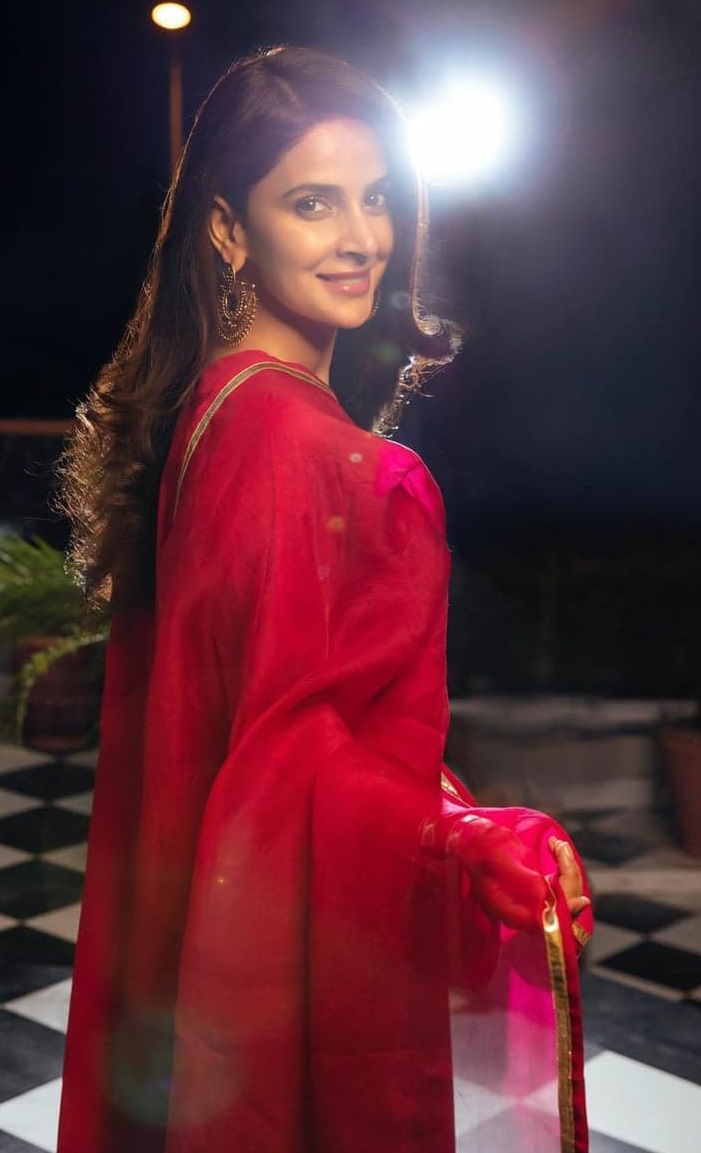 Saba also has knack for creating controversy every now and then. One of the scandals that landed Saba Qamar in hot water was her ‘backseat dancing’. A video of the Cheekh star dancing to Garry Sandhu’s “Yeah Baby” went viral on social media. The actress couldn’t help but groove out to the hit Punjabi track. Saba showed her belly dance skills while sitting in the backseat, wearing an all-black out with sunglasses. Check it out!

This viral video has gotten Saba into some hot water as nobody expected to see ‘belly dancing skills’ of the Cheekh star. What do you think? Share your thoughts in the comment section below. 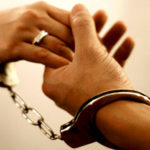 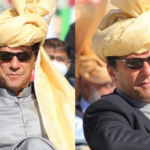