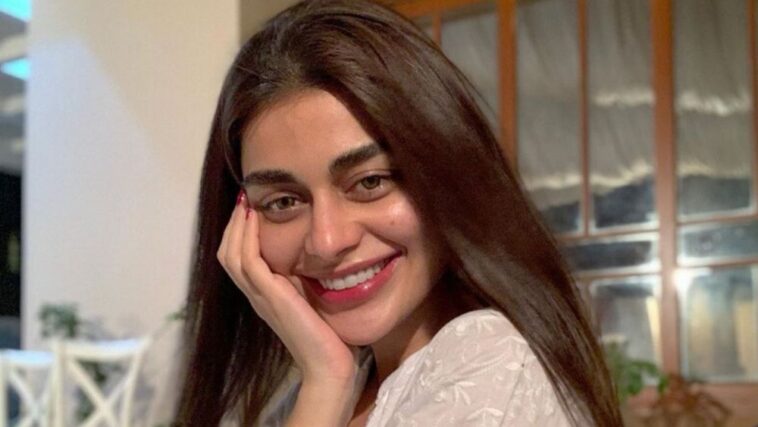 Pakistani actress/model, Sadaf Kanwal, revealed she will no longer be performing in item songs after her marriage to Shehroz Sabzwari.

The Balu Mahi actress has been acquainted with item songs. In 2017, the star performed in an item song ‘Kaif O Suroor’. However, in an interview with Independent Urdu, she said things will change for her as a married woman.

While Shehroz Sabzwari has never had a problem with her existing item number, the Alif star says as a married woman she wouldn’t be taking on such parts.

The married couple admitted that their relationship has not been affected by the constant criticism of their marriage. Sadaf says she needs more criticism so that her sins may wash away. She was obviously joking here in case anyone took her words literally.

The announcement of their marriage on May 31st left the internet in a frenzy. Let’s see what everyone has to say about Sadaf Kanwal saying no to item songs.

Add your thoughts in the comments section.

Sadaf Kanwal and Shahroz Sabzwari will Star in a Telefilm 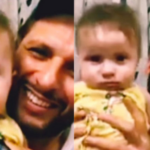 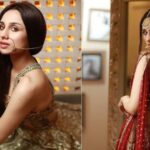