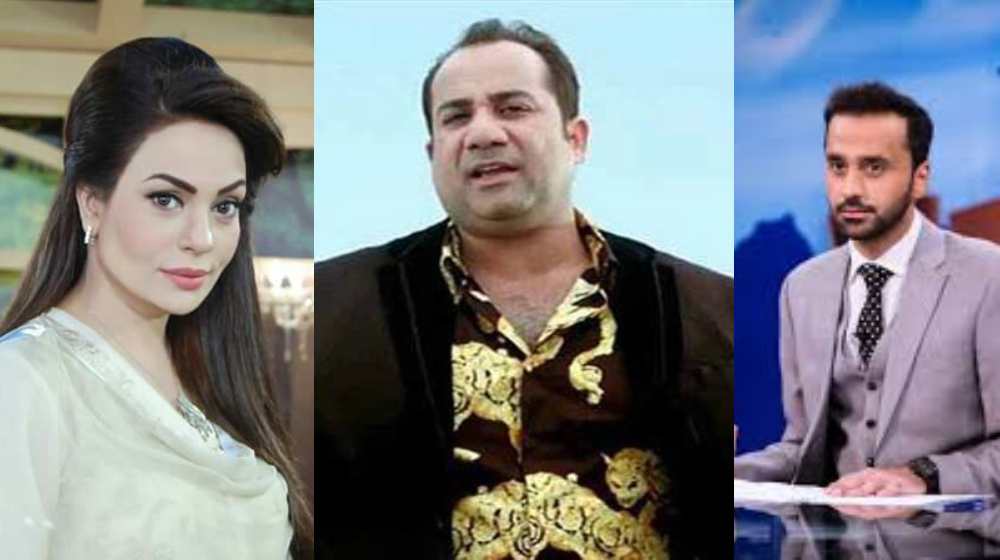 Veteran Pakistani actress Sadia Imam has said that it was she who wrote the lyrics to Rahat Fateh Ali Khan’s famous song Jia Dhadak Dhadak Jaye.

In her latest interview with Waseem Badami on his show, Har Lamha Purjosh, Sadia Imam took the credit for penning the lyrics for Jiya Dhadak Dhadak Jaye. This is one of Rahat Fateh Ali Khan’s famous songs.

Sadia said she had no idea of how good the lyrics were until after the composition.

“When I wrote the lyrics, I had no clue that they had the potential to be as beautiful as they turned out after the composition.”

Profits Before Nationalism: Atif Aslam & Rahat’s Songs Are Back on T-Series

When asked about being given  credit for the song, she said it was because of the payment issues.

Rahat told me that he couldn’t give me credits because he didn’t show it in India that the lyrics were written by a Pakistani.

Thats not all. Sadia Imam also claimed that she came up with the lyrics for Rahat’s Zindagi Yeh Safar Mein Hai from the movie Metro.