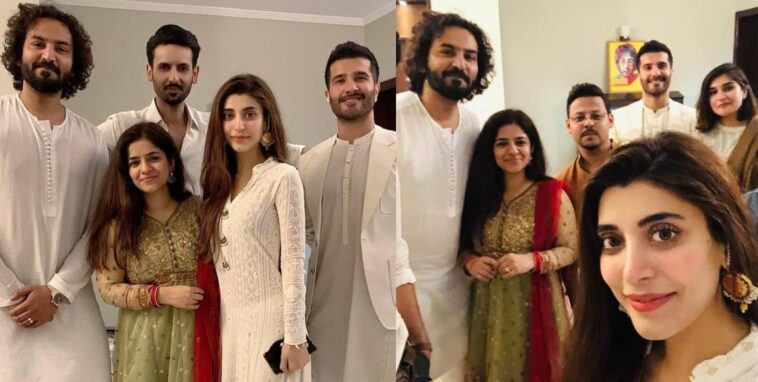 Popular Pakistani celebrity couple Qasim Ali Mureed and Sadia Jabbar give fans some major couple goals on social media with their recent clicks together. The newlywed couple took to their social media to share some fun clicks with friends after their festive wedding featuring the who’s who of showbiz celebrities. 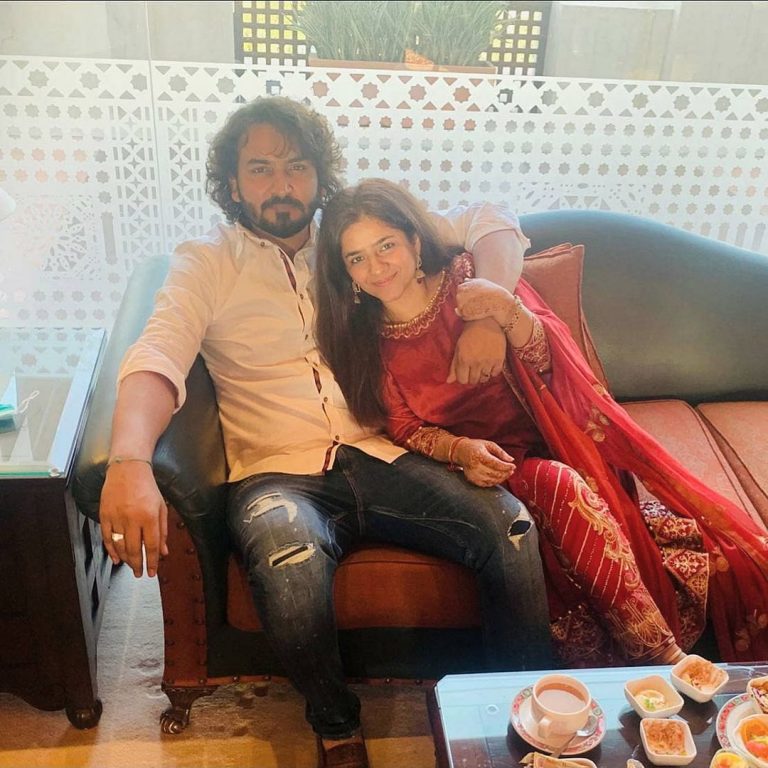 Qasim Ali Mureed is a well-known director of the Pakistani entertainment industry. He has directed various blockbuster dramas such as prem Gali, Angan, and an upcoming movie Tich Button. Qasim has recently tied the knot with producer Sadia Jabbar. 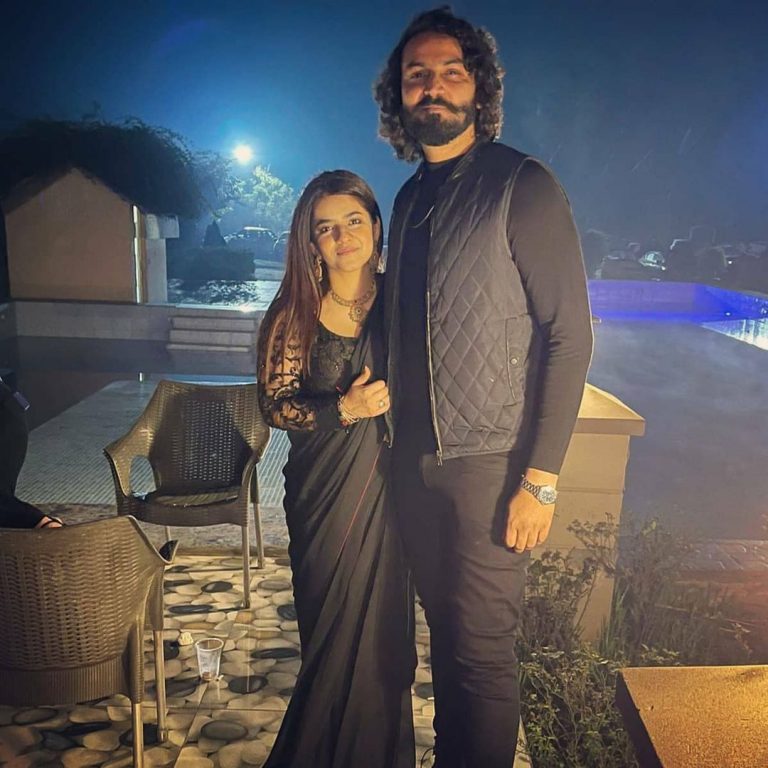 Qasim Ali Mureed is a popular director in the Pakistani entertainment industry. The renowned director is responsible for making blockbuster drama serials such as Prem Gali and Angan. The director is currently working on his next big project, which is the feature film Tich Button. Before all that, Qasim made headlines on social media after announcing to the world his marriage to the beautiful Sadia Jabbar. 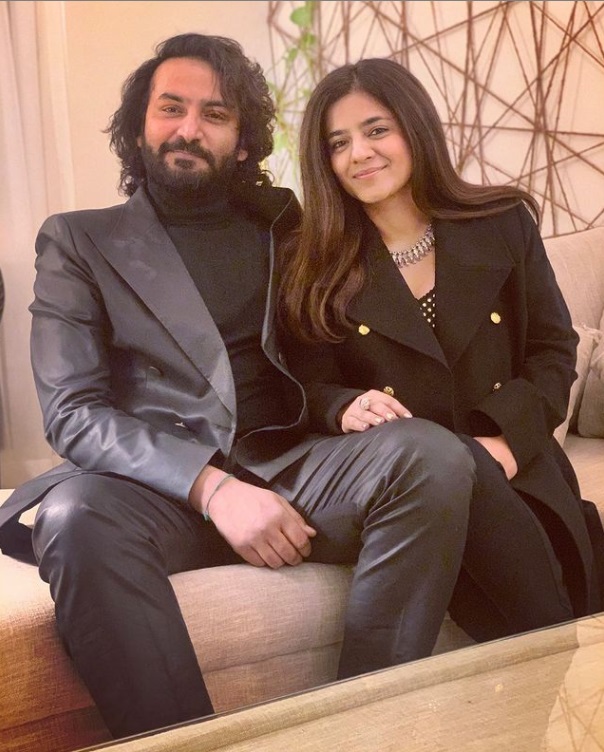 Sadia is a famous producer. Fans know her for making captivating TV series and films, including Balu Mahi and 2017’s Azmaish: A Journey Through the Subcontinent. She is the CEO of her own production company, Sadia Jabbar Productions. 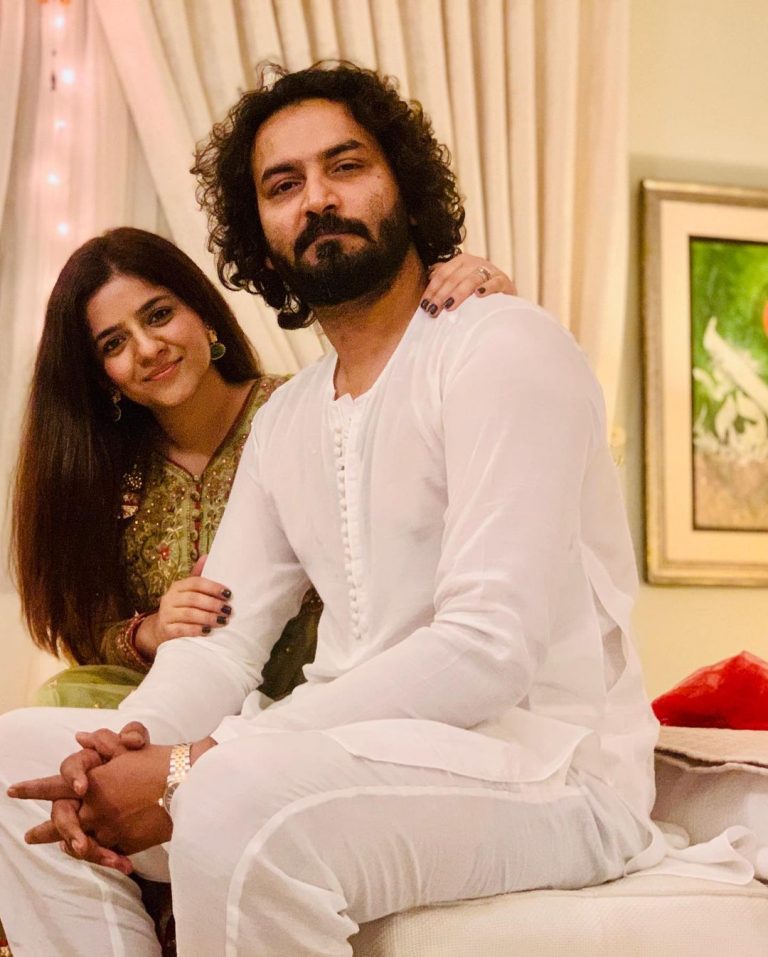 Both these celebrities are giving us some major couple goals ever since the two got married. Let’s checkout some of the recent adorable pictures of this newlywed couple with friends like Urwa Hocane and Feroze Khan making rounds on social media: 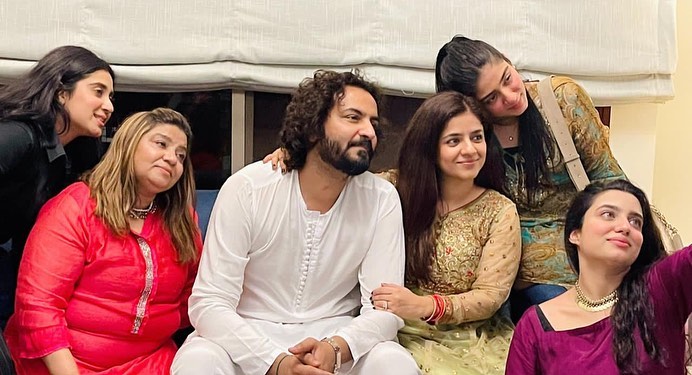 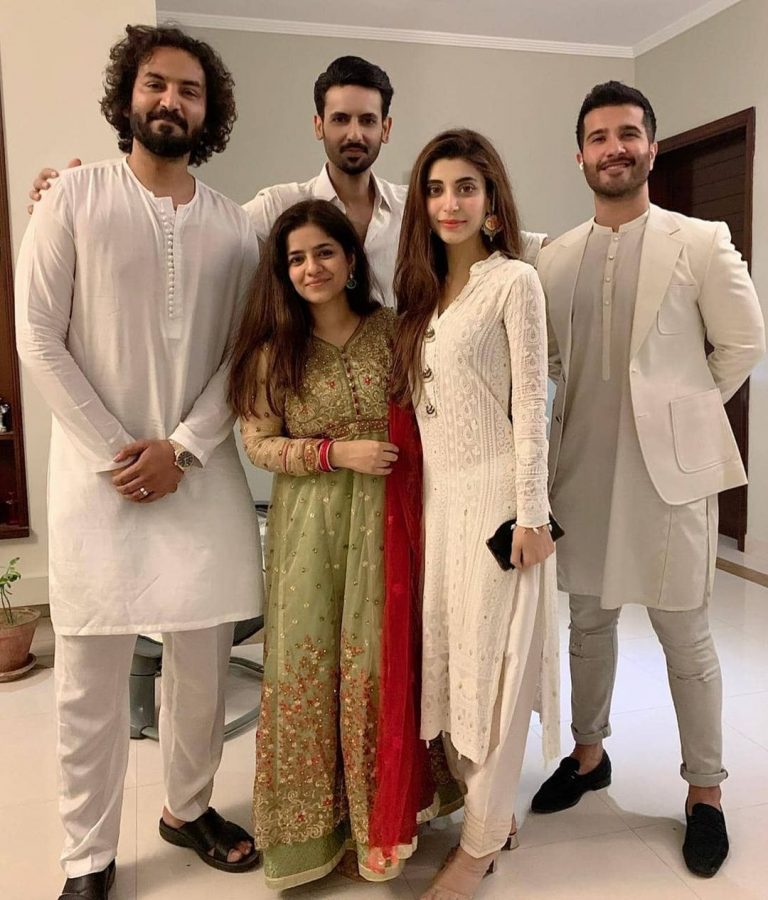 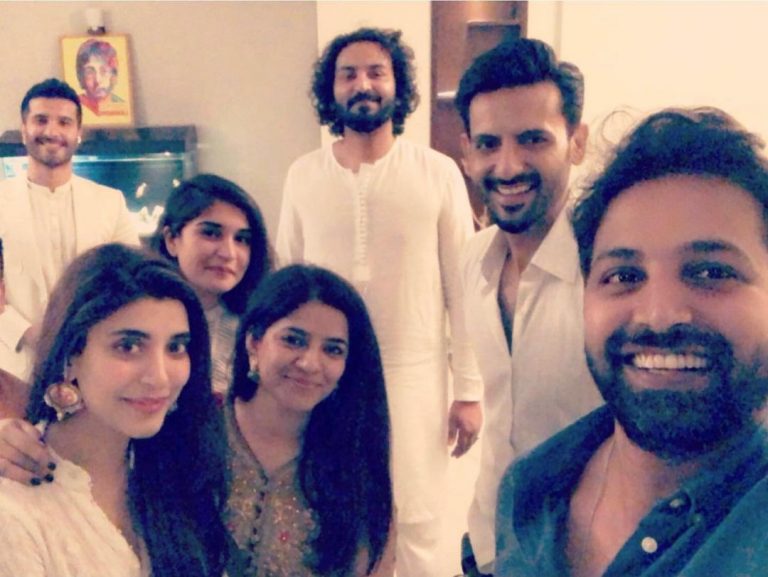 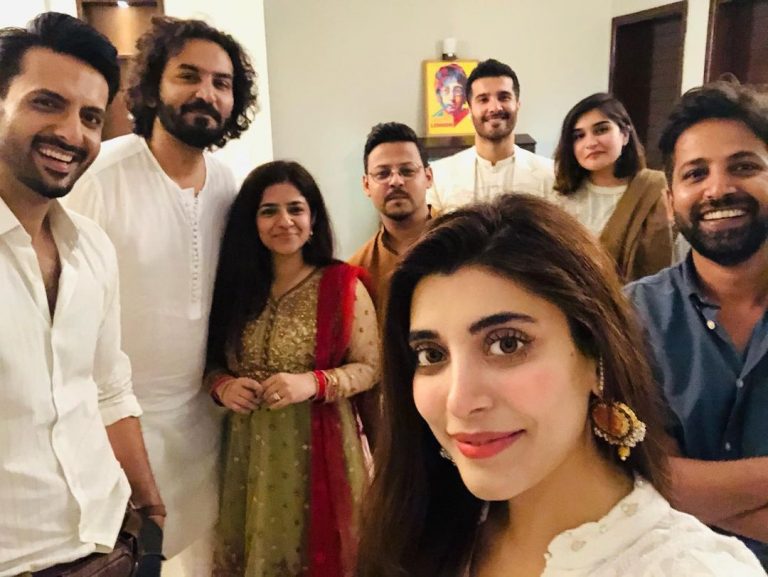 The newlywed couple look lovely together. Looks like they are having fun after their grand wedding ceremony. What do you think of Sadia Jabbar and Qasim Ali Mureed’s latest pictures together on social media? Share your thoughts in the comment section below. 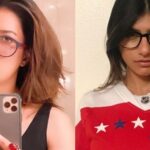 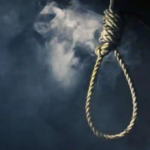