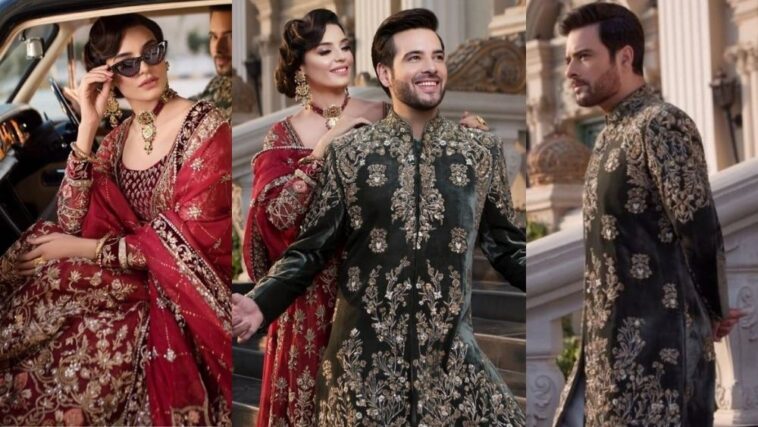 The wedding season this year has left many of us speechless with gorgeous photoshoots and stunningly grand events. And it keeps on adding to our list of enviable wedding ensembles. This time it is Sadia Khan and Mikaal Zulfiqar who have given us major wedding goals.

Sadia Khan is a Pakistani actress and model who started her journey in the media industry with the role of Salma in the 2010 drama Yariyan. Recently she was seen playing the role of Maryam Periera in the show Maryam Periera, directed by Iqbal Hussain. 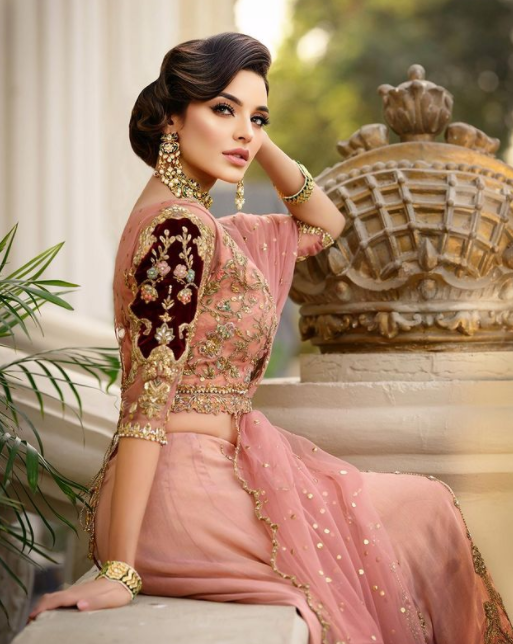 The 31-year-old has also appeared in some movies including Dunno Y2… Life Is a Moment and Abdullah: The Final Witness. Apart from acting, she has also been a stunning and gorgeous face for many big-name Pakistani brands.

Mikaal Zulfiqar, on the other hand, has been in the entertainment industry since 2007. He first made his acting debut with the role of Abdullah in the Pakistani Urdu film Godfather. He will also be seen in the upcoming Pakistani film Money Back Guarantee. 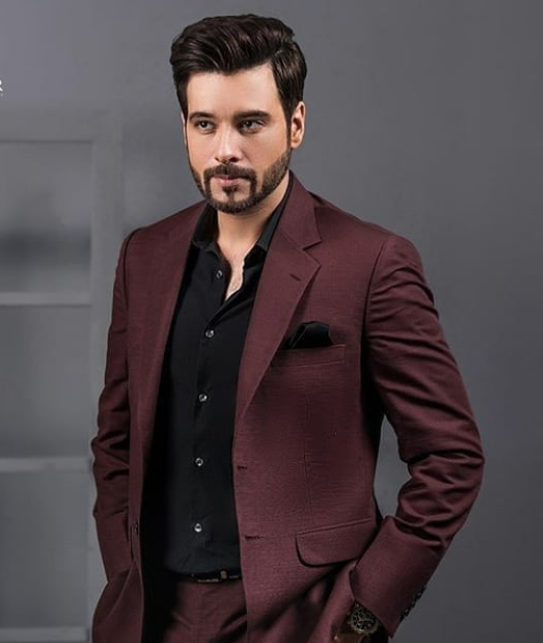 Mikaal has appeared in countless commercials and several different photoshoots. He was most recently seen in shows like Ruswai, Ramz-e-Ishq, Khasara, and Aakhri Station. Needless to say, he is not only talented but also exceptionally handsome.

Sadia Khan and Mikaal Zulfiqar recently appeared in a photoshoot together. Their shoot for Nickie Nina Official has stunned everyone. Let’s take a look: 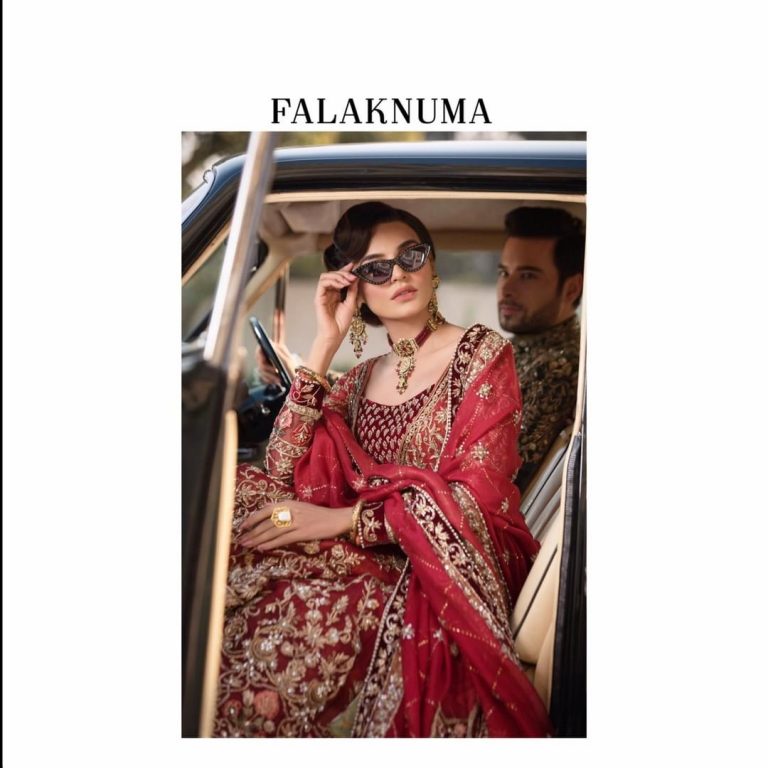 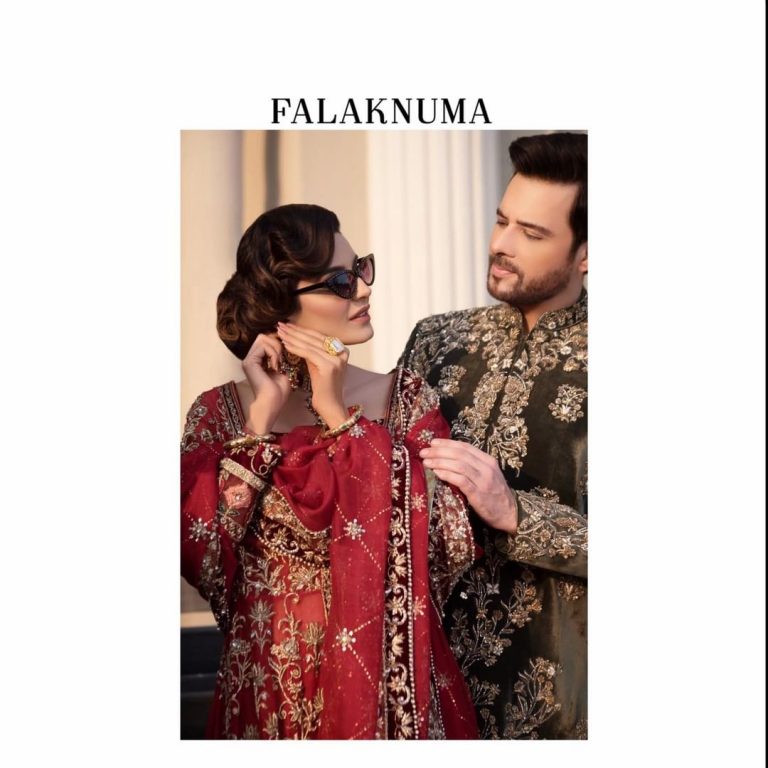 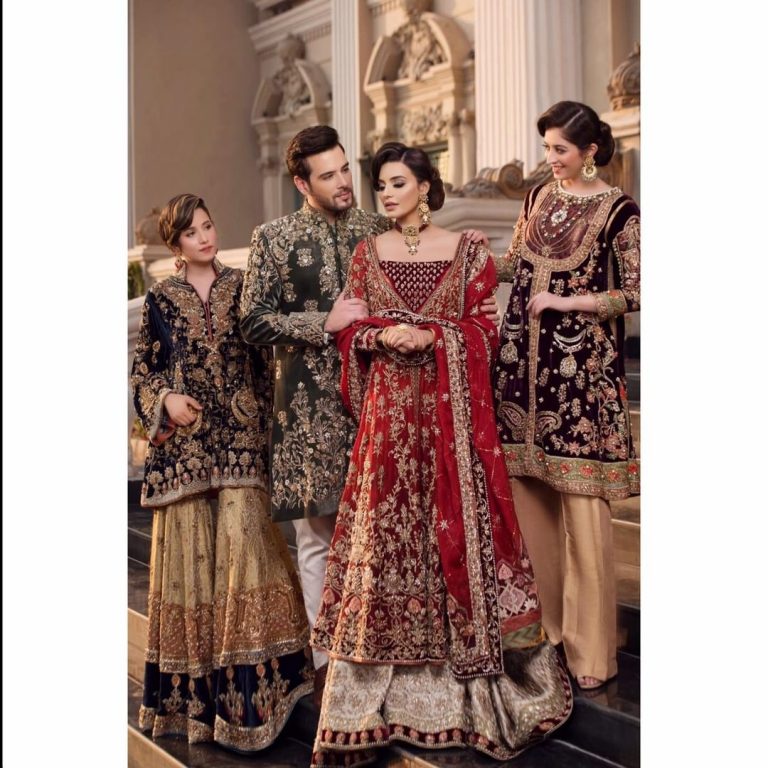 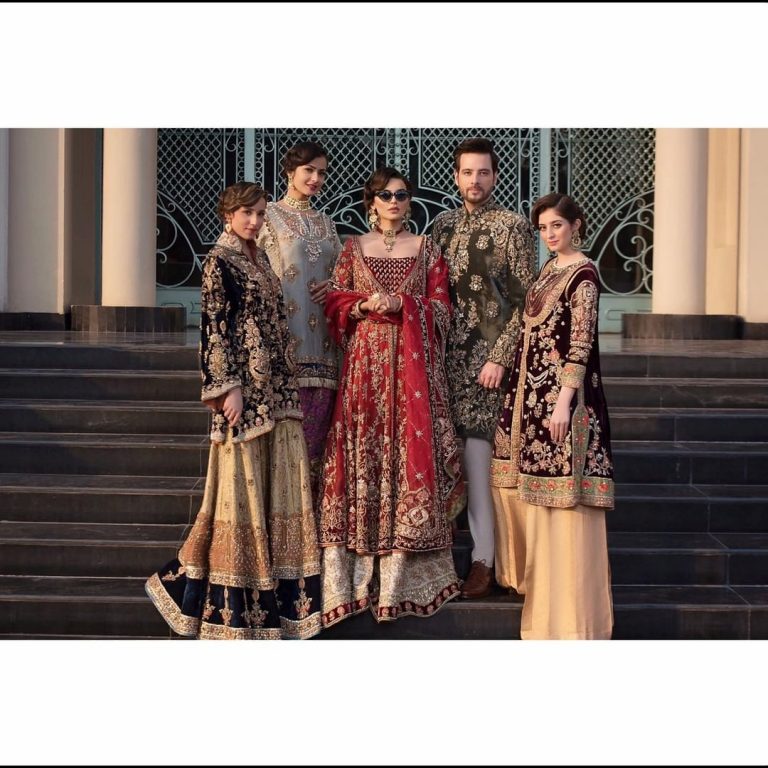 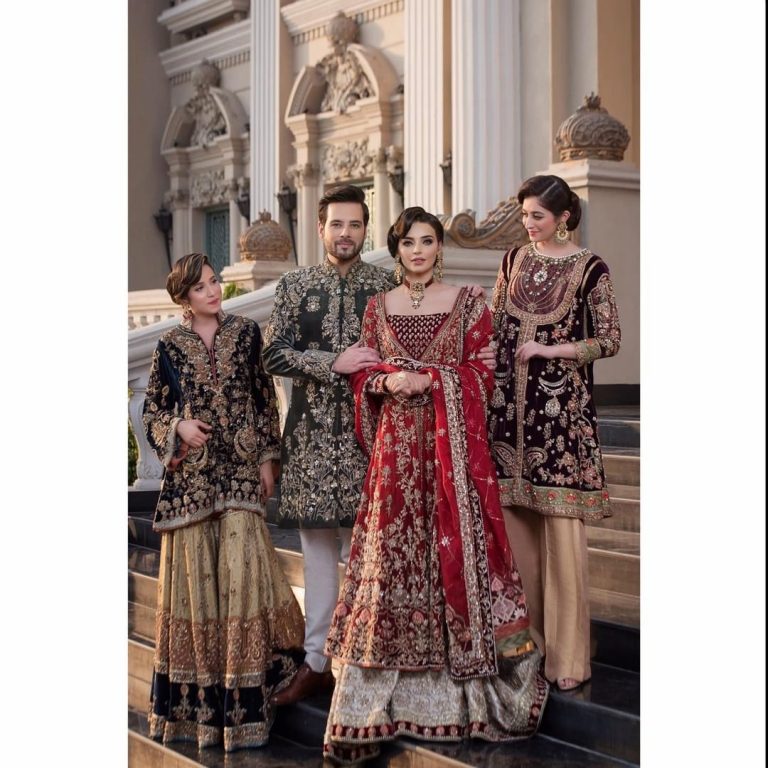 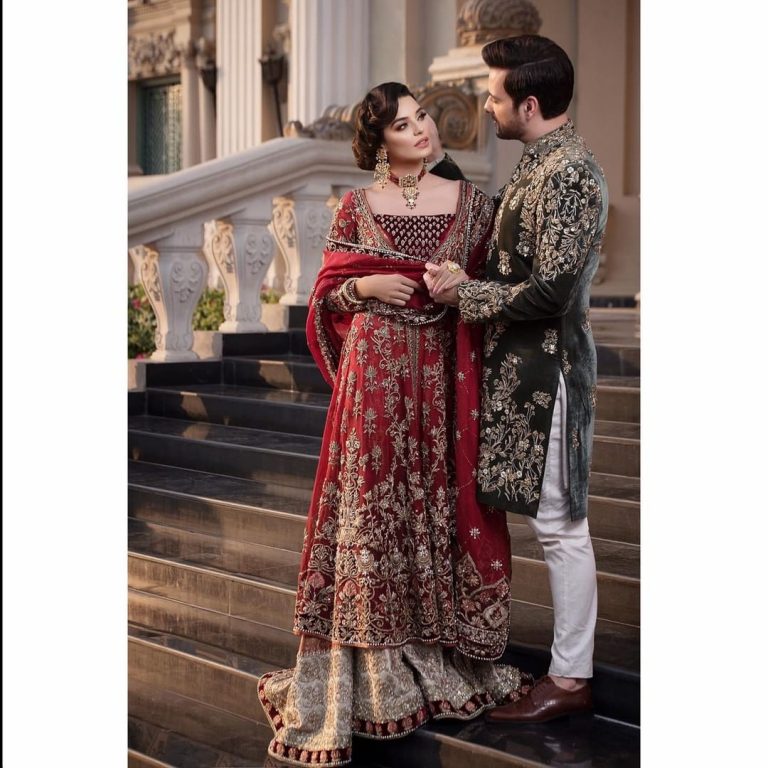 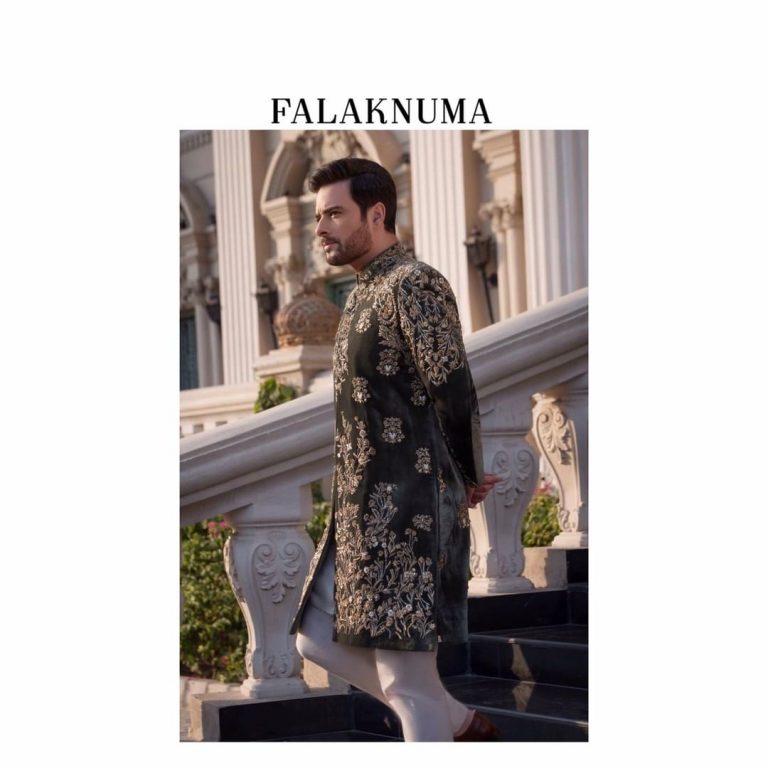 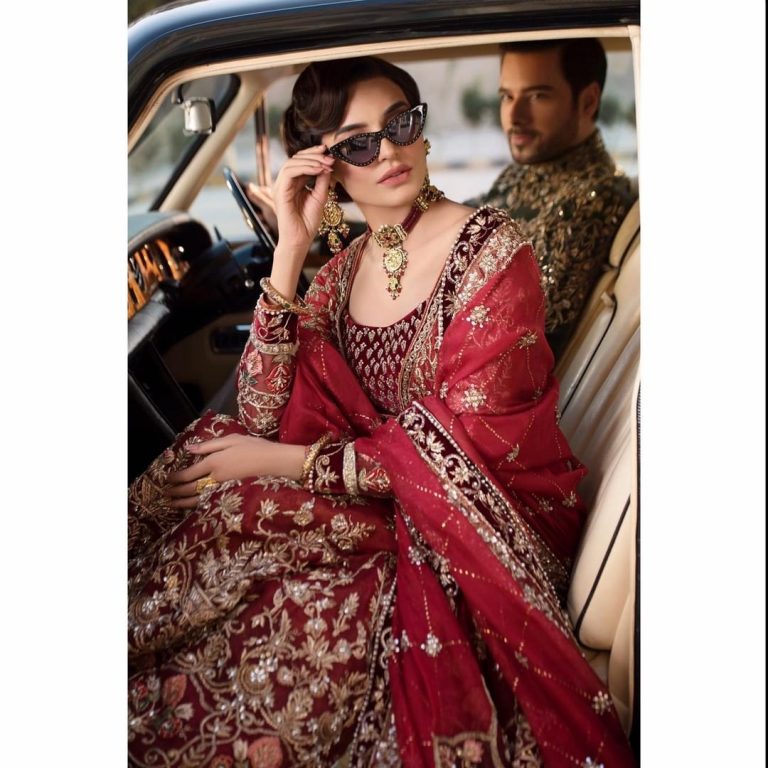 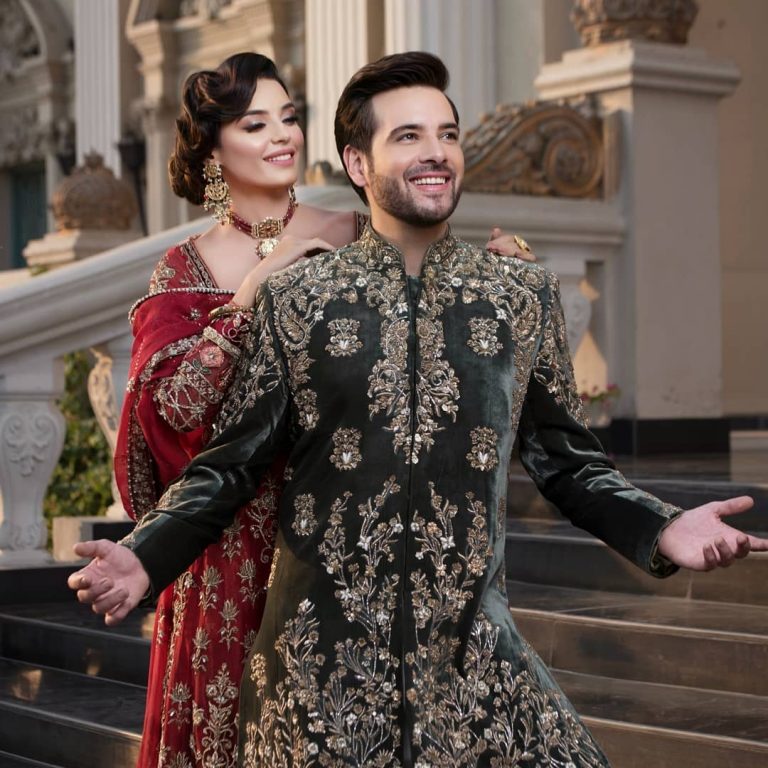 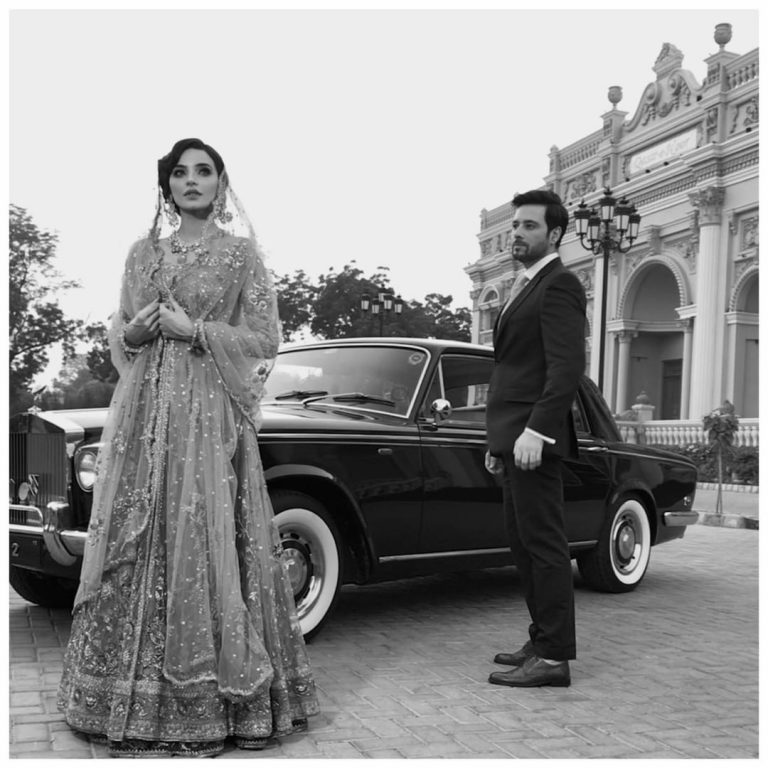 What do you think of these photos of Sadia Khan and Mikaal Zulfiqar? Let us know in the comments section.

Rabab Hashim Steals The Spotlight With Her Mehendi [Pictures] 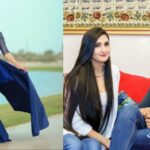 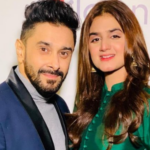