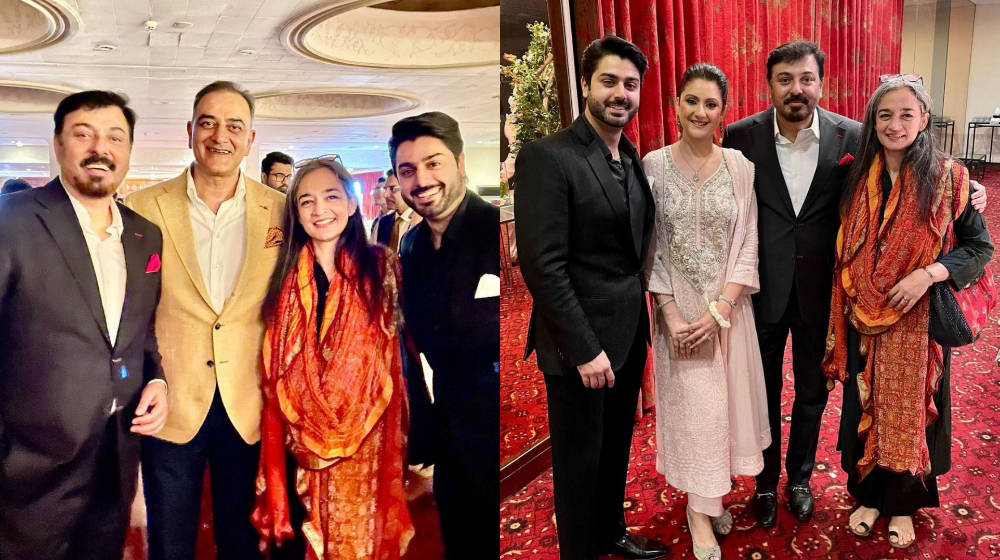 The much anticipated Sang-e-Mah has been quite a hit as people avidly followed the drama serial. Written by Mustafa Afridi and directed by Saife Hassan. Drama has perhaps gained the most popularity and hype of all 2022 dramas before even airing. It has a promising stellar cast such as veteran actors Sania Saeed, Samiya Mumtaz, and Nauman Ijaz, alongside the talented Hania Amir, Kubra Khan, Omair Rana, and pop singer Atif Aslam. 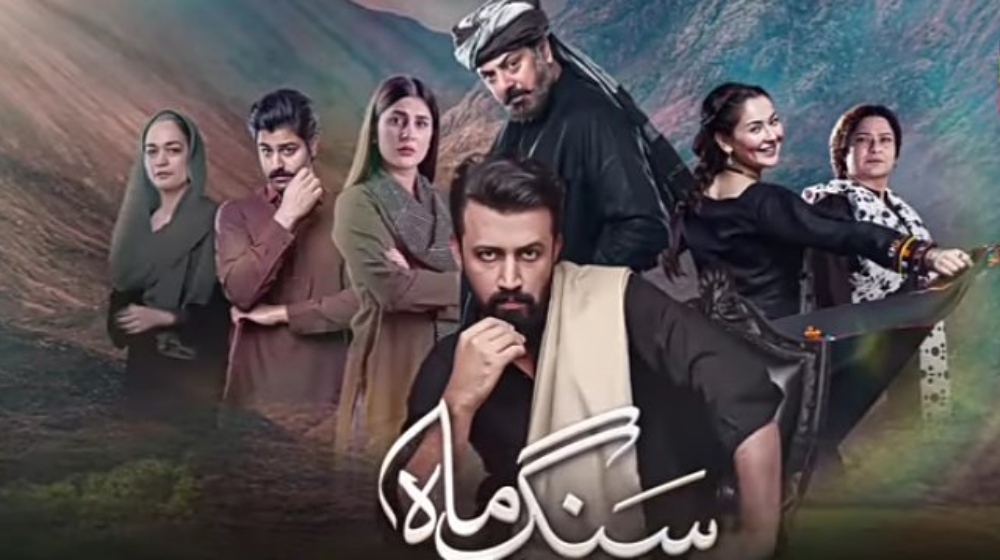 The plot revolves around a Pukhtoon family belonging to the tribal areas of Khyber Pakhtunkhwa. The story is an exciting blend of drama, romance, deceit, ego, and sacrifice. 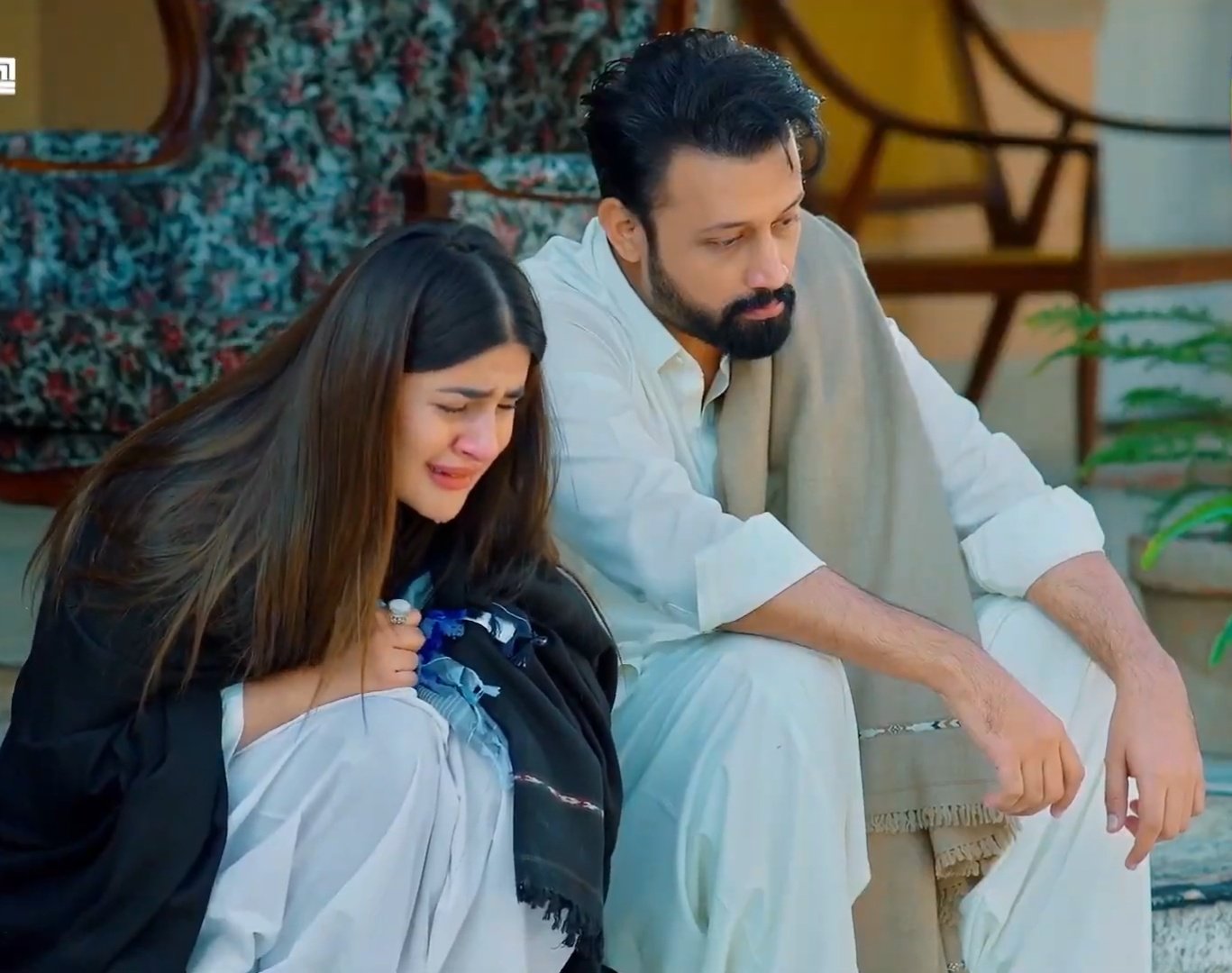 After the amazing ending of the serial, the cast members had a reunion at a recent wedding. The ever-young Nauman Ijaz along with his family met Samiya Mumtaz at a wedding and posed for a photograph. And fans got excited to see these phenomenal actors together in one frame once again.

Take a look at these snaps below, 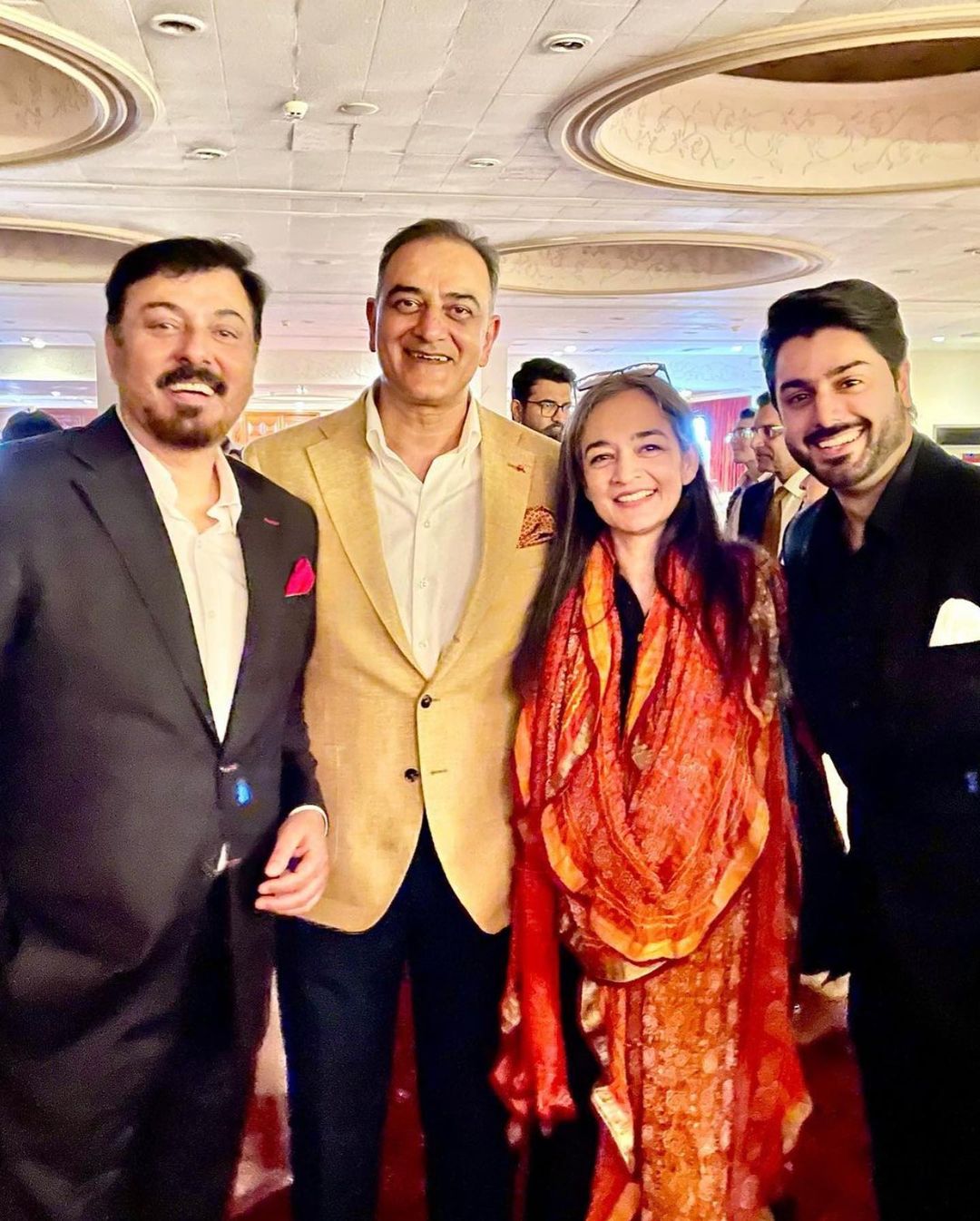 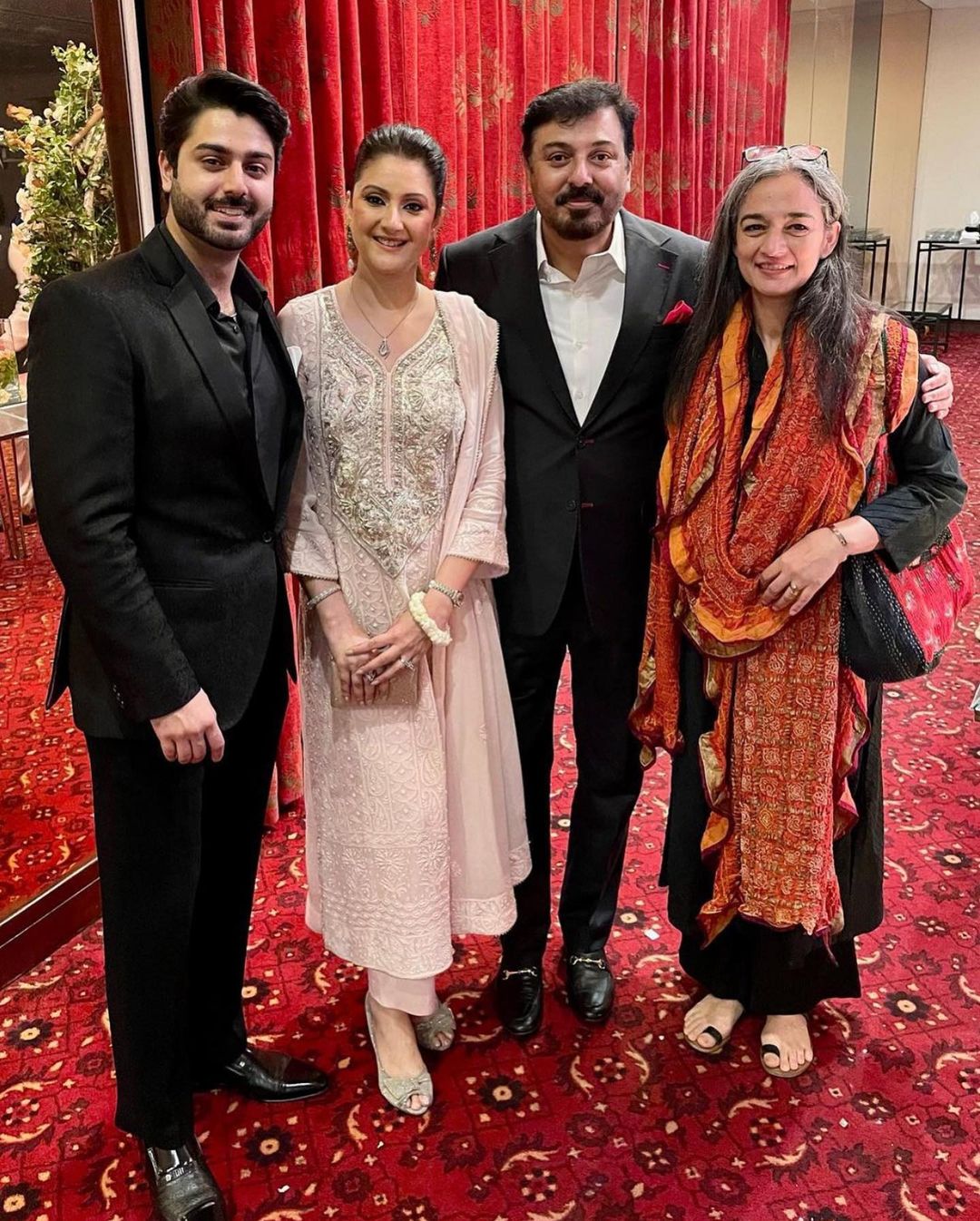 Fans loved the characters of Marjaan Khan played by Nauman Ijaz, Zarghuna (Sania Saeed) and Zarsangah (Samiya Mumtaz) in Sang-e-Mah. The chivalrous character of Atif Aslam and his chemistry with Kubra Khan has got the fans swooning over the duo. 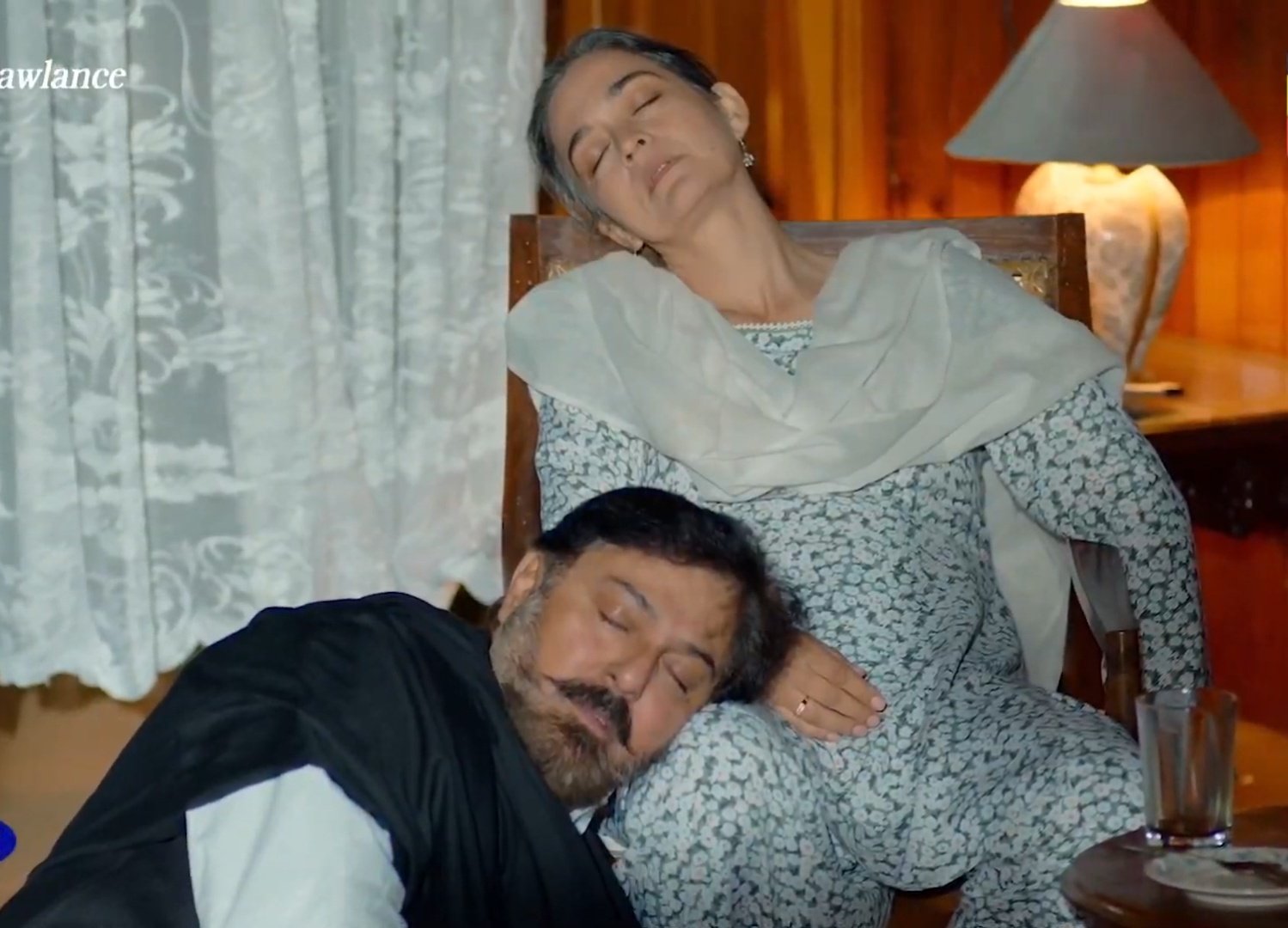 The drama ended with an important message to the masses about the ritual ‘Ghag’ and its effects on the generations.