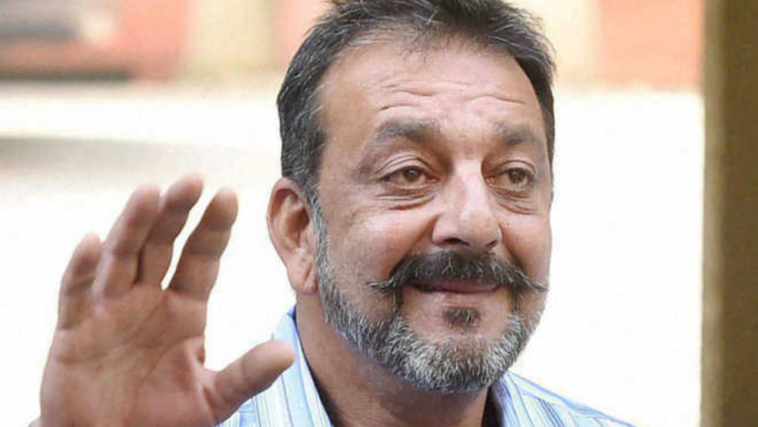 Bollywood actor Sanjay Dutt has reportedly been diagnosed with lung cancer and will soon be flying to the US for medical treatment.

On August 8, the actor was admitted to Mumbai’s Lilavati Hospital after complaining of breathlessness. He was taken to the intensive care unit as his oxygen level dipped. The symptoms were similar to COVID-19, therefore a rapid antigen test for the virus was conducted which turned out negative.

Sanjay Dutt himself took to Twitter to inform his fans about his health. On Monday, August 10, he was discharged from the hospital.

Just wanted to assure everyone that I’m doing well. I’m currently under medical observation & my COVID-19 report is negative. With the help & care of the doctors, nurses & staff at Lilavati hospital, I should be home in a day or two. Thank you for your well wishes & blessings 🙏

The Actor Will Take a Break for His Treatment

Earlier on Tuesday, the Munna Bhai franchise actor announced that he would be taking a short break from work for his medical treatment.

Sanjay Dutt put out a statement on Twitter, assuring fans he would be back soon.

“Hi friends, I am taking a short break from work for some medical treatment. My family and friends are with me and I urge my well-wishers not to worry or unnecessarily speculate. With your love and good wishes, I will be back soon!” he shared.

Meanwhile, a close friend of the actor revealed that he is devastated. He added that the actor is worried about his little children who are currently in Dubai with mom Maanayata Dutt.

The friend further stated that the cancer is curable but needs immediate and rigorous treatment. Hence, the actor will leave for the US for the treatment.

To send a message of support to their beloved actor, fans have started trending #SanjayDutt on Twitter. They wish for a speedy and healthy recovery.

#SanjayDutt Has Stage 3 Lung Cancer, He Is Flying Off To USA For Immediate Treatment. 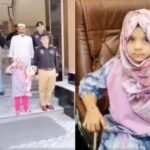 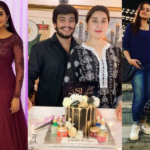