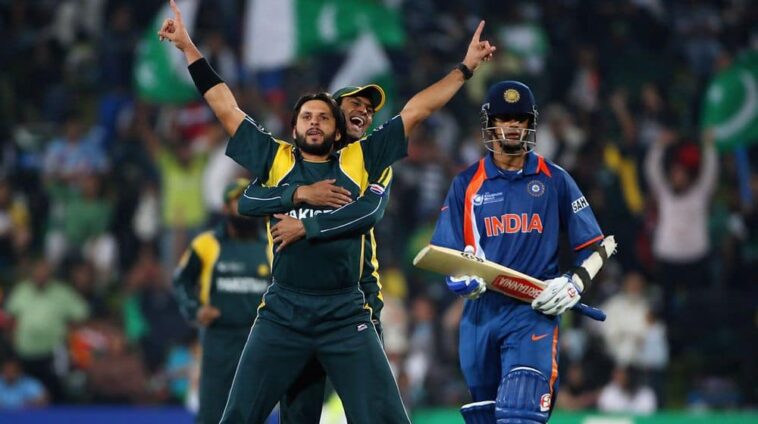 Pakistani all-rounder Shahid Afridi celebrated his 44th birthday on 1st March and received immense love from his fans all around the world. ‘Boom boom’ has won the hearts of several cricket enthusiasts owing to his ballistic innings and aggressive batting style. Whether it is his bowling or batting, fans have been in absolute awe of his performances throughout his career. Thus they made sure that the birthday of their favourite cricketer becomes a top trend on Twitter as well. Millions wished Afridi on Twitter and sent him an unprecedented amount of love.

Wishes from the cricket fraternity

ICC also wished the cricketer from their official Twitter account and celebrated the incredible records made by Lala.

𝙏𝙝𝙚𝙣: A 37-ball century in his first ODI innings
𝙉𝙤𝙬: Most sixes in ODI history

Afridi’s close friend Shoaib Malik wished him in Pashto and fans of Lala just loved the heartfelt gesture. Shoaib also shared a happy picture of both of them from the time when they played for the national team together.

Pakistani ODI captain, Babar Azam also wished his icon on his special day and mentioned that Afridi is indeed an inspiration for the youth.

Only few people leave a significant impact on game and he is one of them. A very happy birthday to the super star of cricket Sahibzada Mohammad Shahid Khan Afridi. May you continue to spread the message of hope and love for humanity @SAfridiOfficial bhai. #Respect #Legend pic.twitter.com/g05SYyALlA

Apart from the cricket fraternity many fans wished Lala and shared how he has always been their childhood icon.

But no matter what the age may be, the admiration for Lala shall never dampen

Afridi sends love to all his fans

Lala responded to the overwhelming amount of wishes in a tweet and said his fans have always been his biggest asset.

Thank you very much for all the lovely birthday wishes – 44 today! My family and my fans are my biggest assets. Really enjoying my stint with Multan and hope to produce match winning performances for all MS fans.

Shahid’s Afridi has enjoyed an illustrious career, garnering appreciation from not just cricket fans but from people all over the world. Afridi has played 398 ODIs, 27 ODIs and 99 International T20 matches, having scored more than 17,000 runs across all formats. He has made Pakistan win several crucial tournaments including the unforgettable 2009 T20 World Cup. 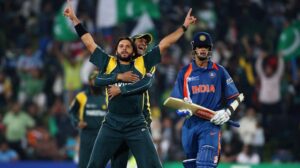 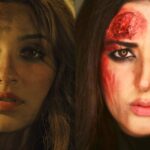 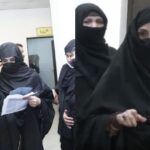