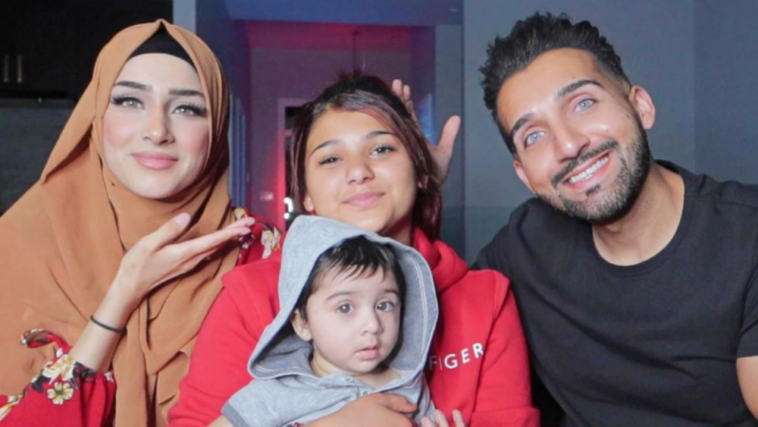 Sham Idrees is one of those social media personalities who are known more for their ‘controversies’ than anything else. The Pakistani-Canadian YouTuber just introduced his first daughter, Dua Idrees to his fans and people are not sure what is going on.

People are now wondering how Sham has another daughter. And who is she? Let us break it down for you.

Fans know that Sham Idrees and Sehar (Froggy) got married in November 2018 and were blessed with a daughter, Sierra in March 2020. The trio has been dominating most of their social media posts, but this time, Sham introduced another member of his family.

A week ago, on September 23, 2020, Sham posted a vlog on his YouTube channel titled, “MEET MY OTHER DAUGHTER”.

The video starts with Sham explaining,

“I’m gonna take you back to 2010. I was 19 or 20 years of age, fairly young. I didn’t know what I was doing but I decided to get married. Of course, it didn’t work out and within a few months we decided to end it and go our separate ways. However, a few months after that I found out I was having a baby… On a beautiful day of September the 10th, 2010 I had a baby girl.”

Sham further explained his stance on whether Dua should join social media or not. He was a little skeptical since Dua is just 10, but now he wants her to decide what she wants.

“When I started vlogging, I made you all a part of my life. My daughter was 6 years old and I had to make a decision if I keep her on social media or take her completely off… Now we celebrated her 10th birthday and I know 10 is still fairly young but I gave her the option and asked her if she wants to be a part of this industry and she is very excited.”

From the video, we can see that Dua is 10 and is still pretty nervous to step foot in the world of YouTube. But she is pretty excited to start her own channel. Her first video, MEET MY DAD is an introduction to her family and gives us a little sneak peek of her birthday party.

But it turns out that Dua has been a part of the Idrees family’s old vlogs as well. In a video from July, 2016 Sham did the Chubby Bunny challenge with her but didn’t introduce her as his daughter.

Fast forward to January 2017, Saher aka Froggy, also filmed “A Vlog Without Makeup” with her and introduced her as,

“the naughtiest member of the Idrees family – Dua”.

It is hard to recognize her at first because Dua has grown up a lot in the past three to four years. But this sudden reveal was a big surprise for everyone.

Froggy and Sham are notorious for playing pranks on their fans and with all that great reputation, people are wondering if this is another prank.

However, Sham knew what was coming. He noticed all the concerns and rumors and in another video, titled “THE IDREES FAMILY NEW INTRO”, he cleared all the misunderstandings.

“After the last video, a lot of you guys still had a lot of questions. Some of you guys were saying ‘is this a prank? Is this a joke?’ No guys, this is not a prank, this is not a joke. It is official. Dua is my daughter. ALHAMDULILLAH, I’m so blessed to be a father of two daughters.”

So it’s official. Dua is not his niece (as most people were assuming) but is actually Sham’s eldest daughter. With so many things to wrap our heads around, we can only say that they will continue to make family vlogs like these and share their fun moments with their fans and followers. 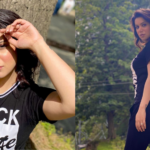 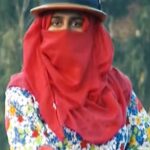