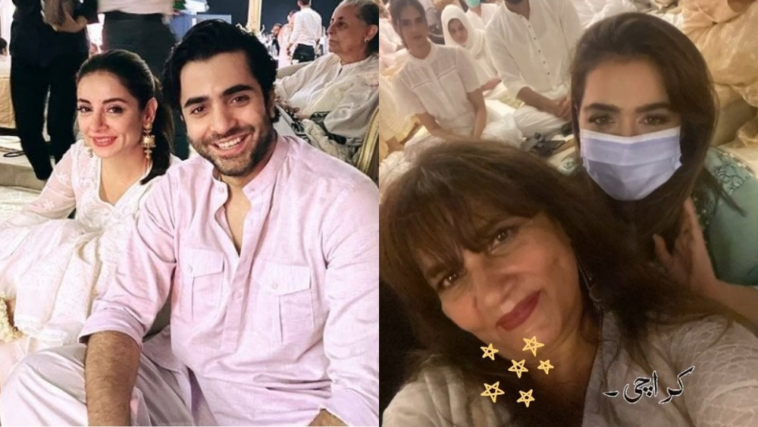 Sheheryar Munawar and Mansha Pasha were recently spotted at actor and doctor Fahad Mirza’s birthday party and the public was not really happy about it.

The stars were called out for their double standards because just days ago they were campaigning for the ‘cancellation of exams’ and preaching to their fans to follow SOPs. However, despite the spike in COVID cases, they were spotted at a public gathering and violated the very SOPs they were earlier instructing about.

Netizens were quick to notice the hypocrisy and ignorance on their part and called out Sheheryar Munawar and Mansha Pasha particularly.

Taking to his Twitter, the Pehli Si Mohabbat actor shared his two cents on the matter and urged people to follow SOPs as corona cases are on the rise. On one occasion, he supported the #NCOCcancelexams campaign…

Let’s please refrain from putting the health / safety of our students at risk, and instead find an alternate for physical exams. These students are the future of our country.
#NCOCcancelexams#COVID19

… and on another, he raised awareness on the ‘alarming situation’ in the country.

“Highest number of deaths recorded in a single day in Pakistan since the start of the pandemic. In this alarming situation, let’s please play our part by following the SOPs.”

Netizens had enough of it and started resharing photos from Fahad Mirza’s birthday party and rightfully called him out.

Practice what you preach. I’m sure this party wasn’t work related. pic.twitter.com/xVlzvPW8zH

Is that you with sarwat gilani on qawali night? Has Pakistan become covid free last night? pic.twitter.com/us61PdkNnh

Laal Kabootar star Mansha Pasha was not spared either.

Am super proud of my husband in his effort to support students at this difficult time and would like to request everyone to do so as well. Forcing them to sit for exams in such an uncertain time is cruelty to say the least. #CancelExamsSaveStudents

“Yeah because corona exists only in exams? So thoughtful of you and your great husband,” one netizen wrote.

Yeah because corona exists only in exams? So thoughtful of you and your great husband 🥰🥰 pic.twitter.com/AQgWBUkdIW

Fahad Mirza is a plastic surgeon.
Mansha Pasha is a wife of man who led the campaign of exam cancellation due to Covid.
And no people do not have problem with celebrities being happy, they have problem with their hypocrisy! https://t.co/facZJ7fgX2

Following the criticism, the actor soon realized the consequences of his actions. Taking to his social media, Sheheryar apologized for his ignorance and thanked his followers for keeping his ‘moral compass in check.’

“There is no justification for my actions and I stand corrected. I apologize for my ignorance, lapse in judgement and lack of better sense,” he said. 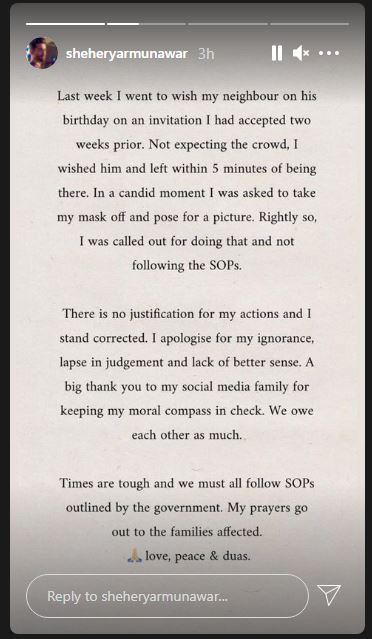 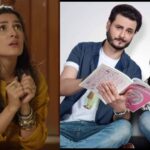 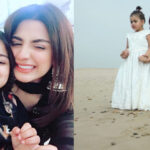