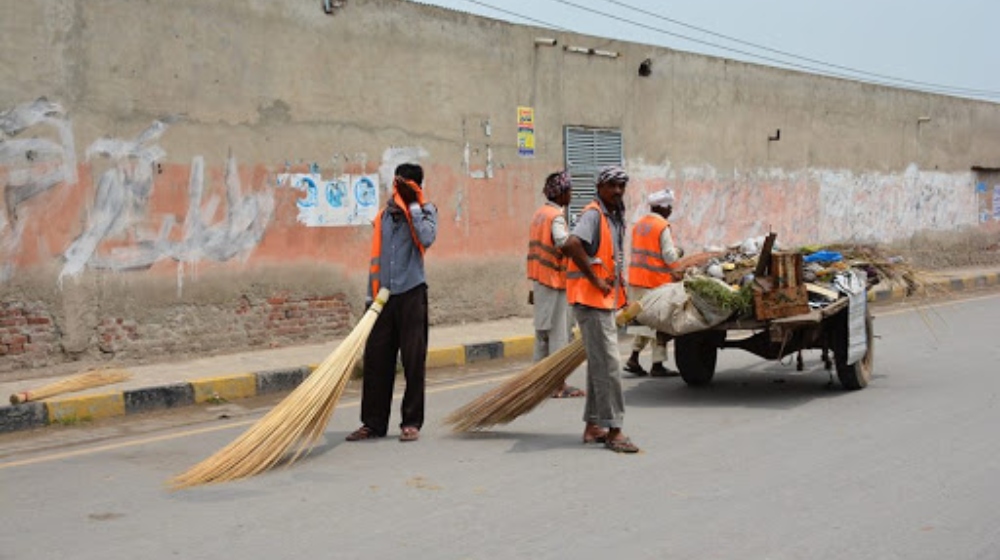 There is something very wrong in our society when a specifically thankless job is reserved for members of a minority community. The Sindh government has demonstrated this poor attitude once again while sending out their advertisement in newspapers for cleaning jobs.

Local newspapers in Sindh carried an ad that exclusively offered cleaning jobs to non-Muslims. This isn’t the first time they did so. However, this time, the Pakistani Church authorities put their foot down and called out the government’s discriminatory attitude.

The Pakistani Church authorities objected to the targeted ads and called out the open discrimination towards minorities. They even informed the Sindh government of this incident. To make matters worse, the advert was posted by a state body.

Is the Sindh Government being racist?

The state-run Municipal Corporation (West) Karachi, announced 28 job vacancies in various categories in local newspapers on June 1st. All sanitary jobs were reserved exclusively for non-Muslims in the ads.

That’s when the vicar general of Karachi Archdiocese and director of its National Commission for Justice and Peace, Father Saleh Diego met with the government’s representative on minority affairs, Naveed Anthony, to look into the matter.

This isn’t the first time Father Diego had to call out such prejudice. Government adverts have not shied away from voicing racism through adverts. Father Diego told Vatican News;

“This is not the first time that government advertisements have hurt the sentiments of religious minorities. It is totally unacceptable.”

Previously in June 2019, the Pakistani army posted a similar advert that had to be retracted after backlash from Christian activists.

“We have repeatedly appealed to government officials to put an end to the culture of placing advertisements that further stigmatize marginalized minorities. The Sindh government must take note of the ad and take action against those who are involved in it,”

Where are Muslim Sanitation Workers?

According to Caste Consciousness in Pakistan‘s research conducted by Sara Singha, the Lahore Waste Management Company (LWMC) employed 7,894 sweepers in 2015, a majority of which were Christians. The same study revealed that the Capital Development Authority (CDA) employed 1,500 sweepers in Islamabad, all of them Christians.

So what about Muslim sanitary workers? In her piece for The News on Sunday Zeenat Shaukat, stated that:

“Most of the Muslim workers refuse to work arguing that, dust and dirt interferes with their prayers. This forces the concerned department to move them elsewhere. Eventually, they end up working as gardeners, drivers or errands persons at the houses of local officials, while continuing to draw a salary from the municipality.”