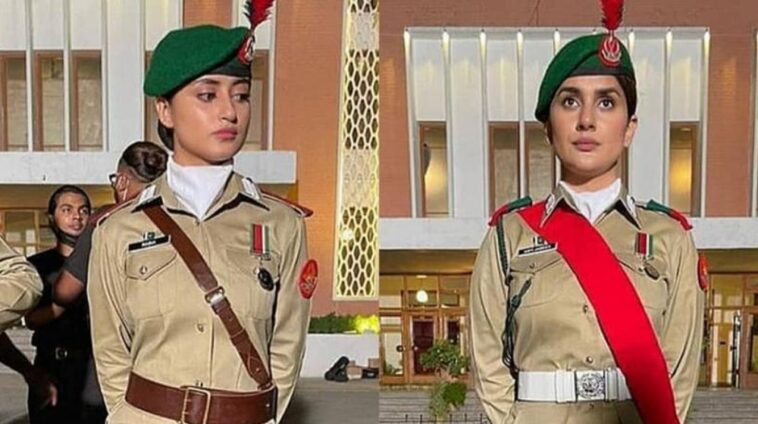 Sinf-e-Aahan has already got us hooked with its first episode and a power-packed cast featuring Kubra Khan, Sajal Aly, Yumna Zaidi, Syra Yousuf, and Ramsha Khan. Not only does the cast possess females but uber-talented male characters as well, to be played by Sheheryar Munawar, Usman Mukhtar, Ali Rehman Khan, Asim Azhar, and Asad Siddiqui.

The first episode revolves around the bitter realities every girl has to face growing up in almost every household getting themselves demotivated and pressurized to give up their dreams and goals. Also listening to futile taboos ‘Log Kya Kahainge?’, ‘Tum Nahi Karsakogi’, ‘Tum Larki Ho’, etc.

On the whole, it is an inspirational watch and it seems a promising start. So far, we have been introduced to five power puff girls with great aspirations and one dream, dream to join Pakistan Army and serve our Nation as a soldier. But somehow being discouraged by the men in their family.

A female-centric narrative, written by Umera Ahmed, Sinf-e-Aahan which translates to Women of Steel is being directed by the maestro Nadeem Baig. The drama is a joint venture of ISPR, Samina Humayun Saeed, Sana Shahnawaz of Next Level Entertainment, and Humayun Saeed and Shahzad Nasib of Six Sigma Plus.

The stellar cast and drama are replete with quality and talent, the storyline too seems very powerful. We hope it would fulfill the expectations of the audience who are beyond excited for the drama already.

We have garnered some brilliant reviews from the fans have a look! 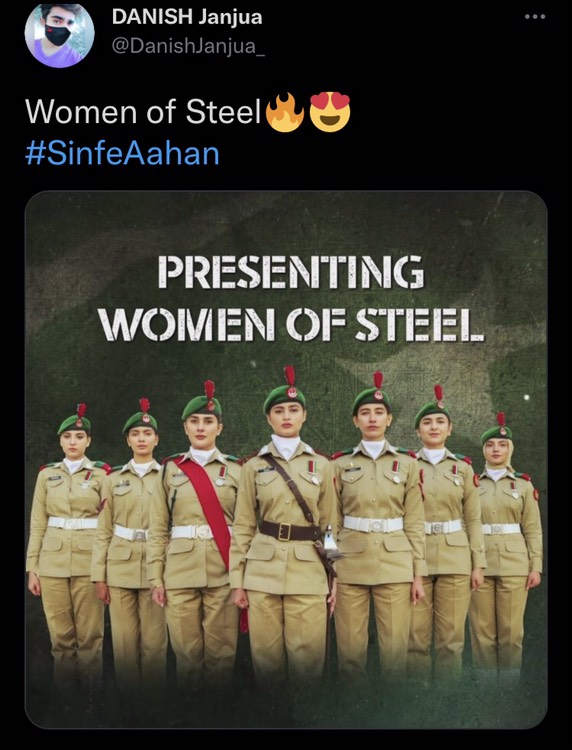 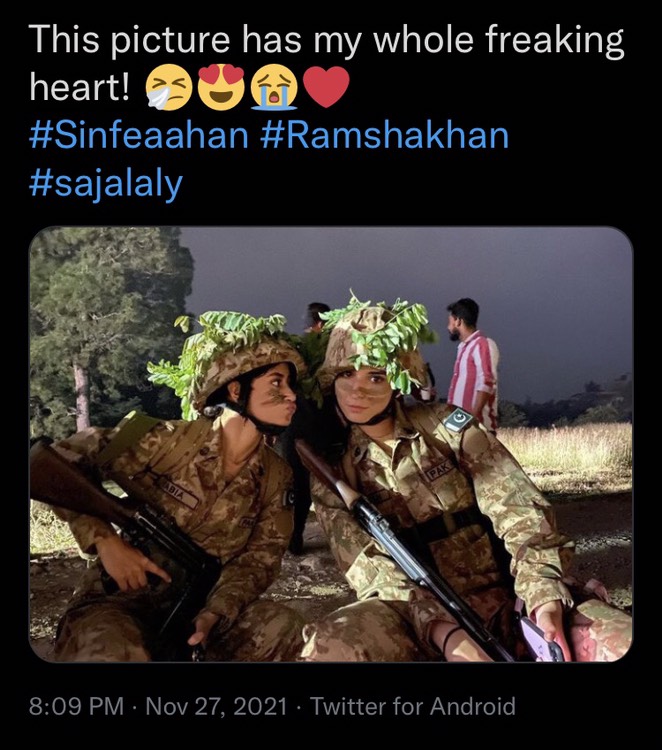 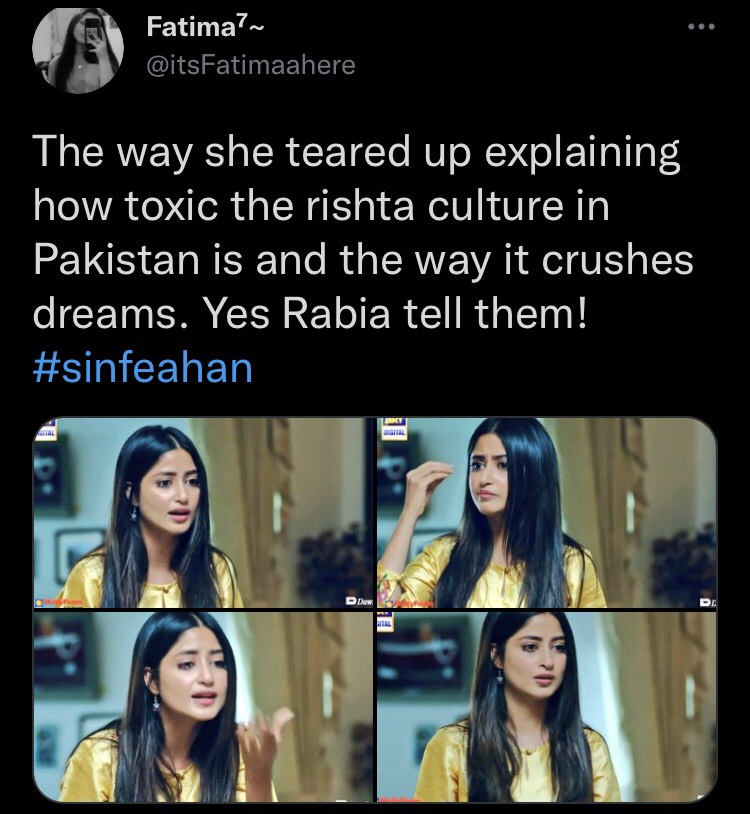 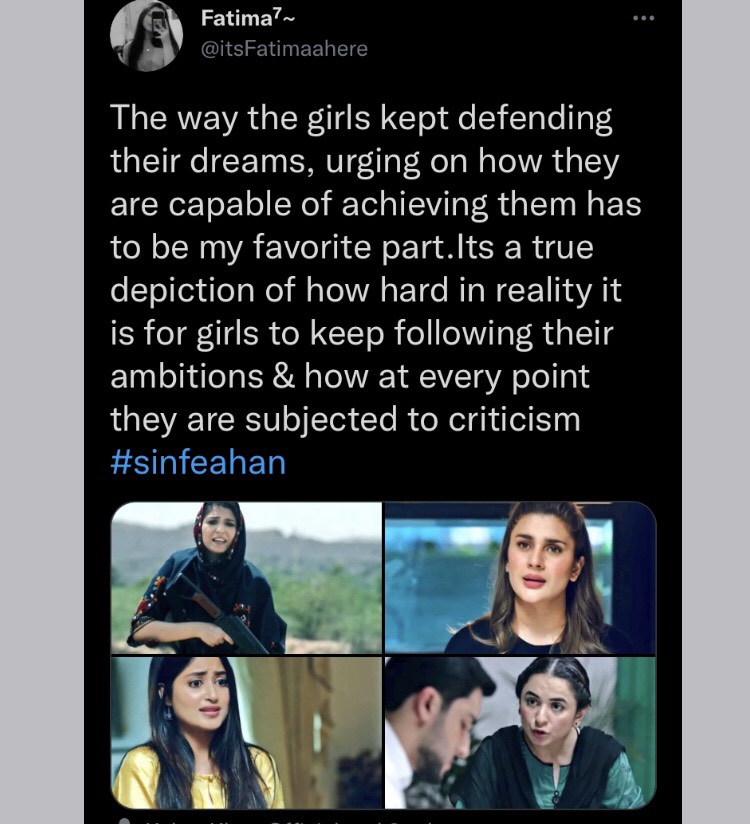 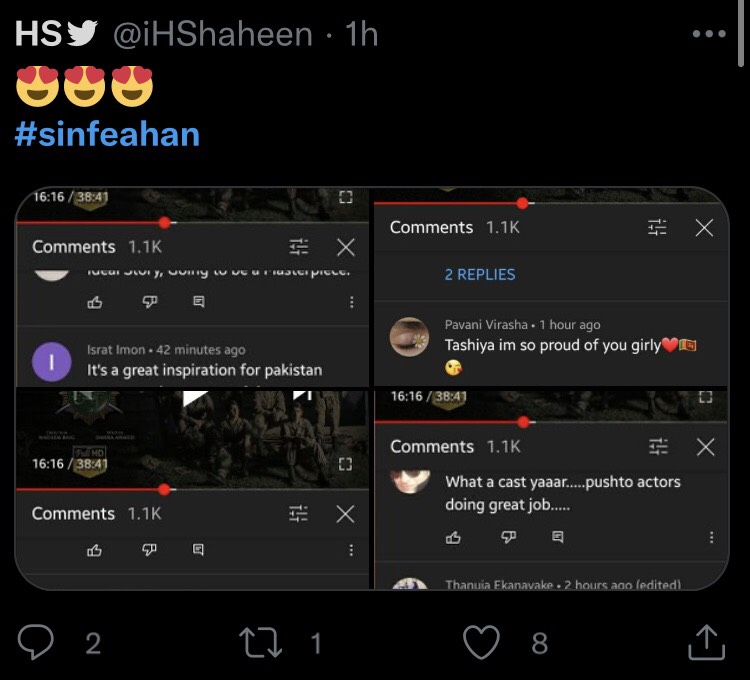 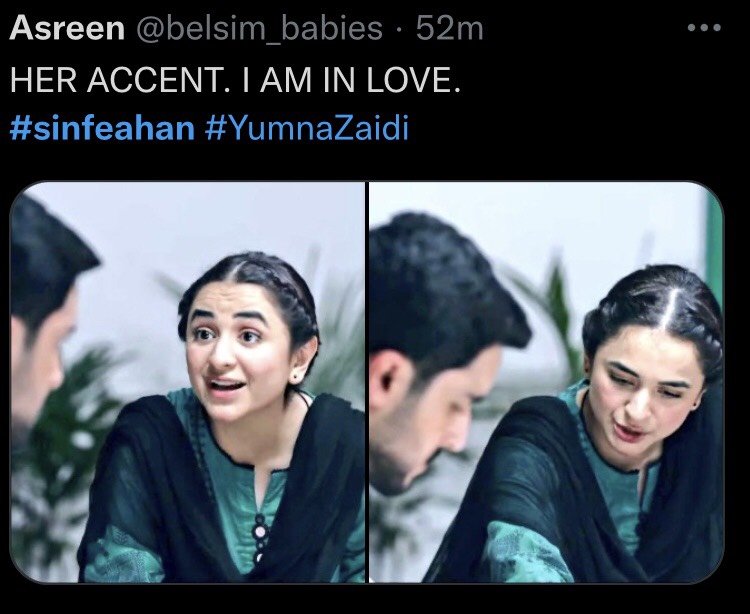 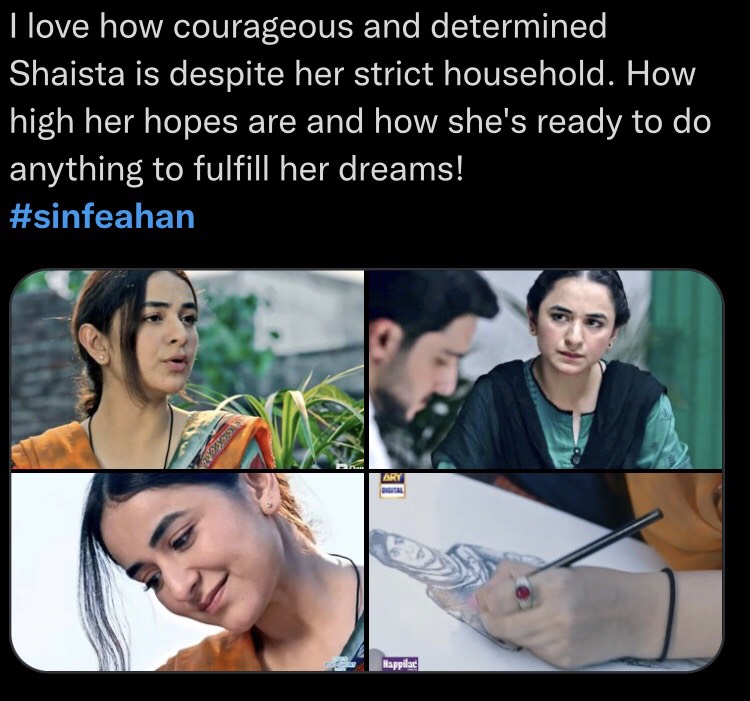 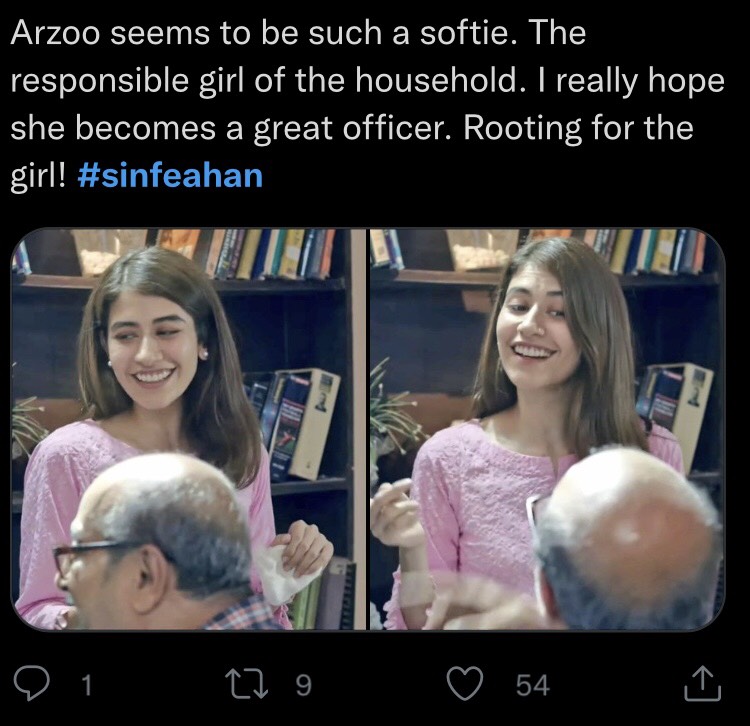 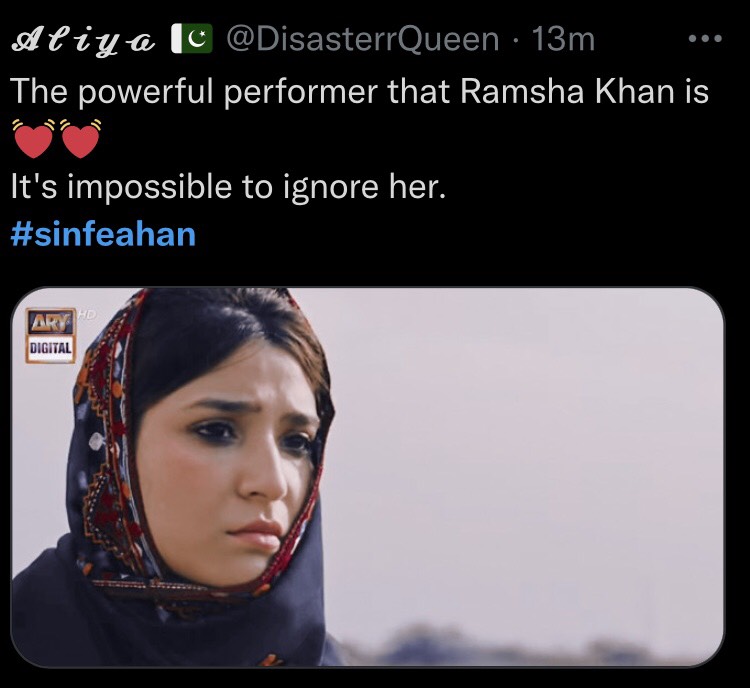 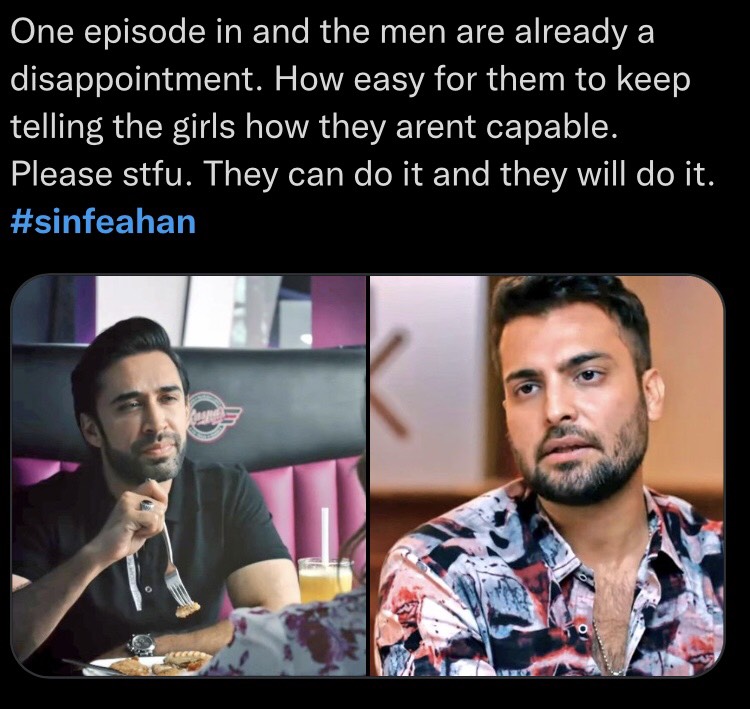 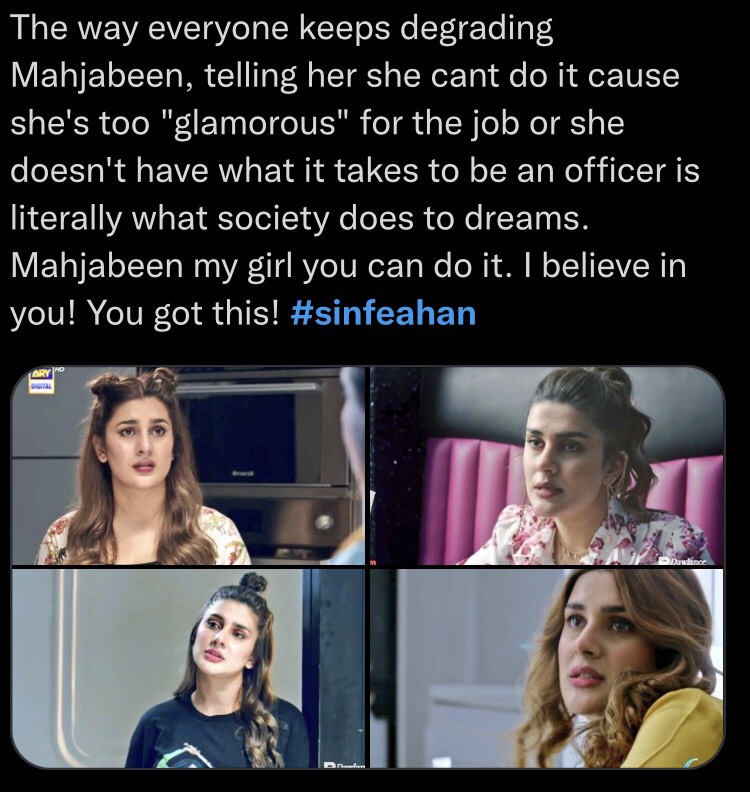 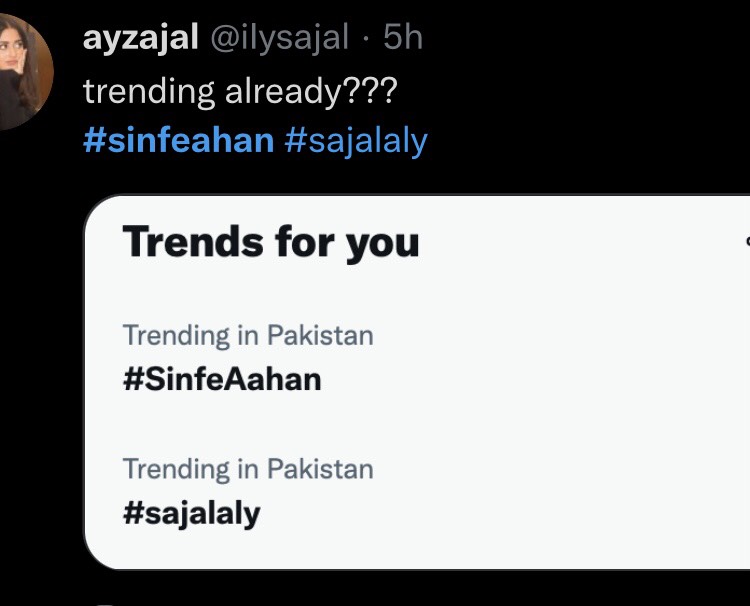 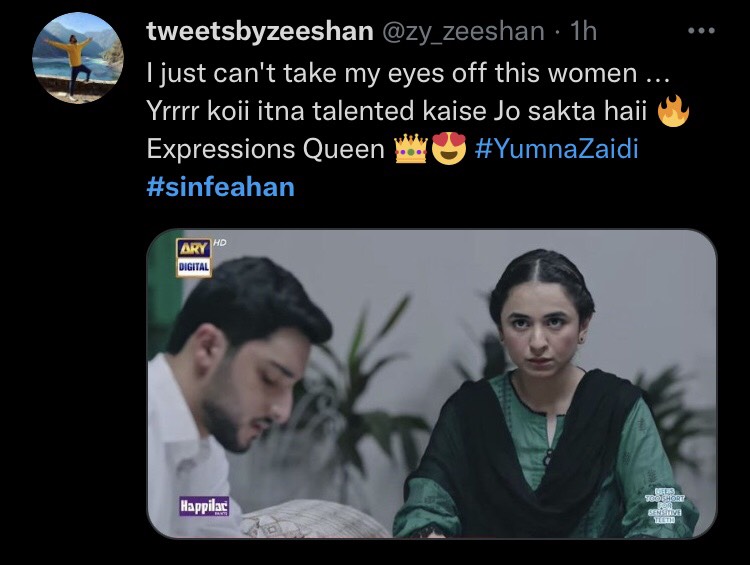 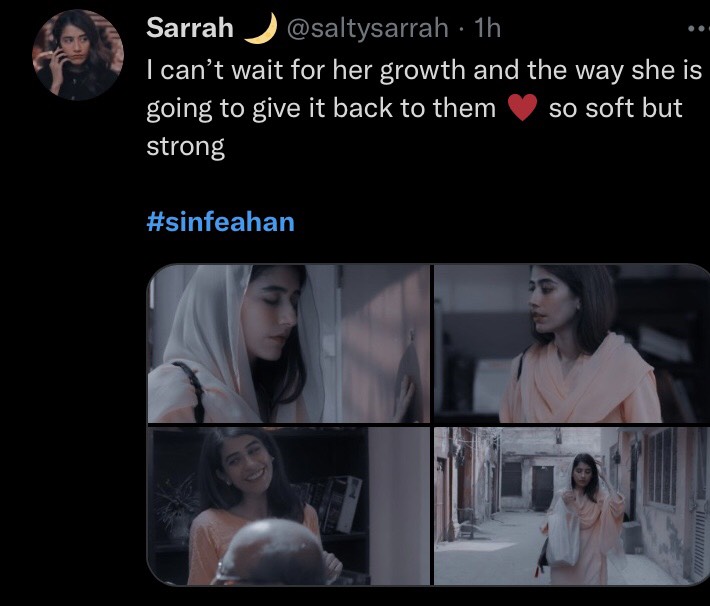 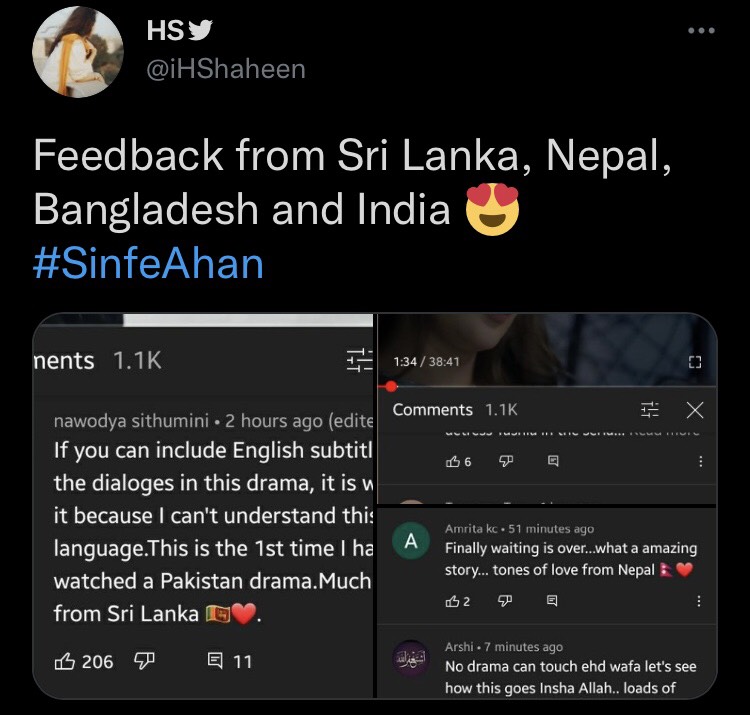 What is your take on the first episode of ‘Sinf-e- Ahaan’? Let us know in the comments below.

ALSO READ
Sarah Khan ‘Kills It!’ With Her Style Game In Turkey [Pictures] 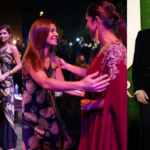 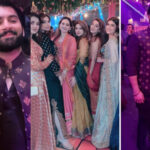