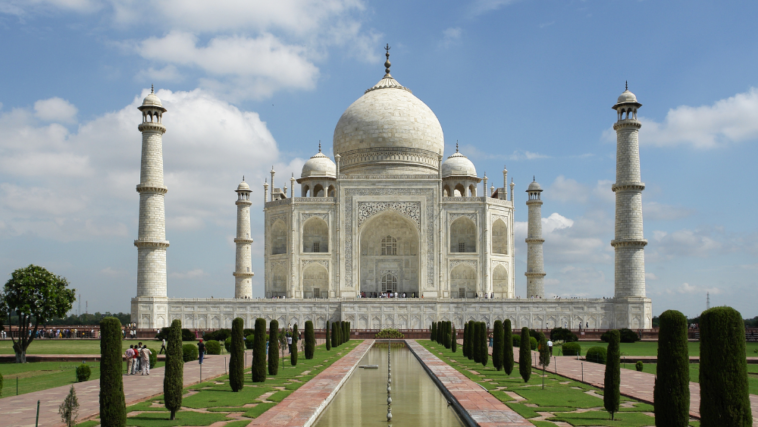 On Thursday morning, Taj Mahal was briefly shut after authorities received a hoax call threat. The threat call triggered panic and tourists were immediately evacuated from the iconic monument.

The call was made to the police helpline following which the Central Industrial Security Force (CISF) asked visitors to vacate the premises. Over 1,000 tourists were present at Taj Mahal at that time and they were immediately asked to move out.

“We have received information from the control room that a man called them up saying that a bomb is kept at the Taj Mahal which will explode soon. The security check is being done around Taj Mahal,” Shiv Ram Yadav, SP (Protocol) Agra said.

The western and the eastern gates of the monument were closed and authorities conducted thorough checks following the bomb threat. However, it later turned out to be a hoax call. After being briefly closed, the monument again allowed tourists in a little after 11 am. ADG Agra Zone Rajeev Krishna confirmed that no explosive was found during the searches.

The hoax call has been traced to Firozabad in Uttar Pradesh.

“This morning, an unknown person called on UP 112 and said there will be a bomb blast at the Taj Mahal. Immediately, as per SOP, our bomb squad and other teams conducted a thorough search of the premises. So far, our field units haven’t given any information of such an item being found,” said A Satish Ganesh, Inspector General, Agra. 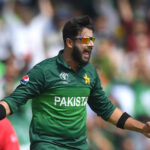 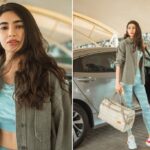