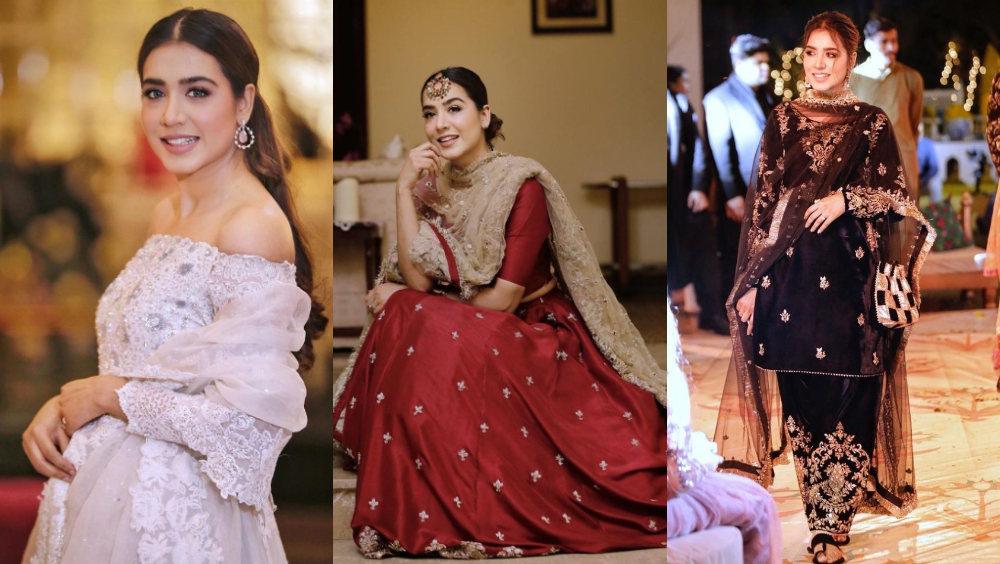 Over the years in biz, Mansha Pasha has truly amped her fashion game. The same can be said about her acting prowess after big-screen hits like Laal Kabootar. Do you remember the time when Sadaf Kanwal brutally trolled her fashion sense in a talk show? Well, the Pasha girl has come a long way from those petty roasts. 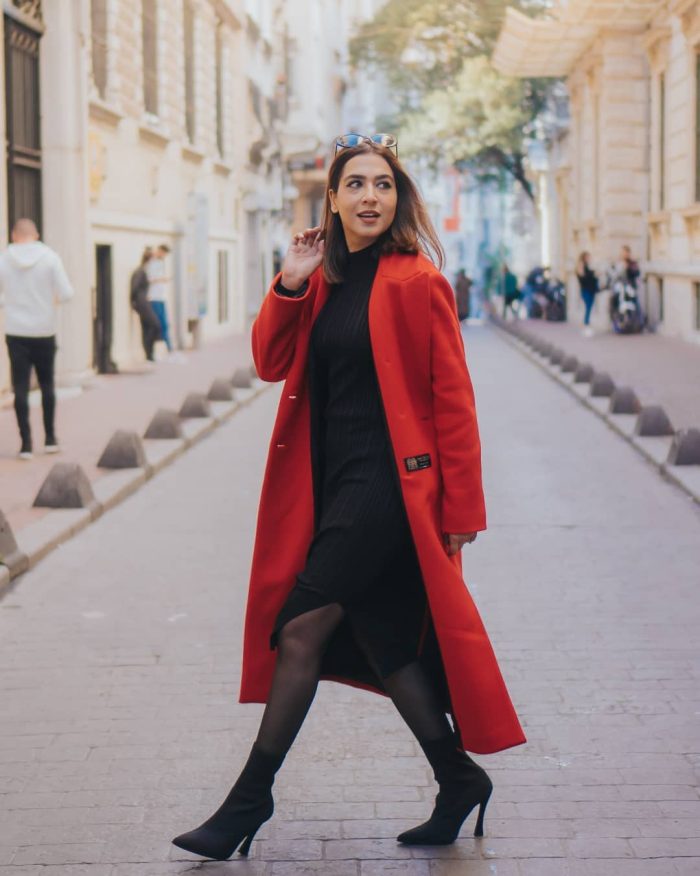 Mansha Pasha is a prominent Pakistani actress and TV presenter. She rose to prominence from her impressive supporting roles in blockbuster drama serials like Humsafar, Zindagi Gulzar Hai, Shehr-e-Zaat, and many others. The Humsafar star started her career in 2011 and made her own space with her incredible acting skills. The fashion Diva also won the award in IPPA 2021 award ceremony for IPPA’s Style Icon for the year. 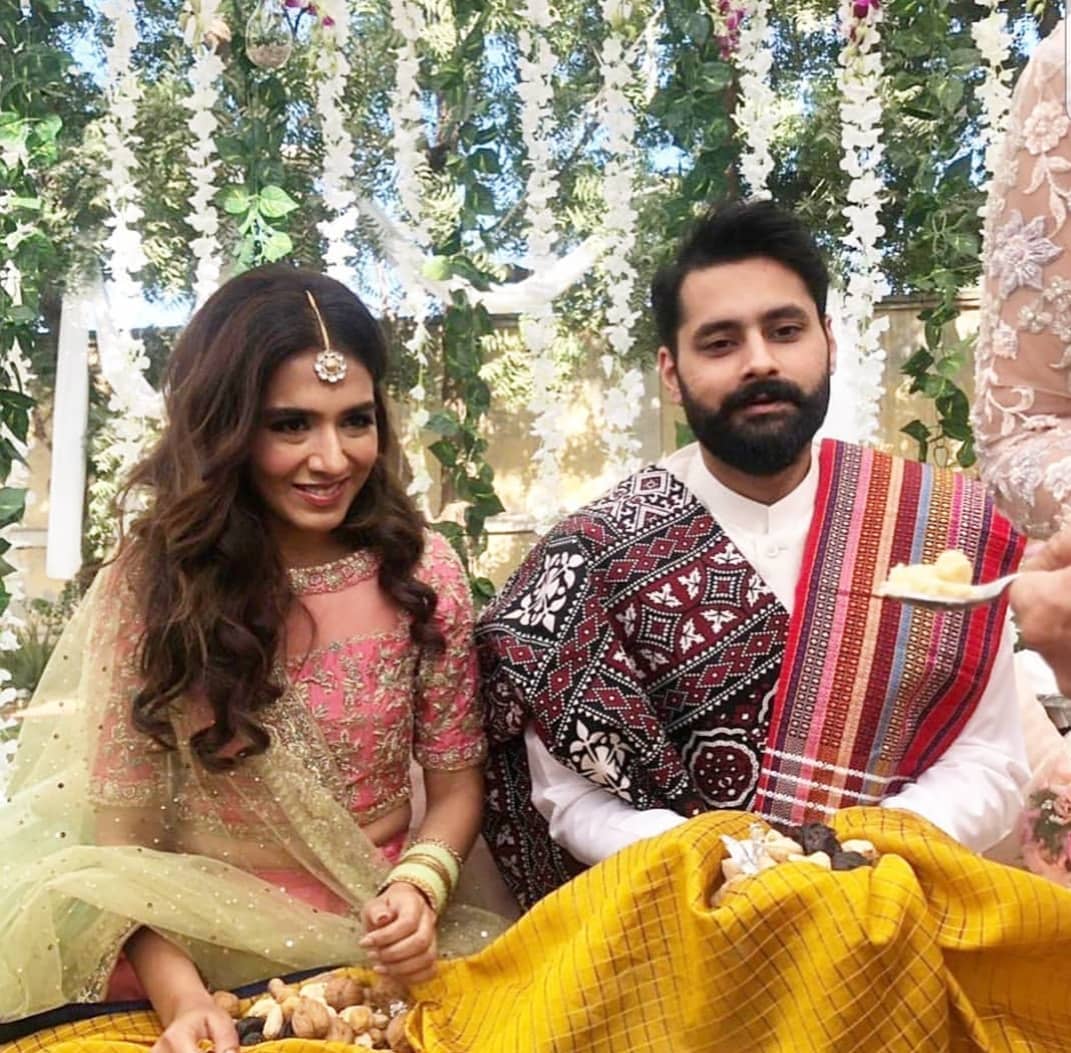 The Chalay Thay Sath actress tied the knot in 2013 to a businessman Asad Farooqi but unfortunately, it didn’t last. In 2021, she married the Pakistani lawyer, human rights activist, and politician Jibran Nasir. Since then, the actress has been living a blissful life. 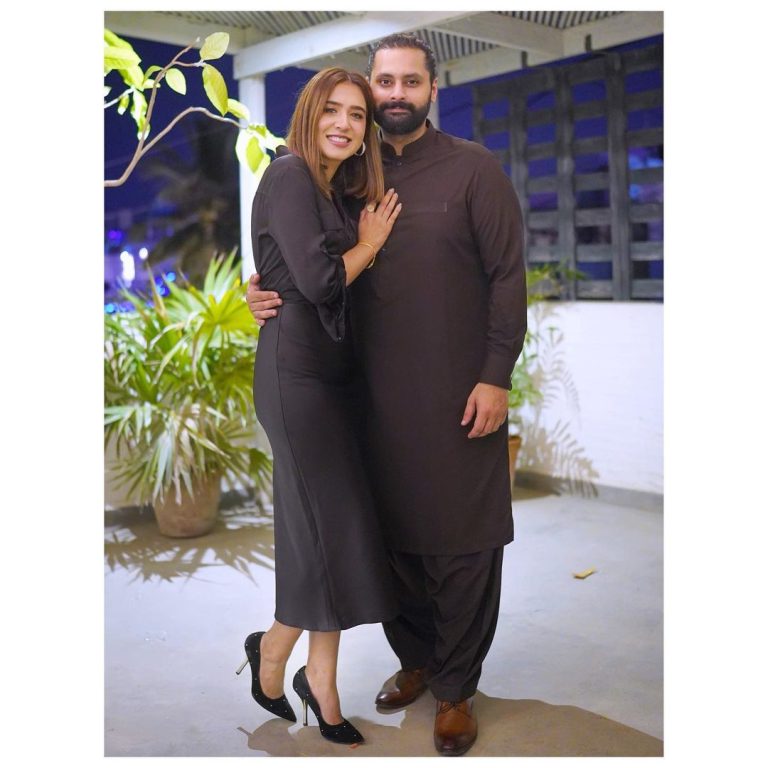 With wedding season is in full swing currently, many celebrities are spotted enjoying their time to the fullest at the festivities of their friends and family. Along with other celebs, Mansha Pasha is also actively participating in these winter festivities. And in all the events her style game is on point. Take a sneak peek at some of the stunning looks of the star, 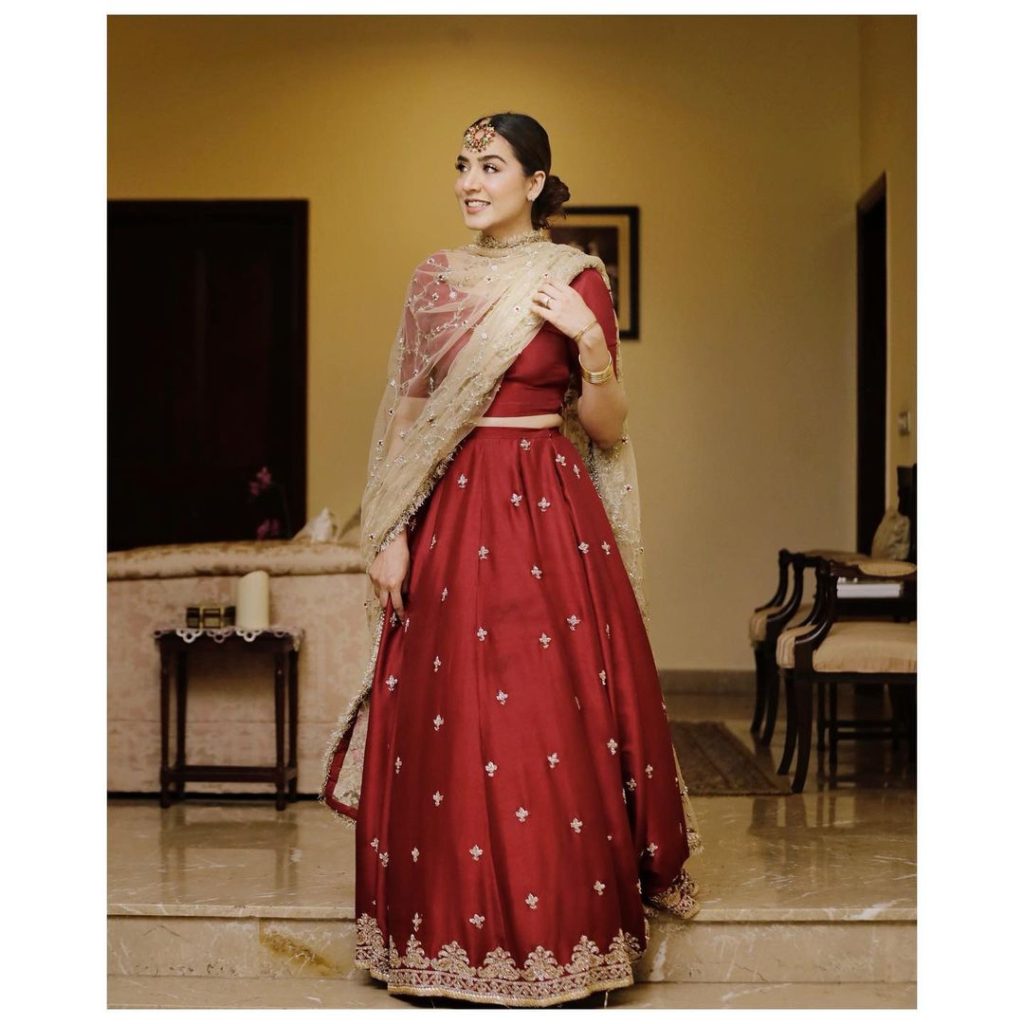 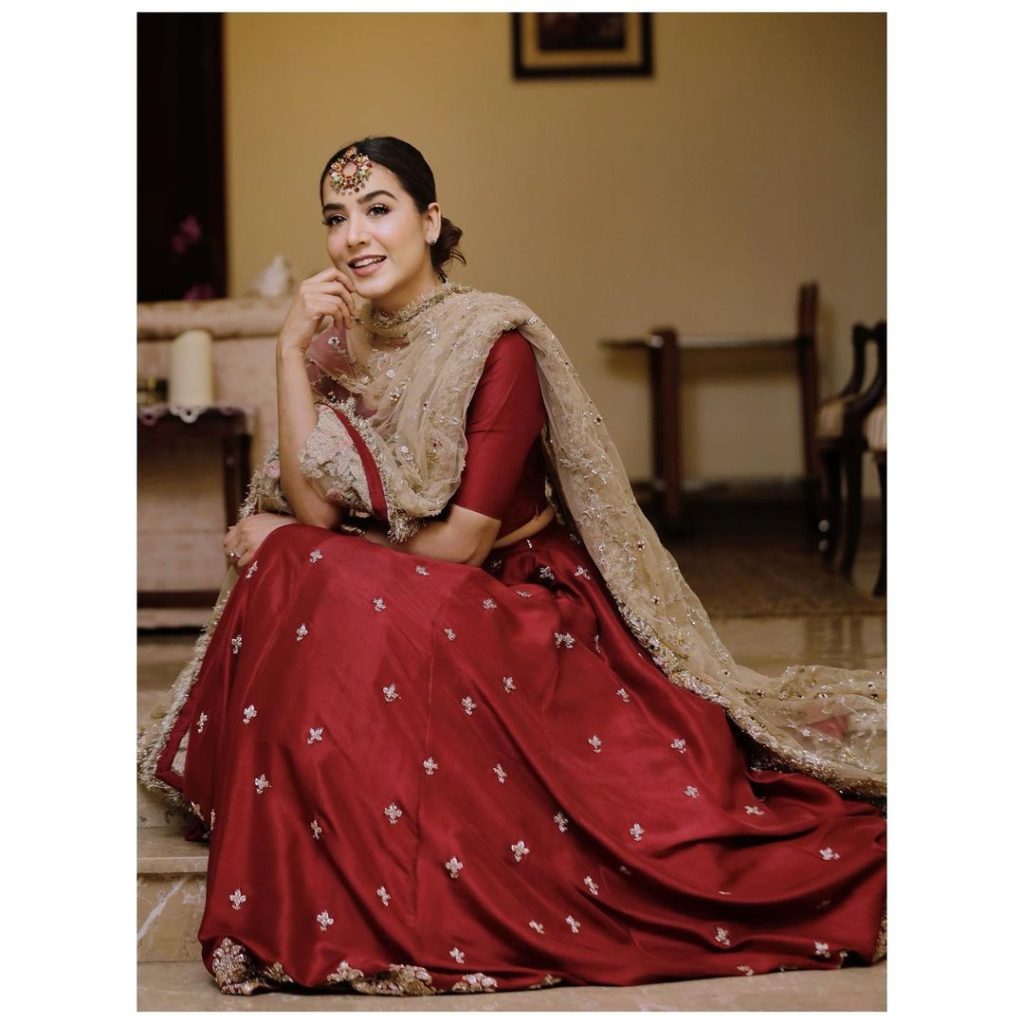 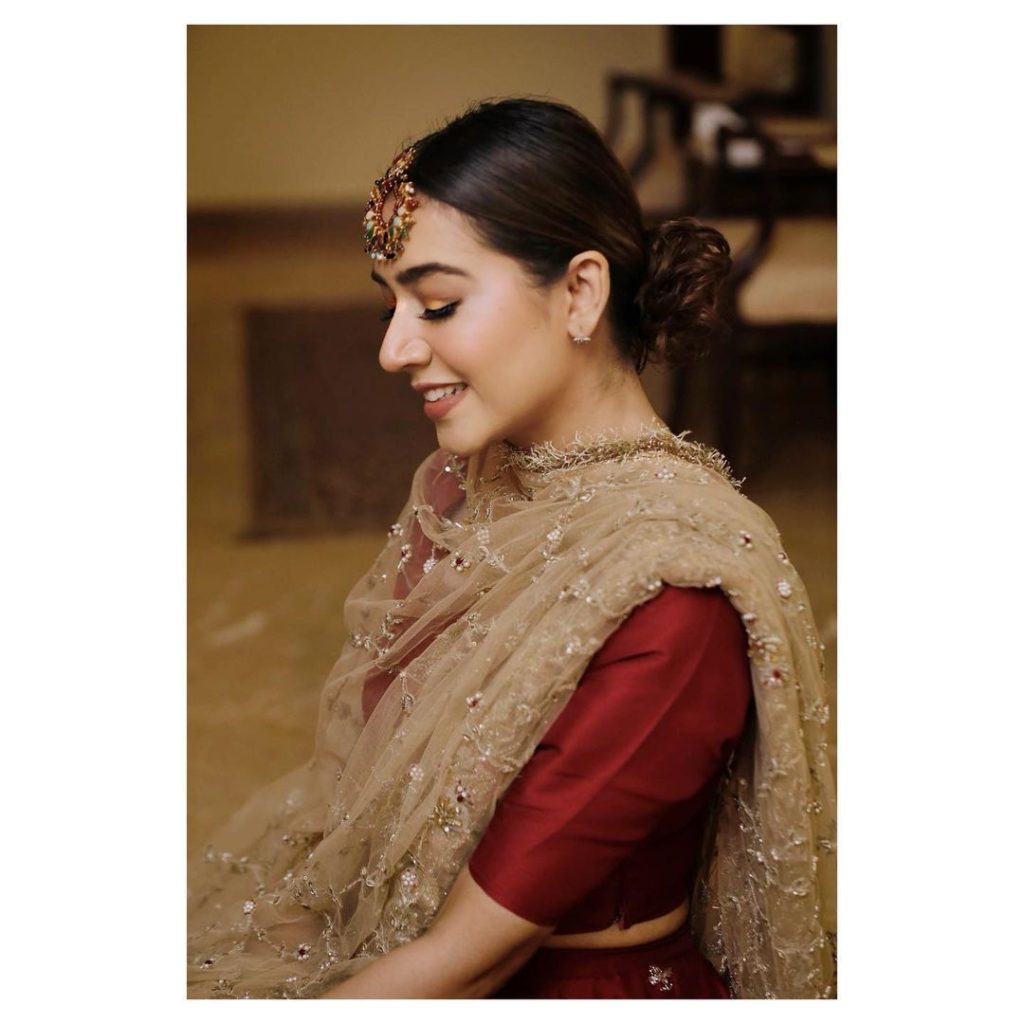 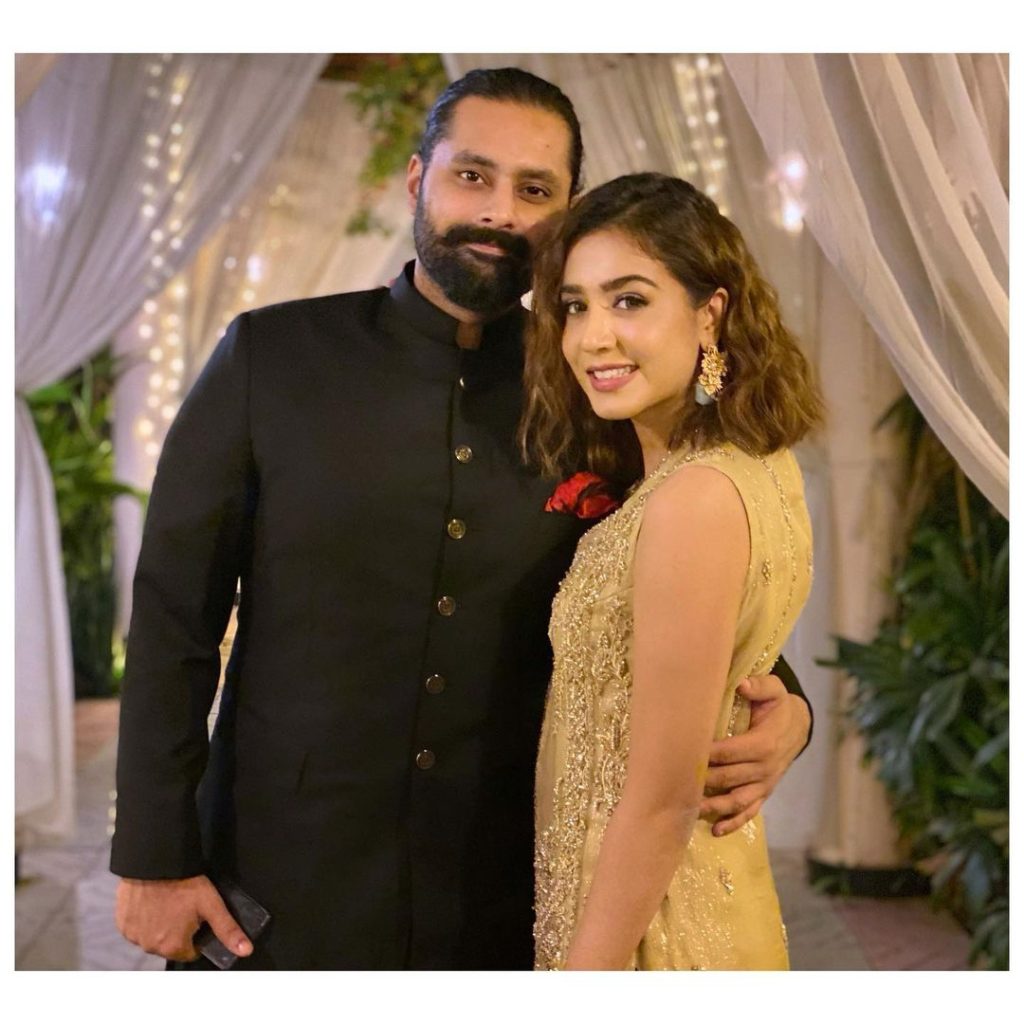 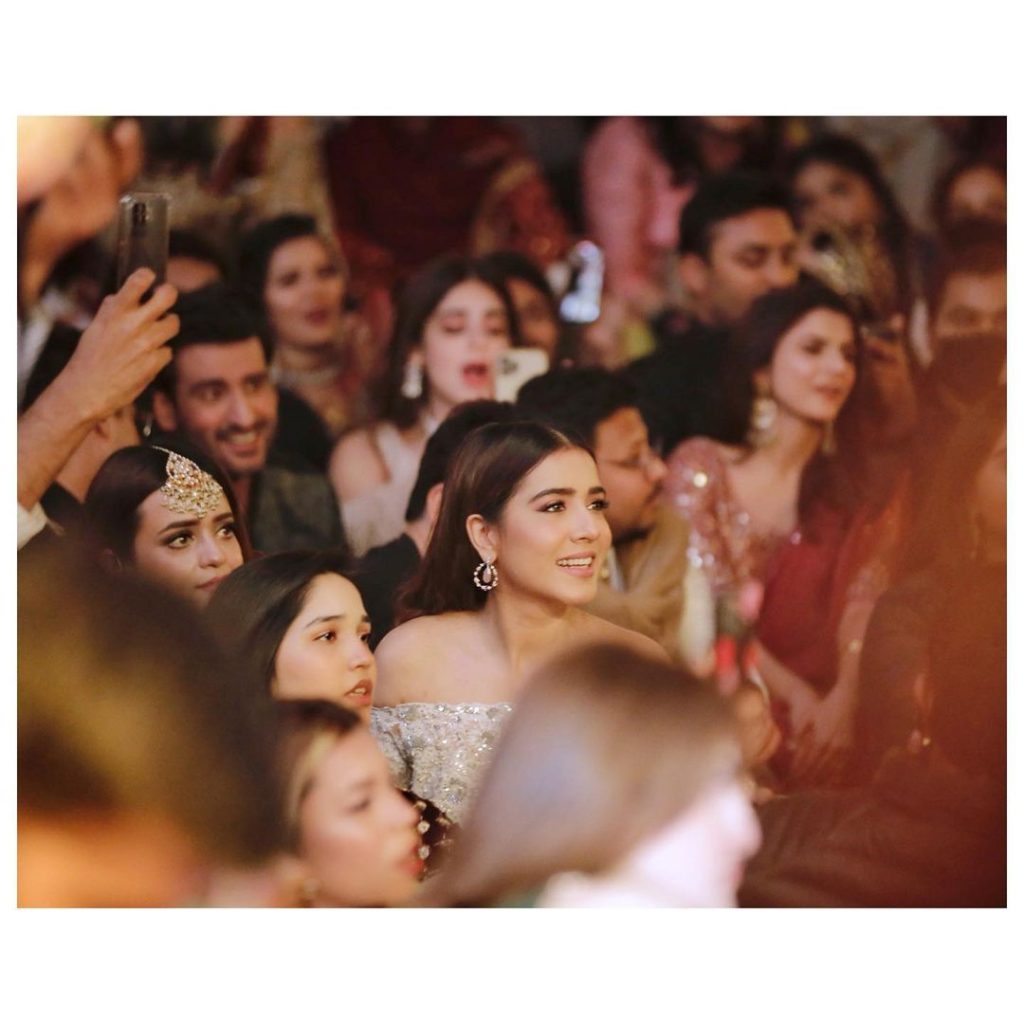 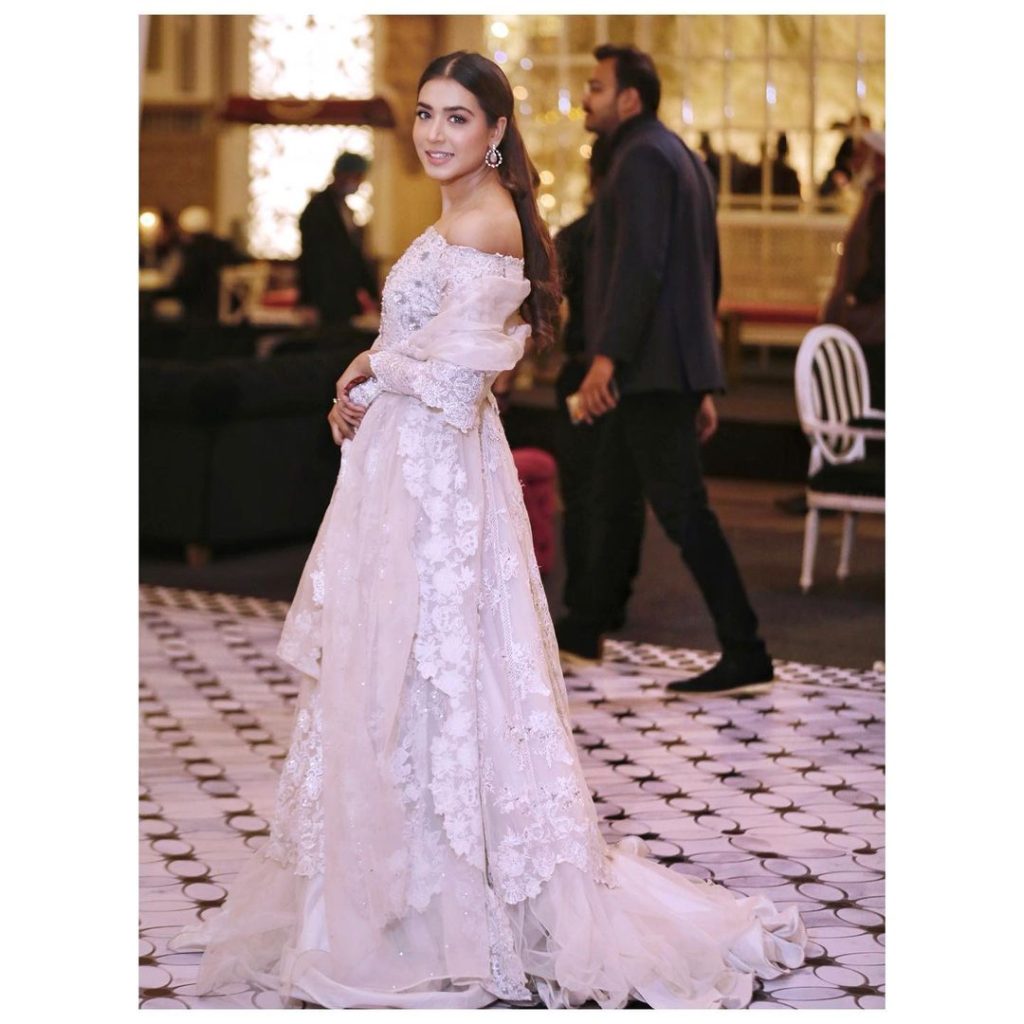 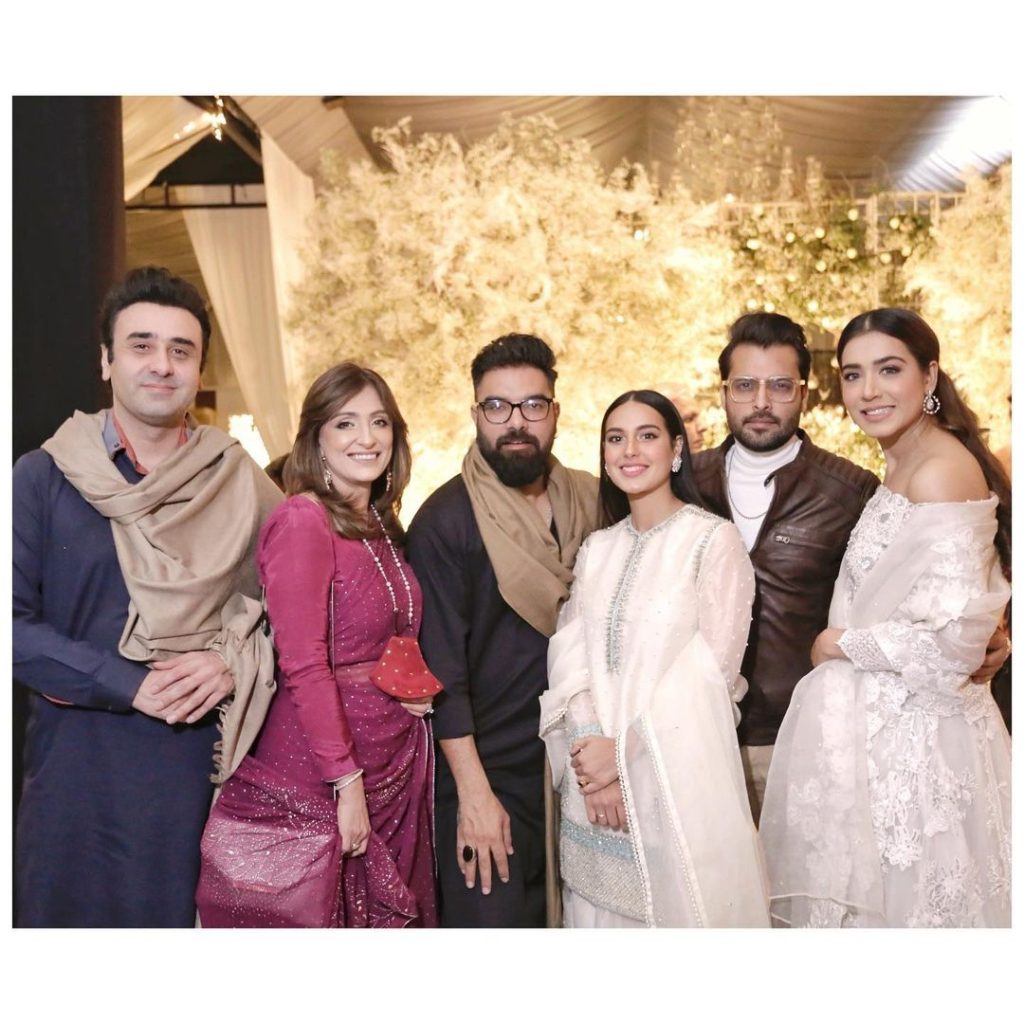 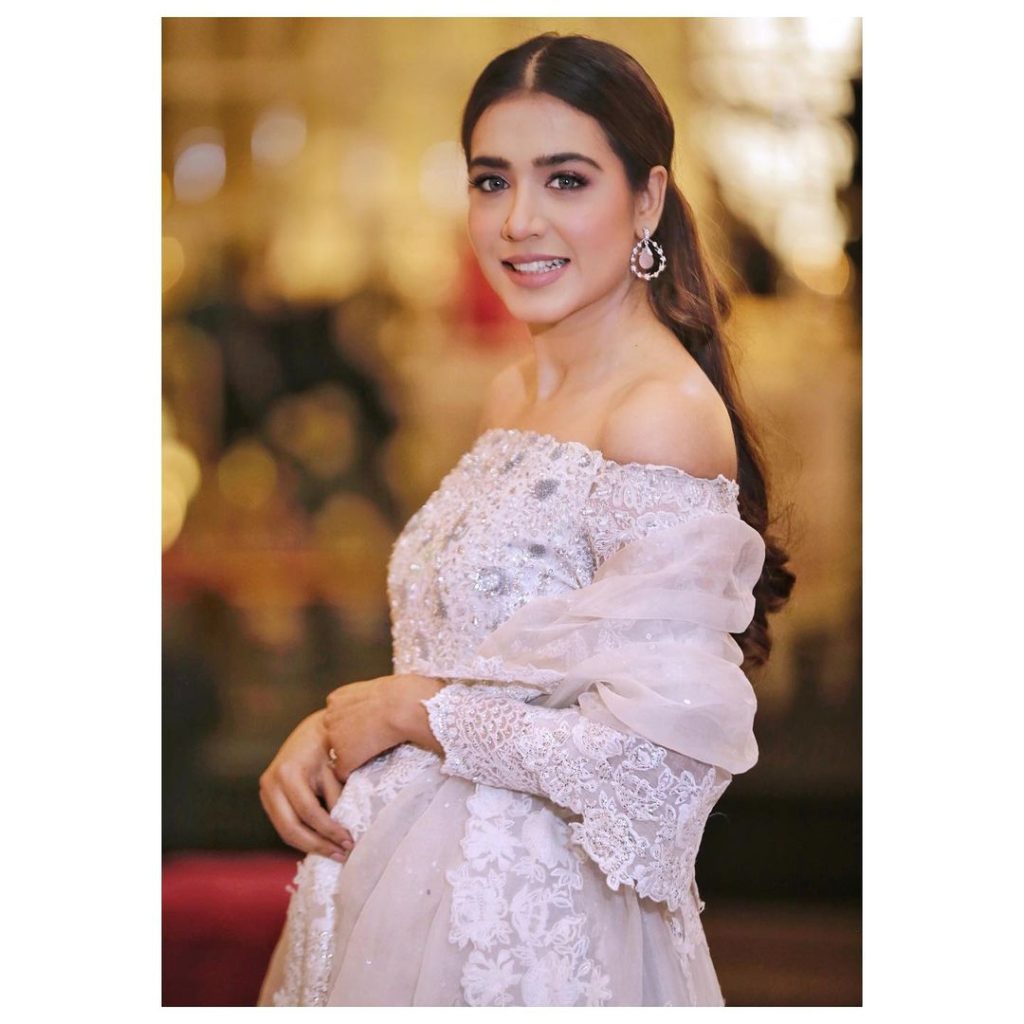 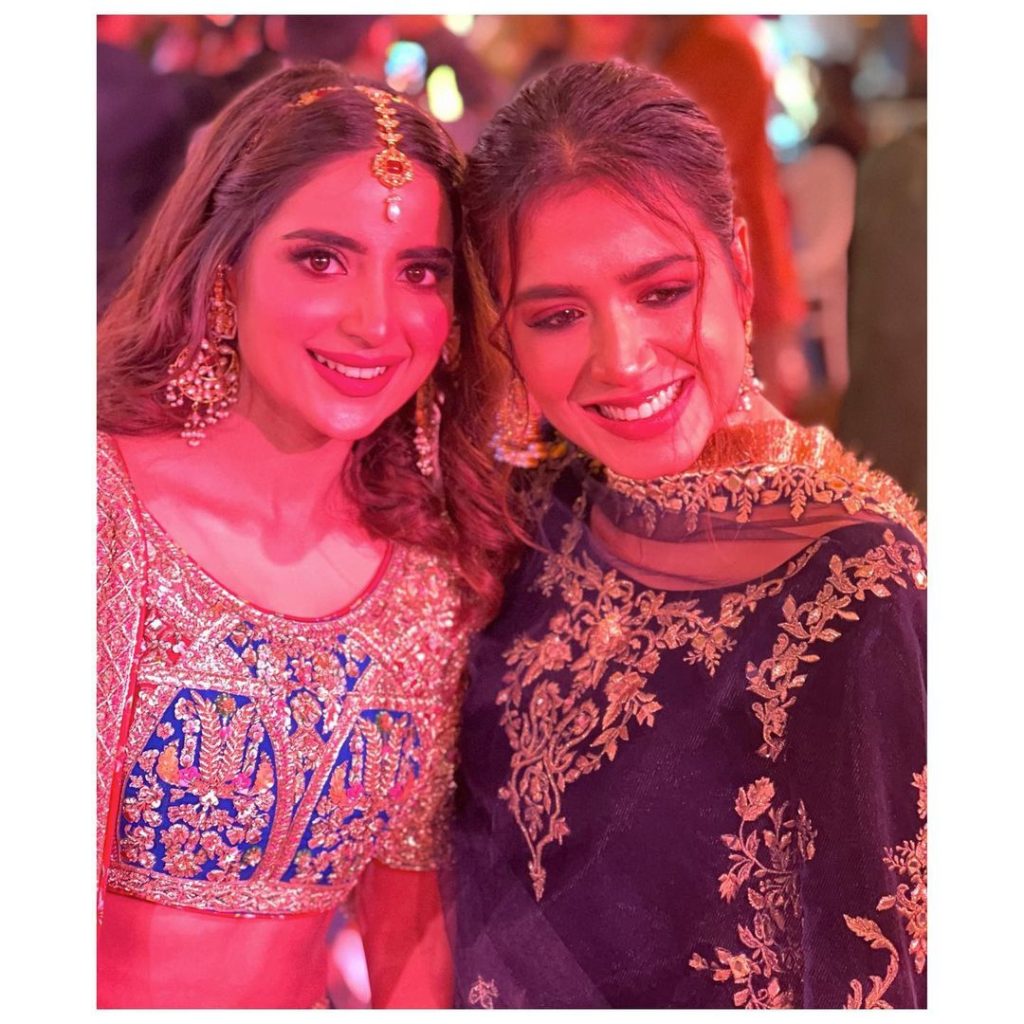 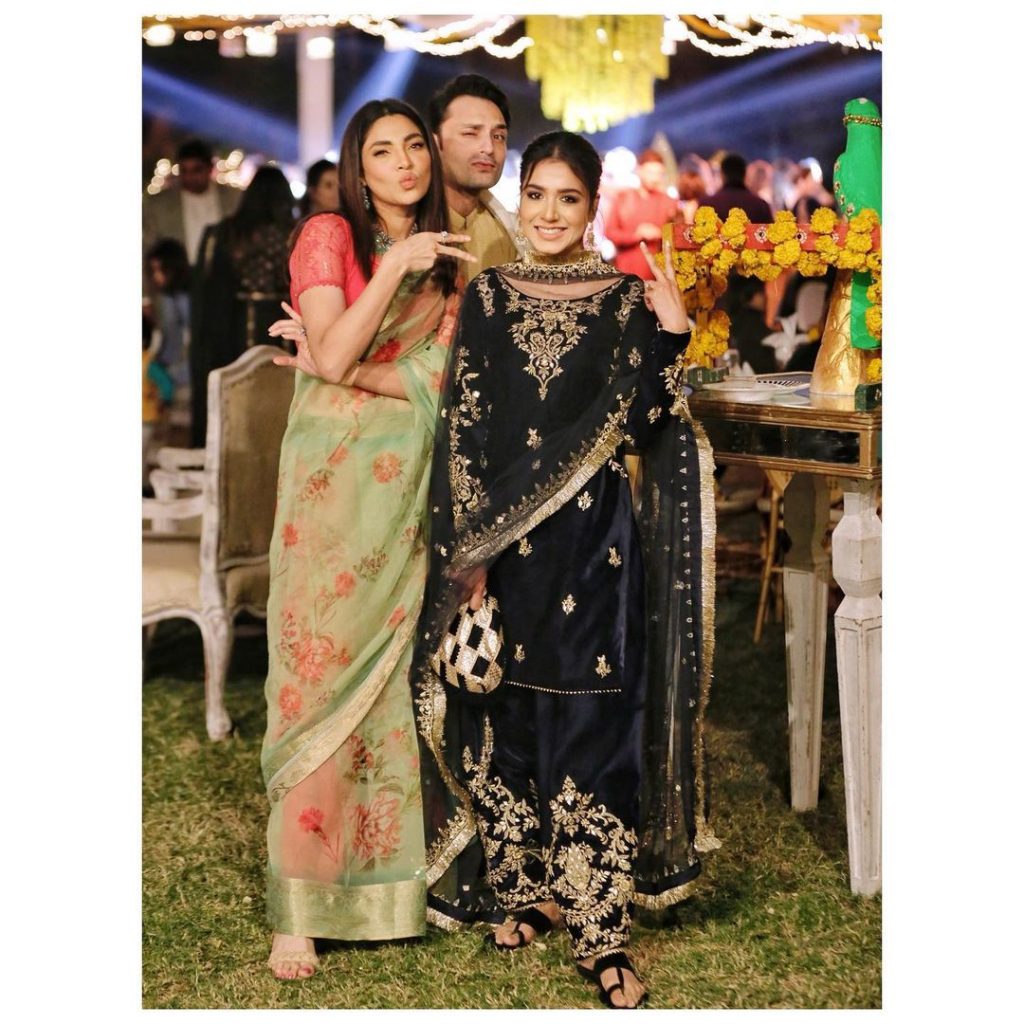 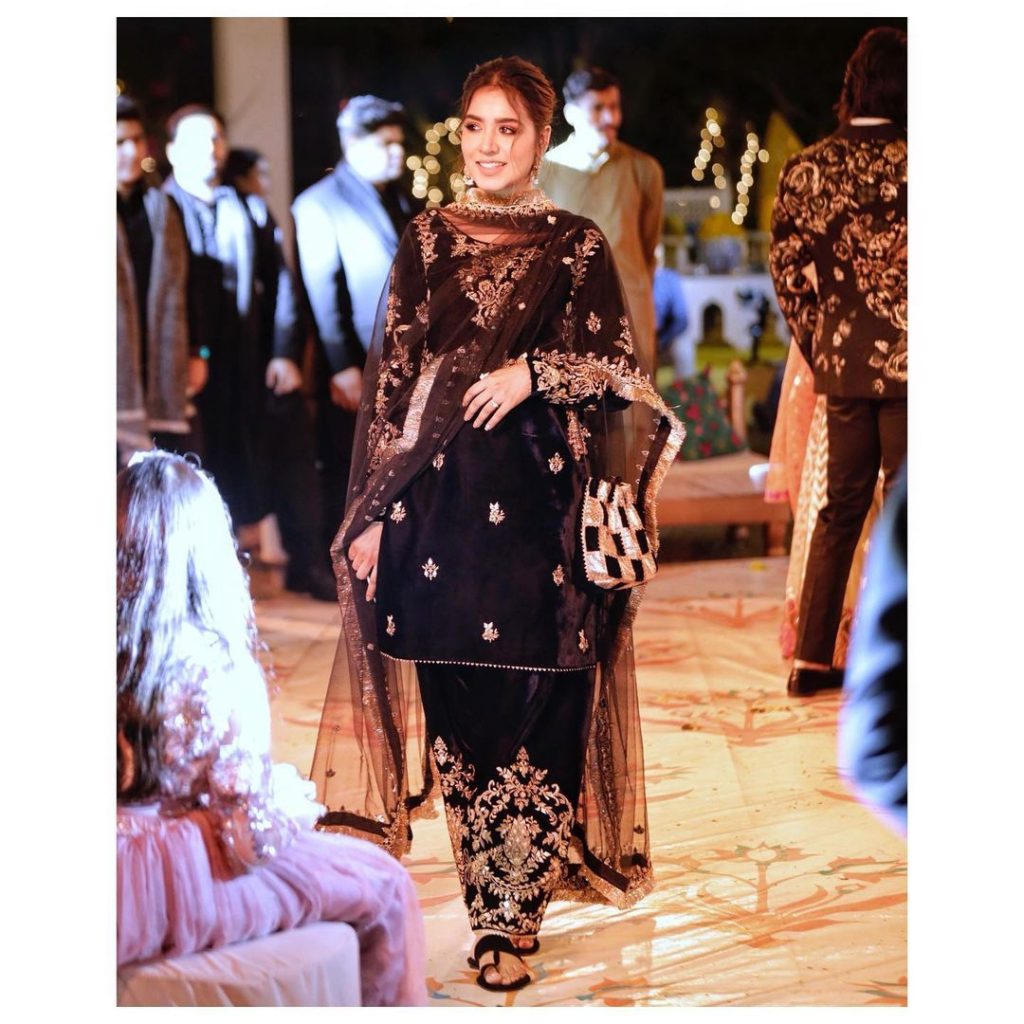 What do you think about the dazzling looks of Mansha Pasha? Let us know in the comment section below.