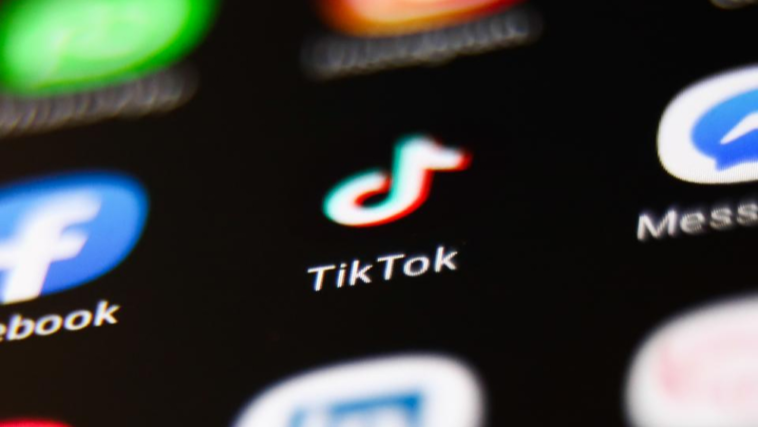 In yet another incident of youngsters going the extra mile to shoot a TikTok video, a boy in Lahore fell down a rooftop and suffered severe wounds.

The incident occurred in Firdous Market area of the city, when a teen fell from his rooftop while filming a video for TikTok.

Identified as Hamza, the victim was shifted to a hospital in a critical condition. Police are trying to investigate the case from all angles while the doctors are keeping a close eye on Hamza’s health.

TikTok Craze in Youth is Getting Serious

A similar case was reported in Bahawalpur on July 25, where a youth lost his life while shooting a video for the social media platform.

According to the details, the youth’s name was Muhammad Sufiyan and he drowned in Sadiqa canal while filming a video for TikTok in Minchinabad, Bahwalpur district of Punjab.

At the time of the incident, Sufiyan was with his friends as they wanted to film a video near the canal. While recording the video, his foot slipped and he fell into the canal.

Police have launched an investigation into the matter and has decided to interrogate the friends of the deceased as well.

Another Policeman Under Fire Over Viral TikTok Video 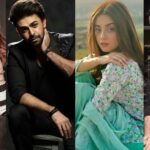 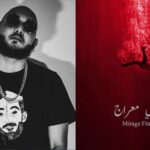