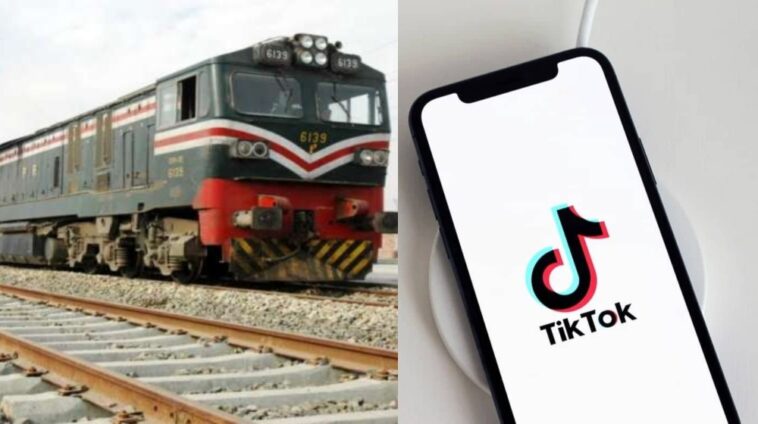 In yet another instance of people endangering their lives for TikTok videos, a teenager passed away. According to Express News, a student of Samanabad’s Science College Samanabad died when he was run over by a train while filming a TikTok video.

19-year-old Saeem was a resident of Djkot. Once alarm bells were raised as word of the tragedy got out, police and rescue workers rushed to the spot. The body was then shifted to General Hospital Samanabad for legal action.

This isn’t the first time young people lost their lives in a craze to create TikTok videos with excessive shock value. Then there are instances of people getting injured while shooting TikTok videos in Pakistan.

A ban was even imposed on the video-sharing app after Pakistan Telecommunication Authority received several complaints from concerned parents.

In a statement issued months ago, PTA said;

“In view of the number of complaints from different segments of the society against immoral/indecent content on the video-sharing application TikTok, Pakistan Telecommunication Authority (PTA) has issued instructions for blocking the application.”

PTA issued notices to the application and gave it considerable time to respond and comply for better online censorship and safety. When the app failed to comply it was banned. Later an extensive social media campaign by users led to the ban being revoked.

The social app recently introduced a number of tools to allow parents to better regulate their child’s account. The features were introduced to make the video-sharing app more of a ‘family experience’.

TikTok parental controls include a range of tools from monitoring what their children can view on the platform, to what they can post and the visibility of the content and account. 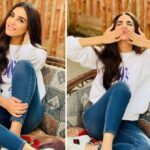 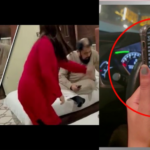