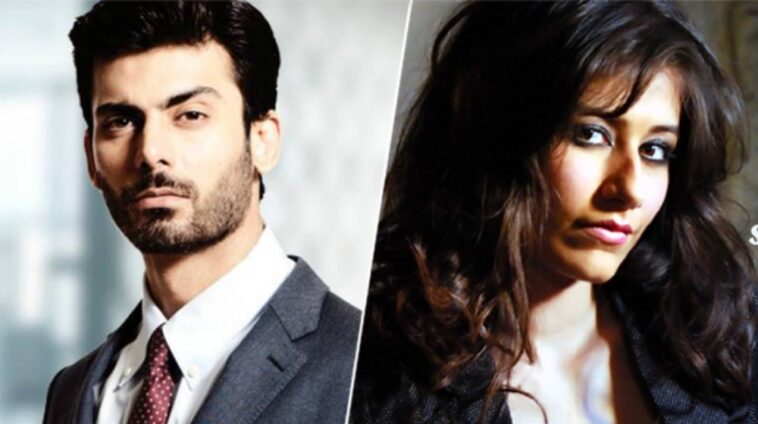 Blinded by star power, many artists will resort to diva antics. Yet, when Syra Yousuf opened up about an unpleasant experience working with Fawad Khan, we didn’t want to believe it.

This old news has recently resurfaced as a video of Syra Yousuf’s appearance on Tonite with HSY landed on the radar.

Syra and her elder sister Alishba Yousuf appeared on the show. During the rapid-fire round when the host asked Mera Naseeb to rate male stars out of 10 in terms of their personalities, she had some interesting responses.

The male celebs she had to rank included Hamza Ali Abbasi, Fawad Khan, and Ali Zafar. The Tanhaiyan: Naye Silsilay actress rated Fawad the lowest with a score of 4/10.

When asked why the Ru Baru starlet shared how her rankings are based on her working experiences. What do you think happened when Syra Yousuf and Fawad Khan worked together? Was the Khubsoorat star just having a bad day or is that how others on set feel about him too?

Syra Yousuf worked with the Kapoor & Sons actor. The two have worked together on a Pepsi commercial.

On the same show when asked to rank female actresses as her competition, Syra Yousuf just responded with;

“I don’t compete with anyone. I just do my own thing.”

This isn’t the only response that could cause a stir. Similarly, when asked who is the most over-rated actress of the year, 2017, was she named Mawra Hocane. 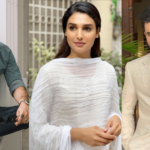 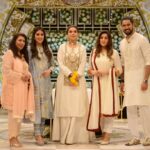