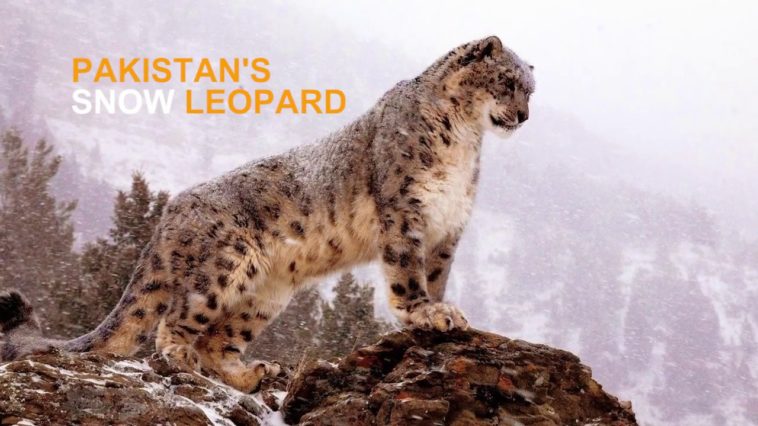 Whether you’re a movie goer or not, everyone should watch Pursuit of Phantom. Sounds like a horror thriller or even action but the film’s actually a documentary.

The documentary film is about saving Pakistan’s endangered snow leopard, native of Pakistan’s Himalayas. A Woodnote Films production, this film has been directed by Abdullah Khan.

The documentary follows the work of a group of conservationists dedicated to the preservation of the endangered species. In the documentary, the group is shown as tracking the wild feline in the Khunjerab National Park, a painstakingly difficult task.

The national park is situated on the adjoining areas in Gilgit-Baltistan. Pakistan’s snow capped alps are hostile terrain, but the snow leopard has thrived there for years.

Snow leopards are extremely stealthy animals and hard to spot, let alone film. That made the the film even harder to shoot.

“They are extremely elusive and superbly camouflaged in the rocky terrain they inhabit. This documentary is truly [a] labor of love,”

The film’s assistant editor Celesta von Chamier said that the shots were so hauntingly beautiful many people couldn’t believe that it was entirely shot in Pakistan. Viewers have been unable to accept that the film’s breath-taking beauty does indeed come from Pakistan.

“They do not believe that it is entirely shot in Pakistan, that Pakistan can be so beautiful. This country is a very stunning place. This show-reel was filmed 100 per cent in Pakistan, by Pakistanis and for Pakistanis.”

Besides the snow leopard, the film also featured shots of an ibex, a fox, and many other birds of prey.

The film also covered the fact that these leopards hunt the livestock of villagers that inhabit mountain tops.

Reality of the matter is torn between saving these majestic predators and the devastating consequence of their extinction on the environment, and protecting the livestock and livelihood of resident herders.

“One snow leopard is killed every day, and 450 annually; more than half of these are killings in retaliation by herders which are a major threat to the survival of these cats.”

Besides attacks to ward of the big cat from resident areas, poaching is what brought their numbers down, resulting in its endangered status.

The director Abdullah Khan is currently working on another wildlife project regarding wolves in Chitral National Park. Woodnote Films, a production house dedicated to wildlife projects, has also made a film on different varieties of kingfishers. 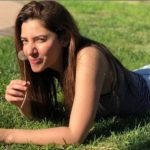 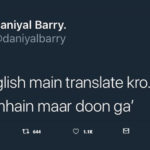