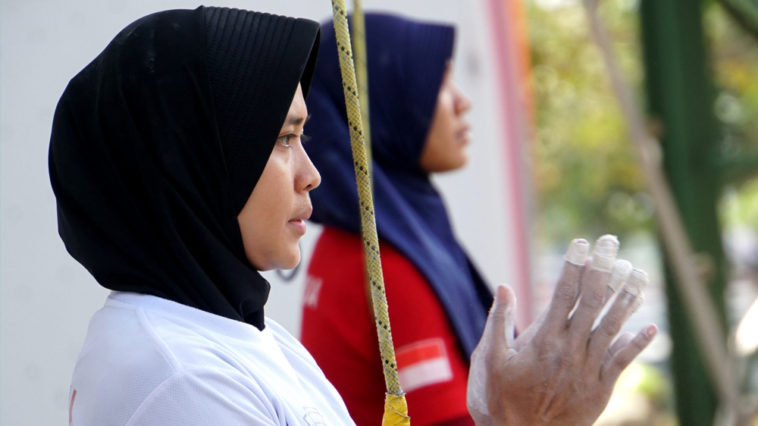 On October 19, 2019, Aries Susanti Rahayu, a sport climber from Indonesia, made history as the fastest female speed climber.

At this year’s IFSC Climbing World Cup in Xiamen, China, Aries, 24, won the gold medal in the women’s speed category and set the new world record at an impressive 6.995 seconds.

Here’s the video of her feat:

The previous record was held by World No. 1 Yi Li Song from China, at 7.101 seconds at the April IFSC Climbing World Cup Chongqing.

This time around, the two women faced off in the world cup final on a 15-meter speed route, where Aries’ steadier grip and speed led to her monumental victory,  with Yi coming in second at 9.302 seconds.

Aries is now also the first female sport climber to have finished at under 7 seconds.

Third place was secured by Maria Krasavina from Russia, at 7.947 seconds.

After the final, Aries stated that she fought through injuries on her hands and fingers while completing the climb, which makes the victory even more impressive.

The International Federation of Sport Climbing has stated that since 2017, this is the third time that the world record has been reclaimed, with differences as small as half a second changing the record time each year.

Manager of the sport climbing national team Asep Rachmat stated that he, along with everyone else, was grateful for Aries’ achievement today. He is elated about Aries securing both the gold medal, and the world record for speed climbing.

“All this time Spider-Man was a hijab wearing sister”

All this time Spider “Man” was a hijab wearing Sister.

The achievement had been a dream of Aries, who mentioned how holding a world record was a feat she did not expect to achieve.

“I am very grateful for these achievements and also for the endless support”.

With a world record and gold medal under her belt now, everyone is already anticipating Aries’ performance at the 2020 Olympics, to be held in Tokyo. This also marks the first time speed climbing will make its debut as an Olympic sport. We wish Aries Susanti Rahayu the best of luck for her feat.

As Mary Jane Watson, Spider-man’s better half, could have said: 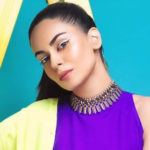 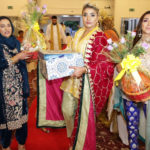