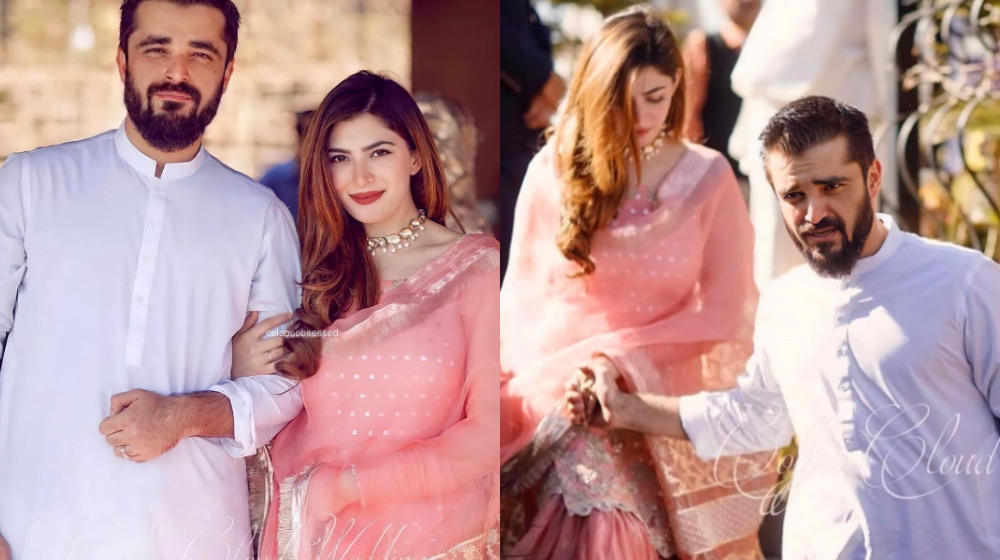 The popular couple Hamza Ali Abbasi and Naimal Khawar is the talk of the town ever since the duo got married. Back in August 2019, the duo took everyone by surprise when their wedding invite went viral on social media. The lovely duo has a knack to stay in news highlights even though we don’t see them on our television screens, sometimes through their loved-up clicks and sometimes with admirable fashion sense. Naimal Khawar is a former Pakistani actress, visual artist, painter, and social activist. She came into the spotlight with her role in the film Verna as Mahgul. She made a debut in the television industry with her drama Anaa and gained all the praise from her fans. The fashionista said goodbye to the showbiz industry after her marriage to pursue her career as a professional painter. 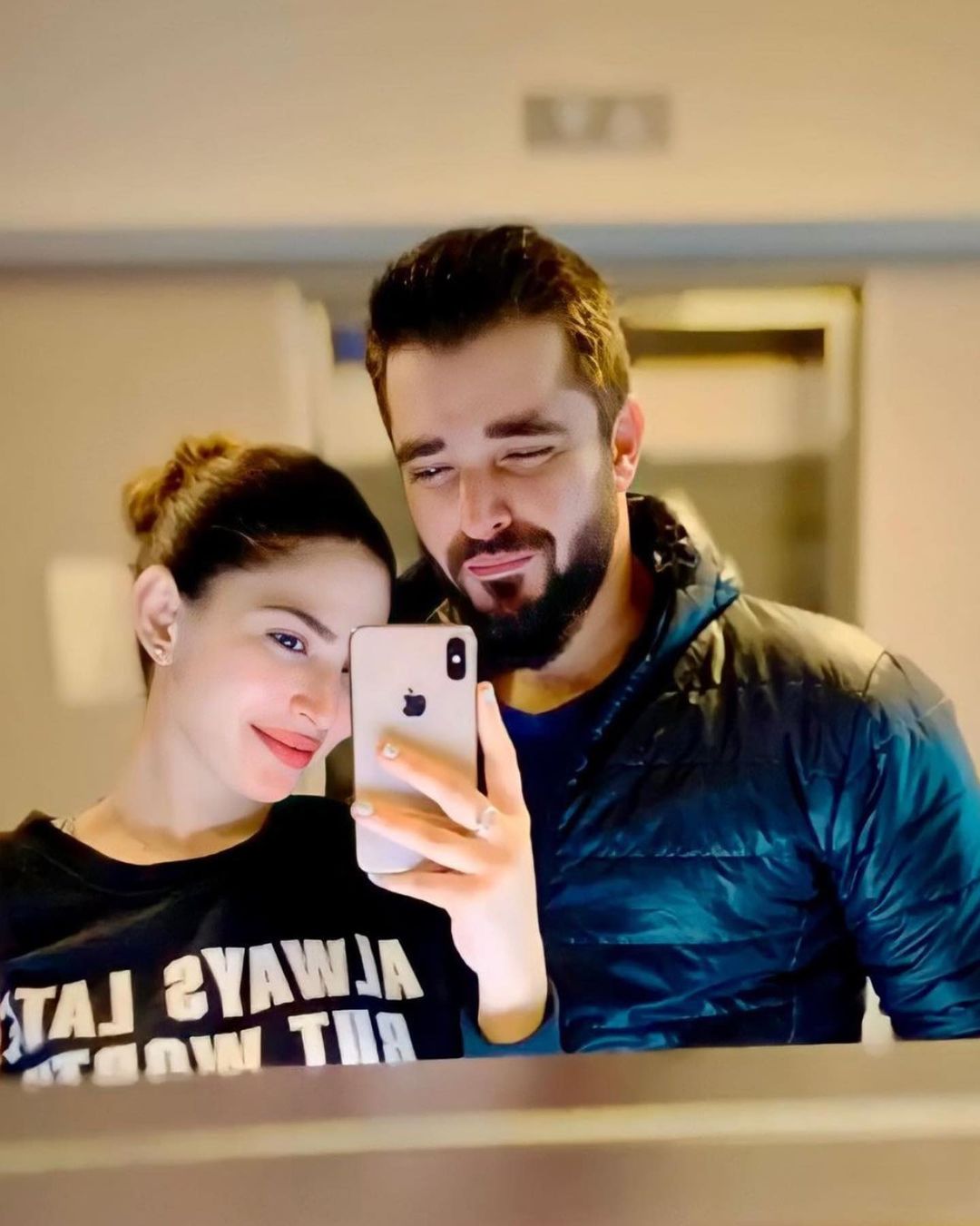 On the other hand, Hamza Ali Abbasi was last seen in the 2019 drama serial Alif. Initially, when he quit the biz, the actor said that he would be creating his own content. However, later he stated that he’s open to acting in drama serials with a spiritual and religious storyline. 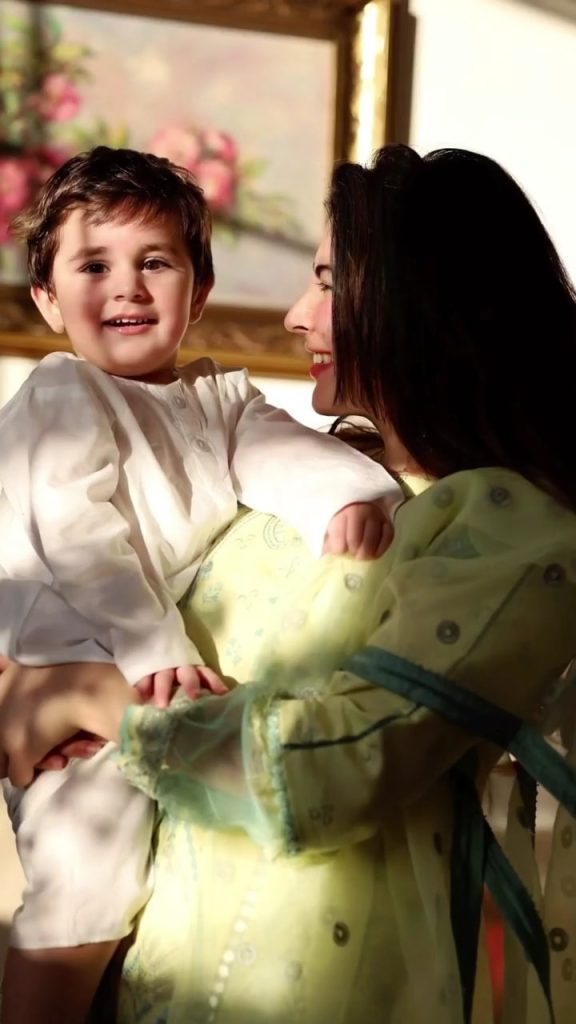 The couple was blessed with a beautiful baby boy, Muhammad Mustafa Ali Abbasi, in 2020. And we can’t get enough of their adorable family pictures. The charming family melts the hearts of the fans with their lovely pictures time and again. Take a look at some of the throwback pictures of the couple from a family wedding. 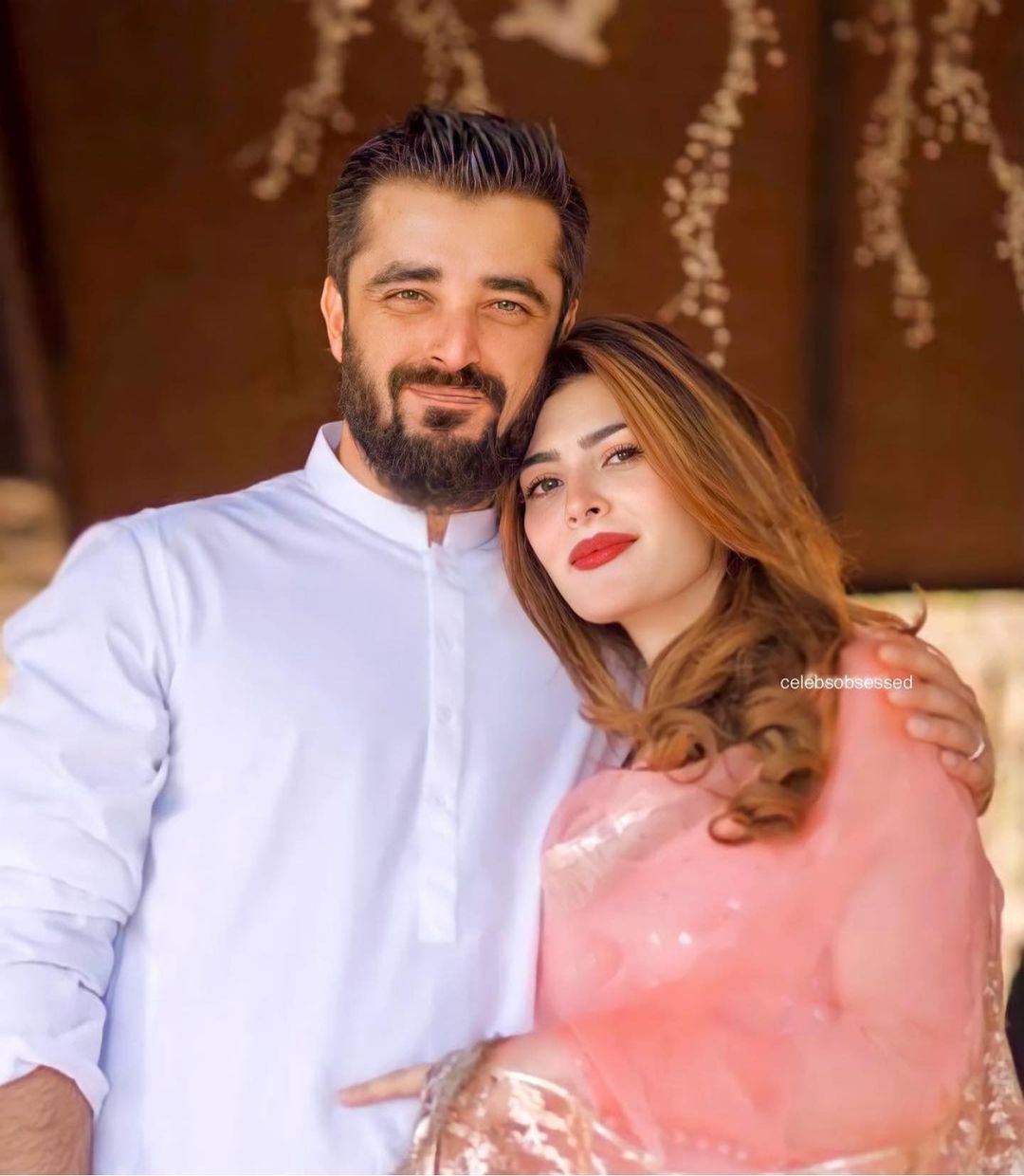 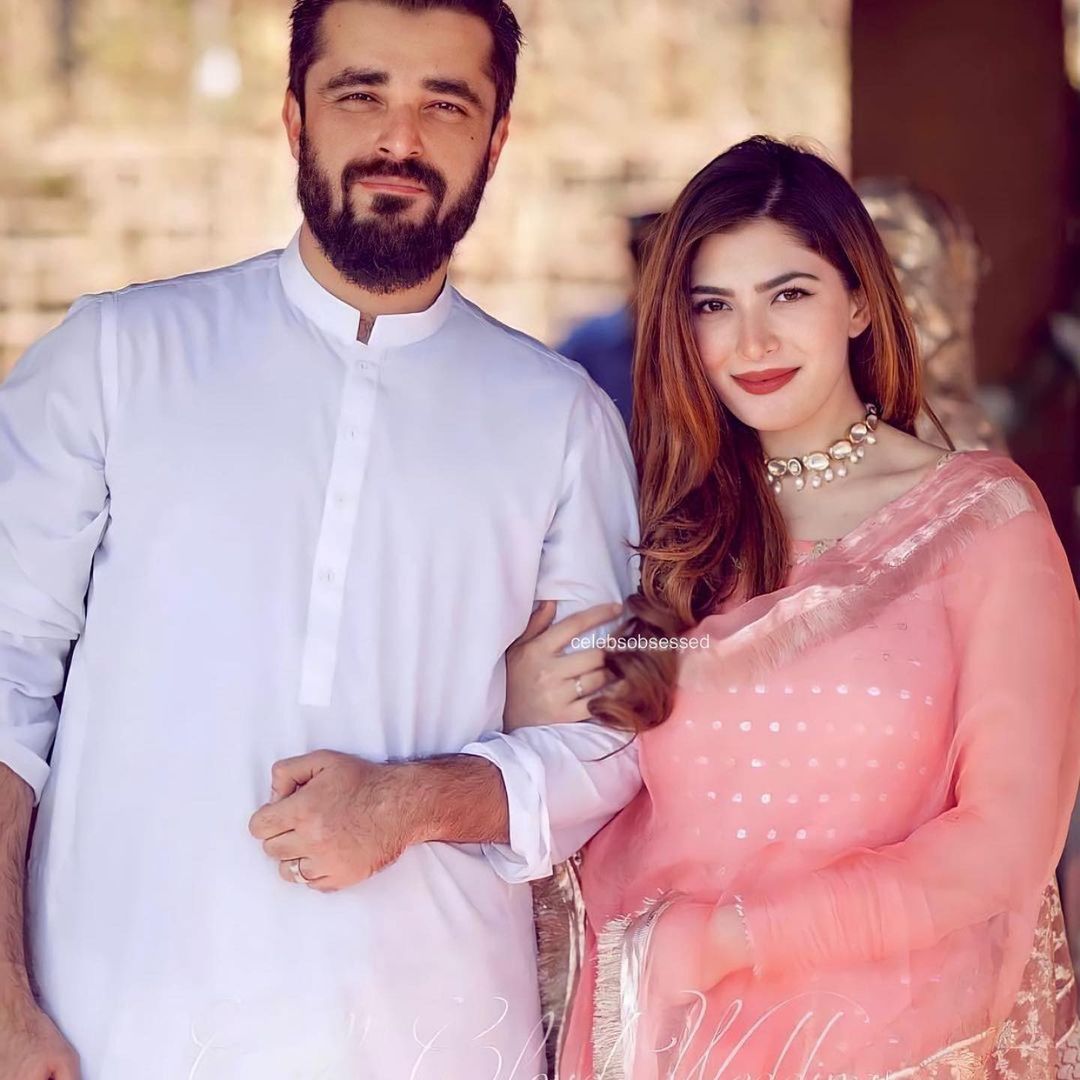 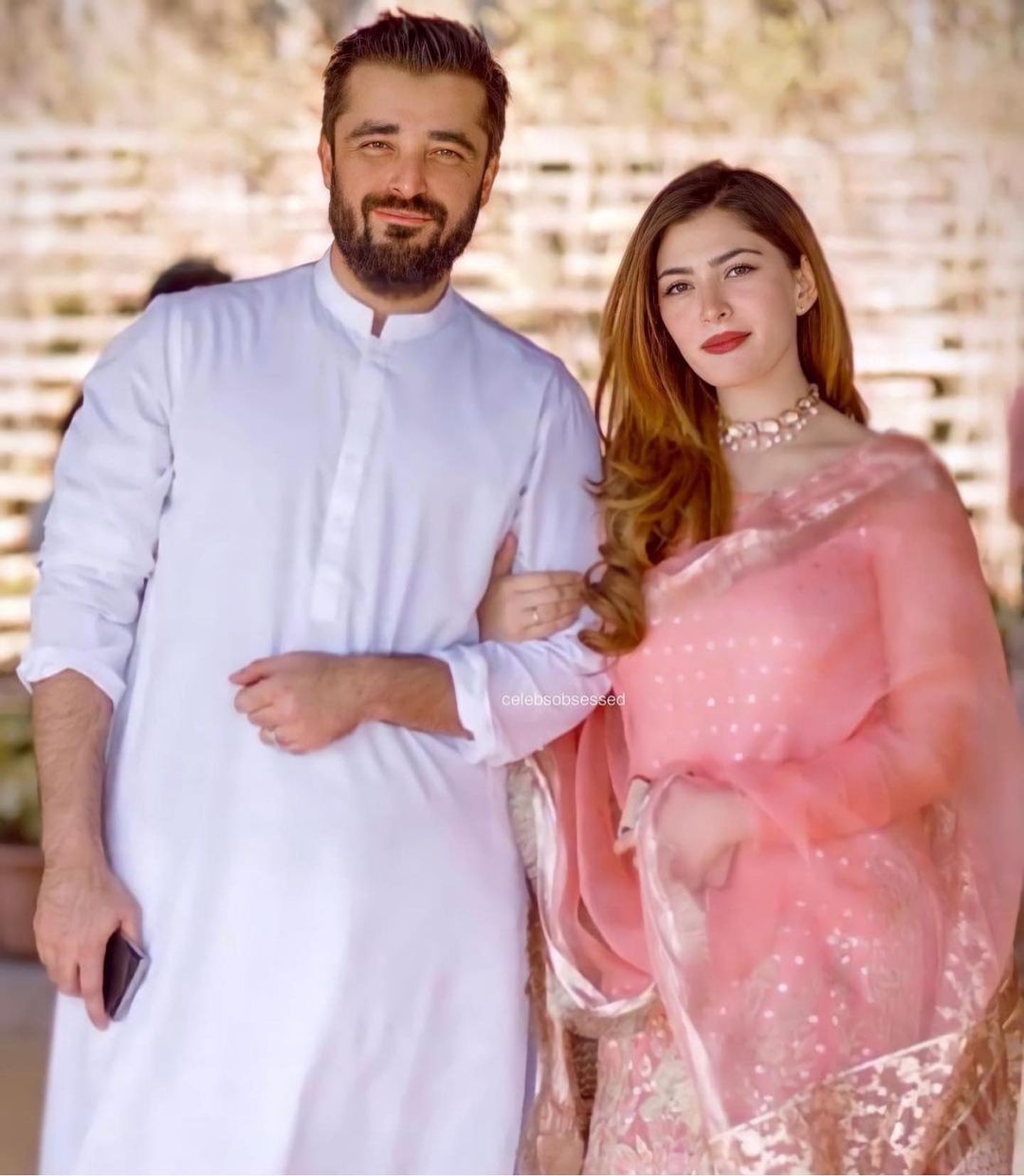 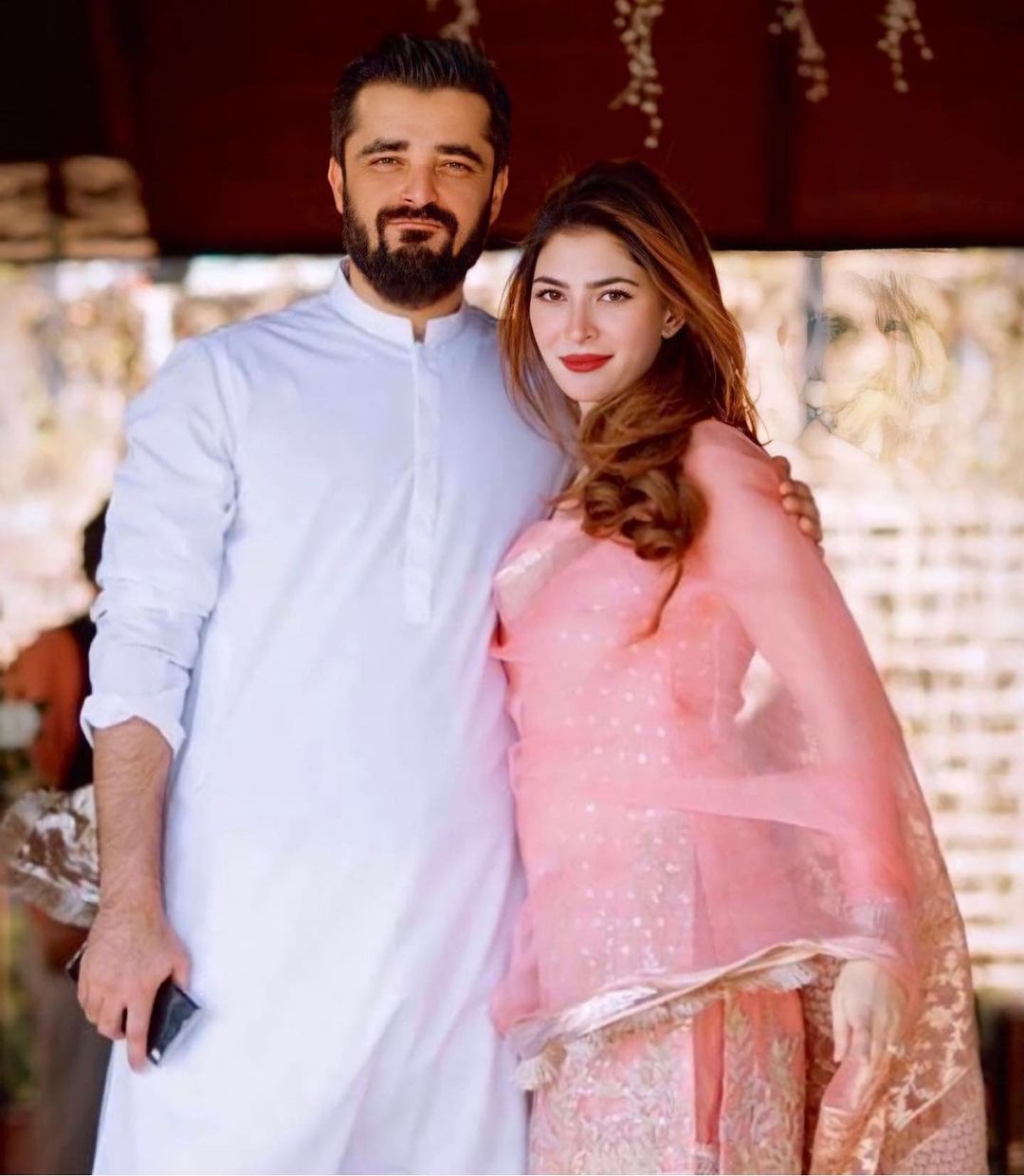 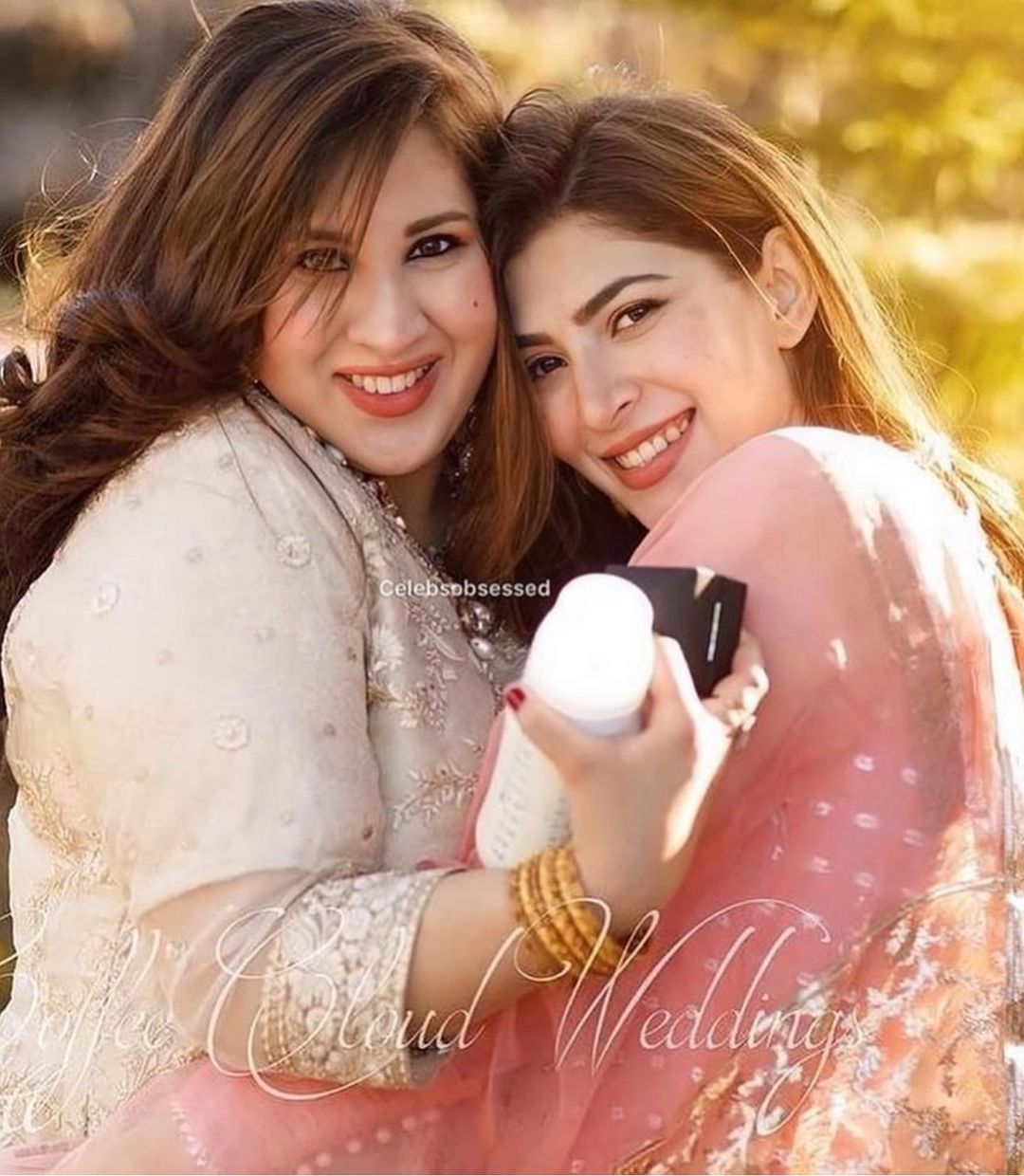 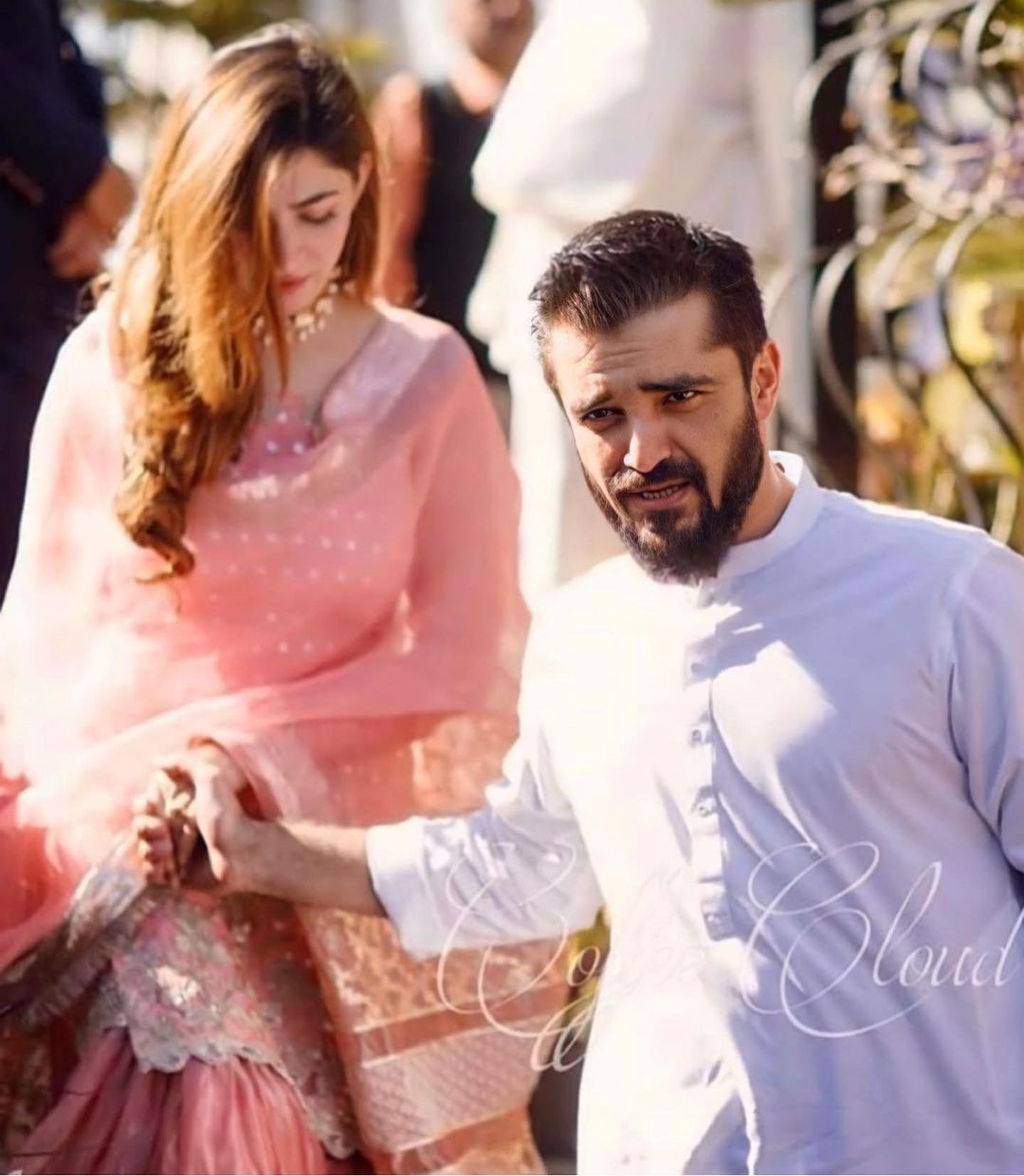 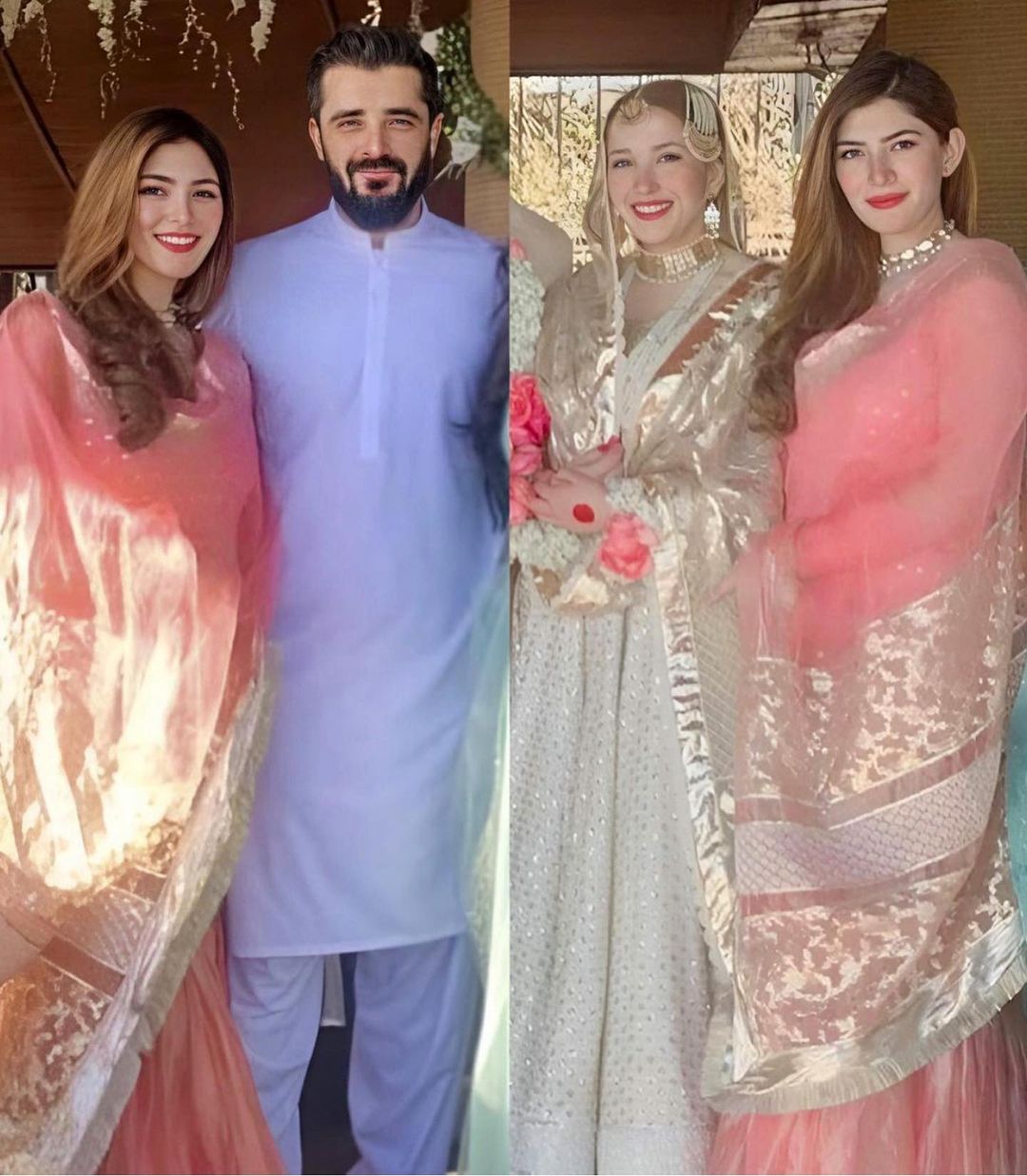 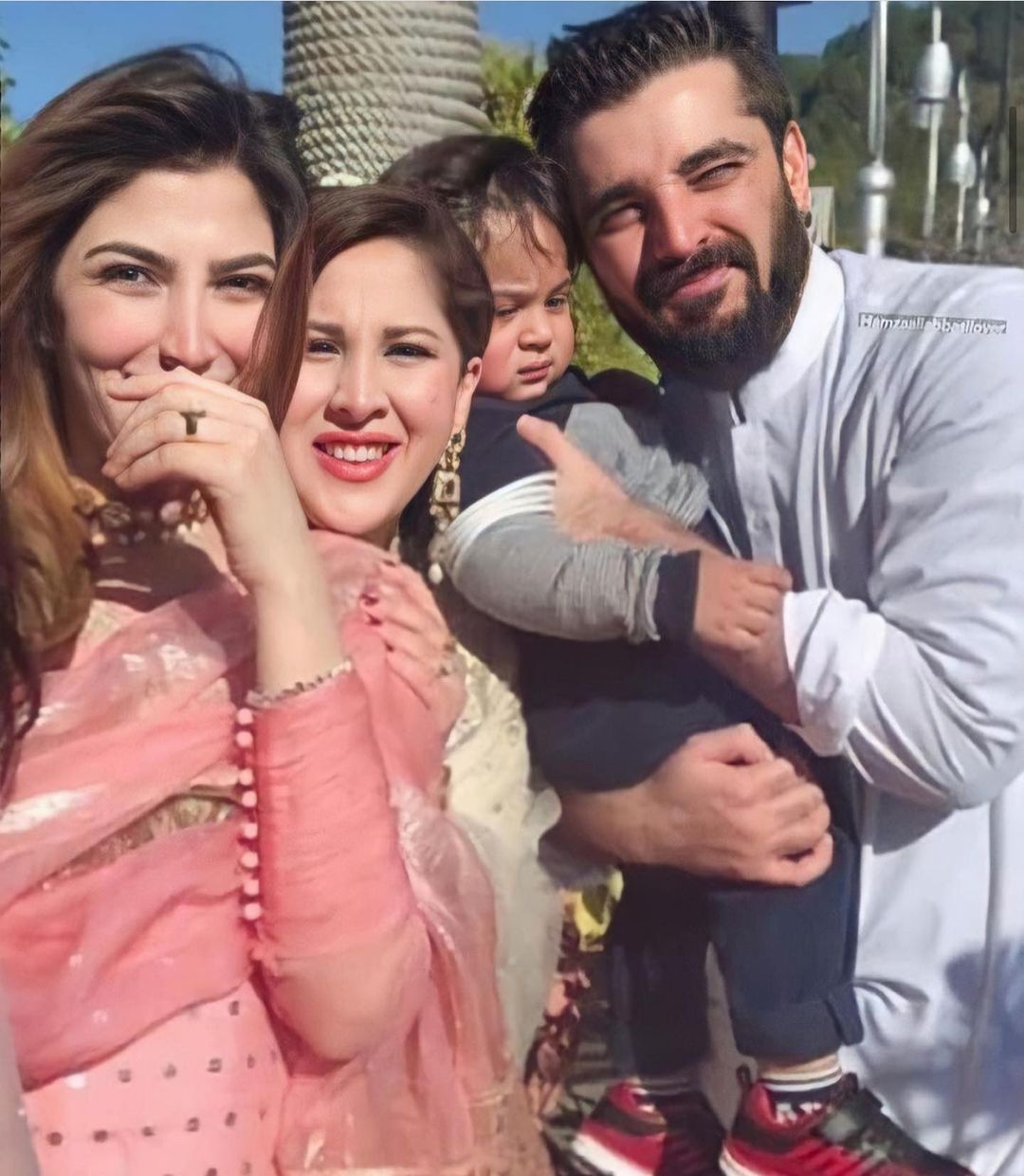 What do you think about these lovable snaps of this adorable couple Naimal and Hamza? Share your thoughts below.