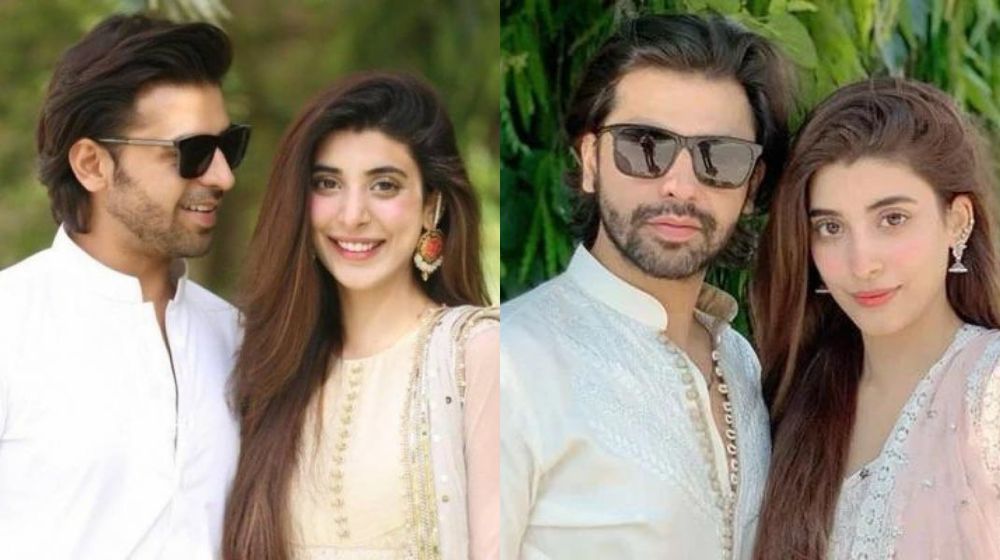 Farhan Saeed and Urwa Hocane are reportedly working on a project together. This came as exciting news for fans, igniting hopes that perhaps all is now well between the two.

But in a recent interview, Farhan’s cryptic statements made fans wonder if all is right between them. Not long ago Saeed announced a joint project with Urwa and fans are going bananas’ to finally watch them together.

Rumour has it that they are to romance on screen together in an upcoming drama serial ‘Meri Shehzadi Diana’. 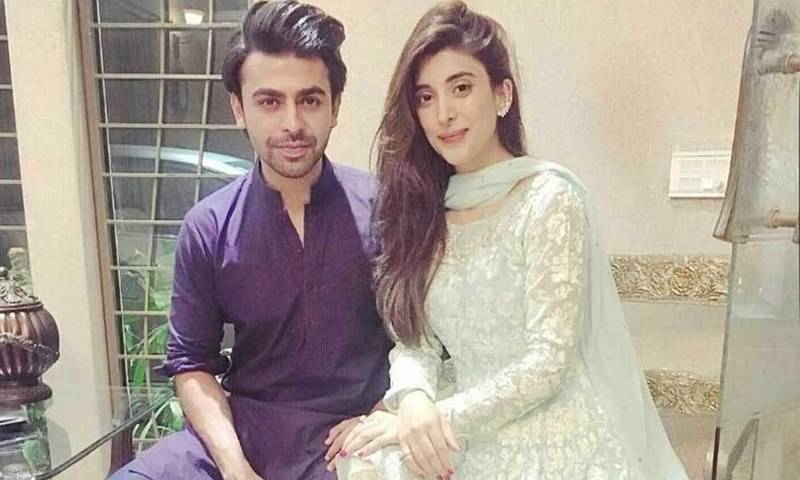 But recently, the Sajni crooner while in conversation with a local channel gave quite a confusing statement regarding working with Urwa that has left the fans muddled.

“We’re part of it. We’re together or not, we are no sure yet” said Saeed. 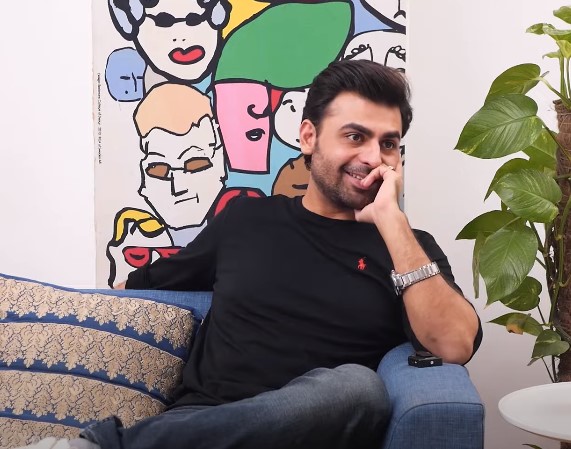 Farhan Saeed further added that while they are part of the movie, he doesn’t know if they’ll be paired together.

Earlier, the director Qasim Ali Mureed’s wife Sadia Jabbar also congratulated the whole team as she tagged Urwa and Farhan alongside her husband. 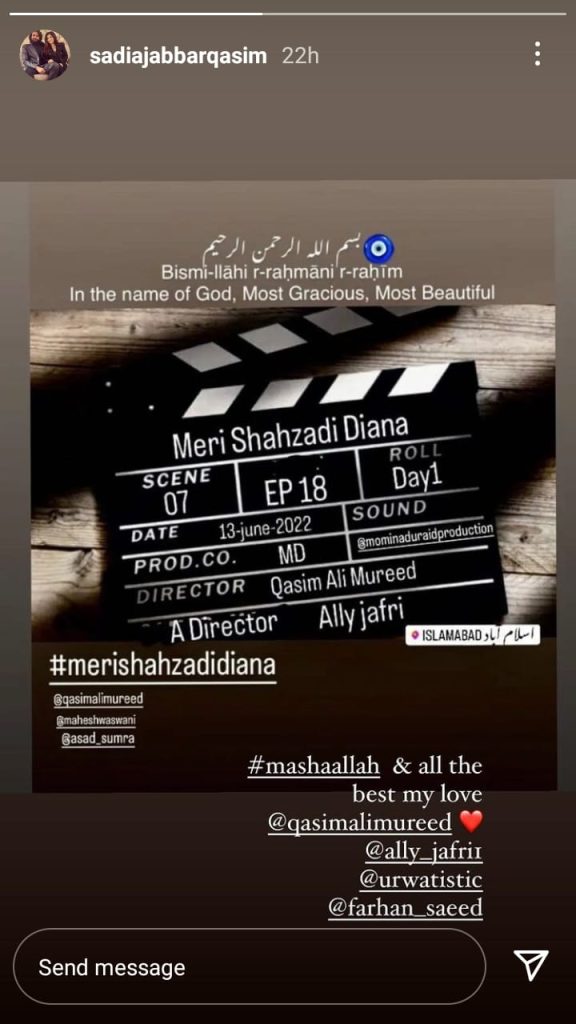 In late 2020 rumours emerged that Urwa and Farhan were getting divorced. Social media was abuzz with rumours that the couple had irreconcilable differences between them, which became a reason for the decision. Despite the rumours, neither of them made a statement about confirming or denying the divorce rumours. But recently another speculation is making rounds on the internet that the couple is back together. Fans are really excited about this lovely duo’s patch-up.