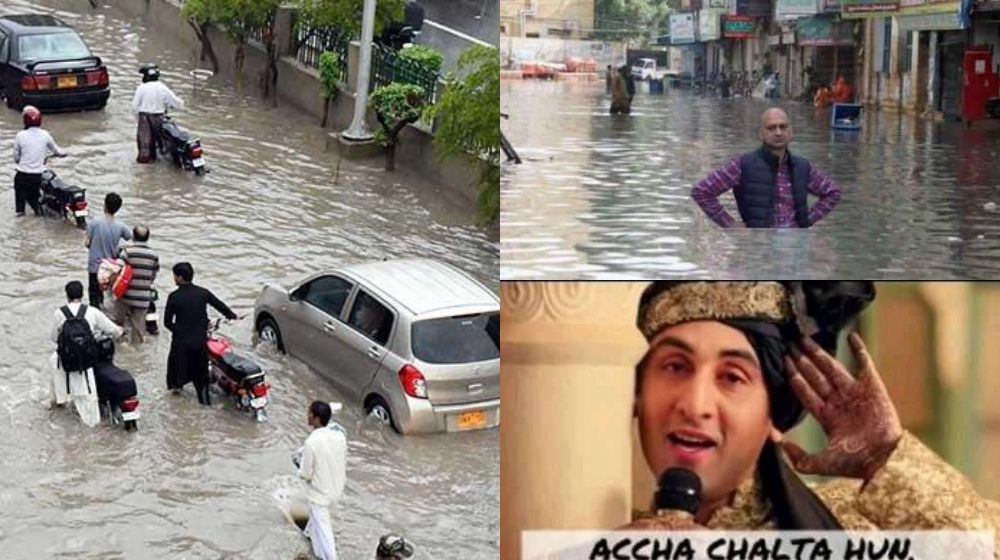 It is early and unexpected monsoon season in the city of lights Karachi and as predicted the roads are flooding left, right, and center from rain. People are now taking to their social media accounts to shed light on what the situation is around the city and trolling the K-Electric and Karachites. 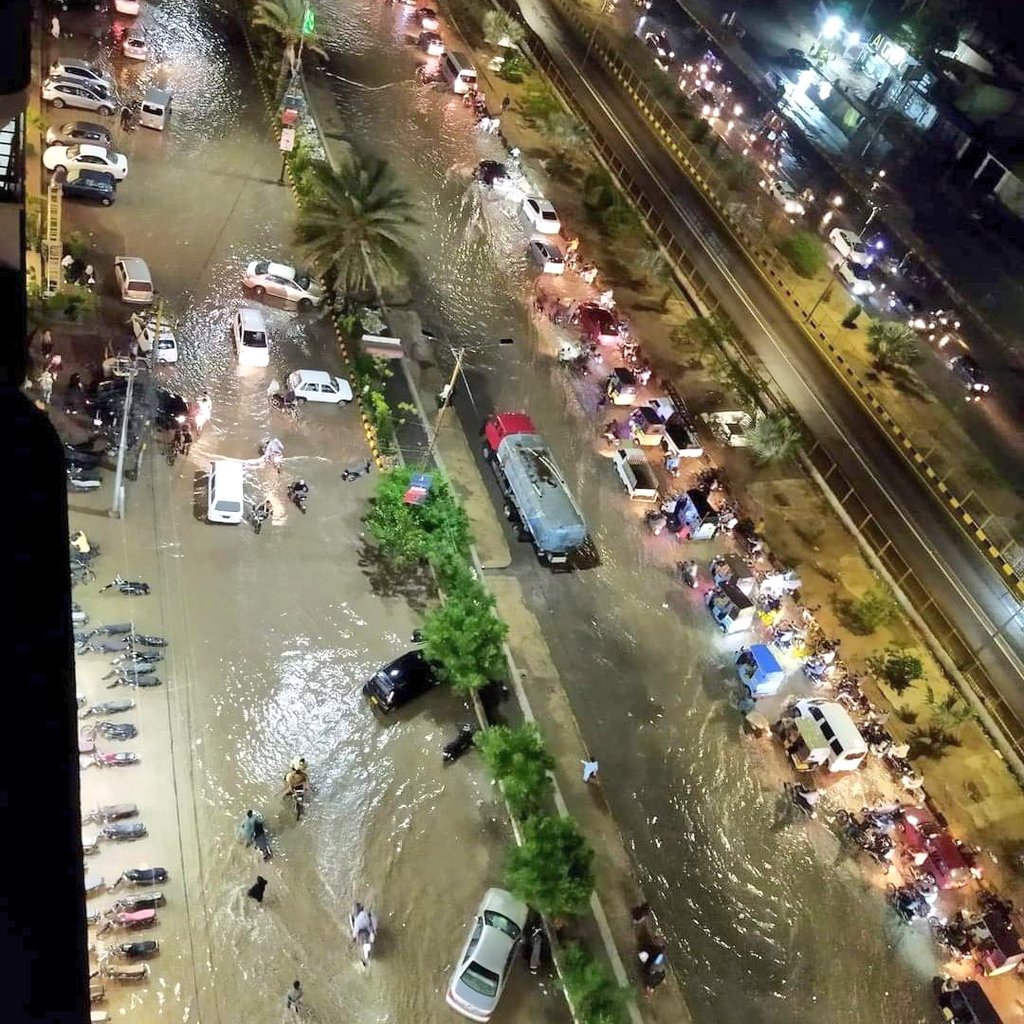 Due to heavy rainfall, many areas have also reported having power outages and traffic problems. Despite the fact that it caused some trouble for citizens of Pakistan’s biggest city, nonetheless, they came out in big numbers to enjoy the rain after many days of sweltering heat. 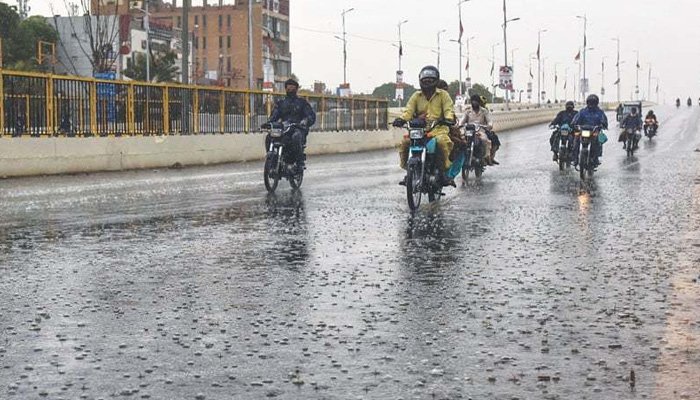 After an unexpected early monsoon spell in Karachi last night, social media is flooded with hilarious memes. Here are some that made us roll in fits.

Dear @KElectricPk the #rain in #Karachi has stopped long ago. But you forgot to turn the lights on. Its been more than 2 hours now, restore electricity. @NEPRA5 @arynewsud #karachirain

The Met Department has predicted rain in Karachi for today as well.

Amid this horrible situation of inflation and rising petrol prices, we Pakistanis can find joy even in such little things. And that’s is so heartwarming to see.

ALSO READ
Get-Together: Families Of Javeria And Jan Rambo Joins To Have A Fun Time