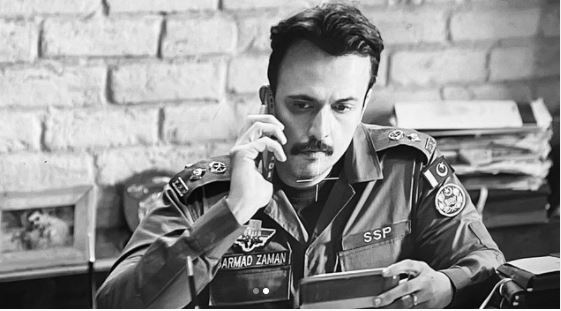 After playing such a challenging role in Hum Kahan Kay Sachay Thay, Usman Mukhtar is set to play a policeman in an upcoming film.

Having started his acting career with film, it’s interesting to see the Sabaat star go back to the silver screen.

Taking to Instagram, the Anaa actor shared the first look at his character, with the post captioned;

This film is a crime thriller produced by Dareechay Films. While we already got a look at Usman Mukhtar’s character, shooting for the film is yet to begin in Lahore. The Janaan actor is excited about this new venture.

“I am so happy to be a part of this project and it’s something we have discussed for some years with Zaheer (Bhai). Really hope the audience will enjoy what we have been working on.”

On the other hand, the Parchi superstar will also be seen in Umro Ayyar, Pakistan’s first Urdu comic book turned into a film. This projects will cast him with Cake starlet Sanam Saeed. Other Umro Ayyar cast members include Faran Tahir, Ali Kazmi, Simi Rael, Osama Karamat, Sana Fakhar, and Menzar Sehbai.

The film scheduled to hit theaters in 2022. 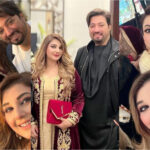 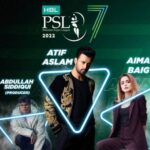