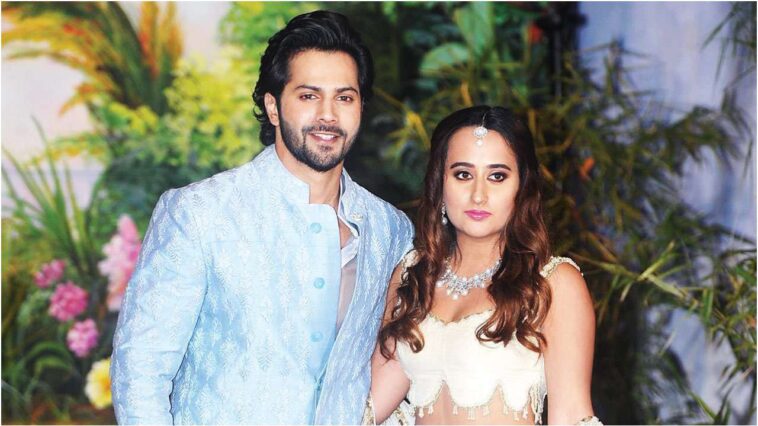 Varun Dhawan is ready to tie the knot with long-time girlfriend Natasha Dalal. The Student of the Year star’s wedding is reportedly taking place in Alibaug on 24th January. According to sources, the wedding is will be a closed-door event with only family and friends. 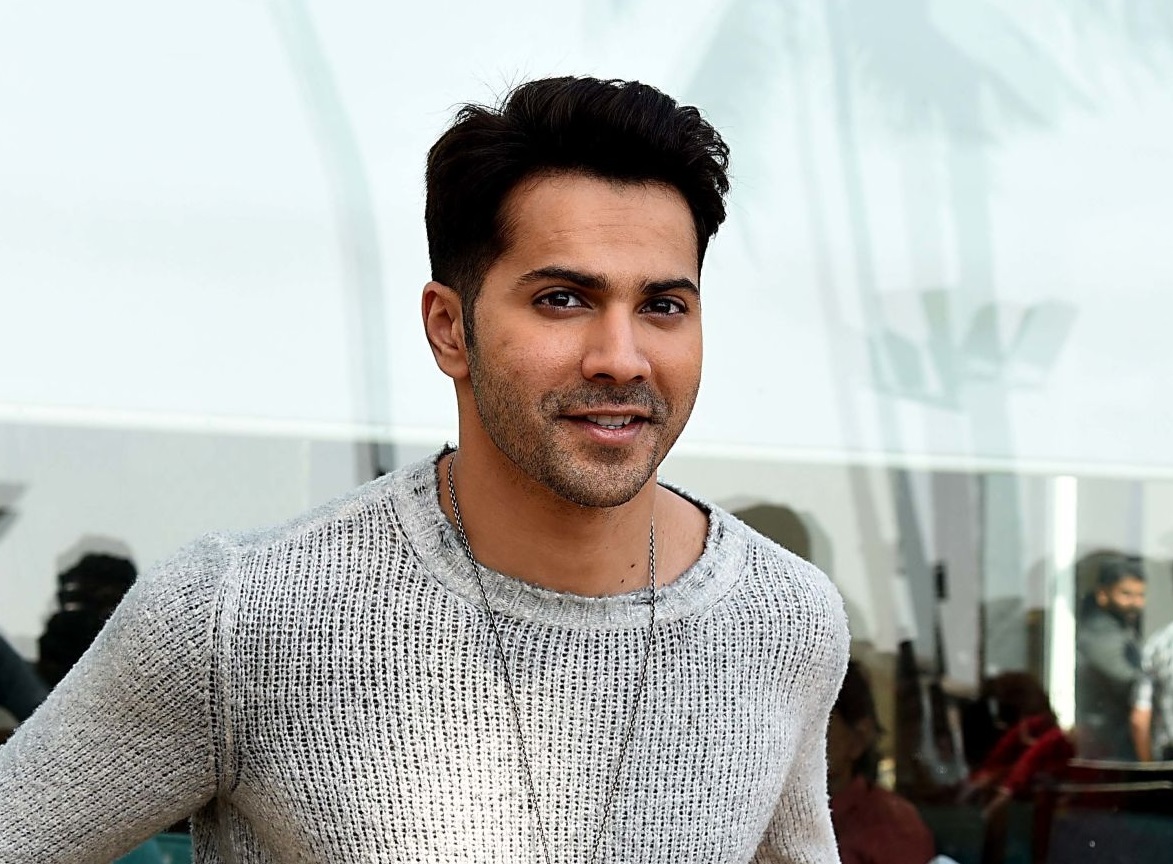 “I’ve had journalists calling up asking about it for days, and I told them it’s just a rumor. But I can’t lie to you. Yes, Varun is indeed getting married on 24th at Alibaug,” Dhawan’s friend told a publication.

Sajal Aly Set To Make a Debut in Hollywood [Updated]

According to this friend, Varun has decided not to invite any of his friends to the ceremony. So far, the guest list only includes family members. 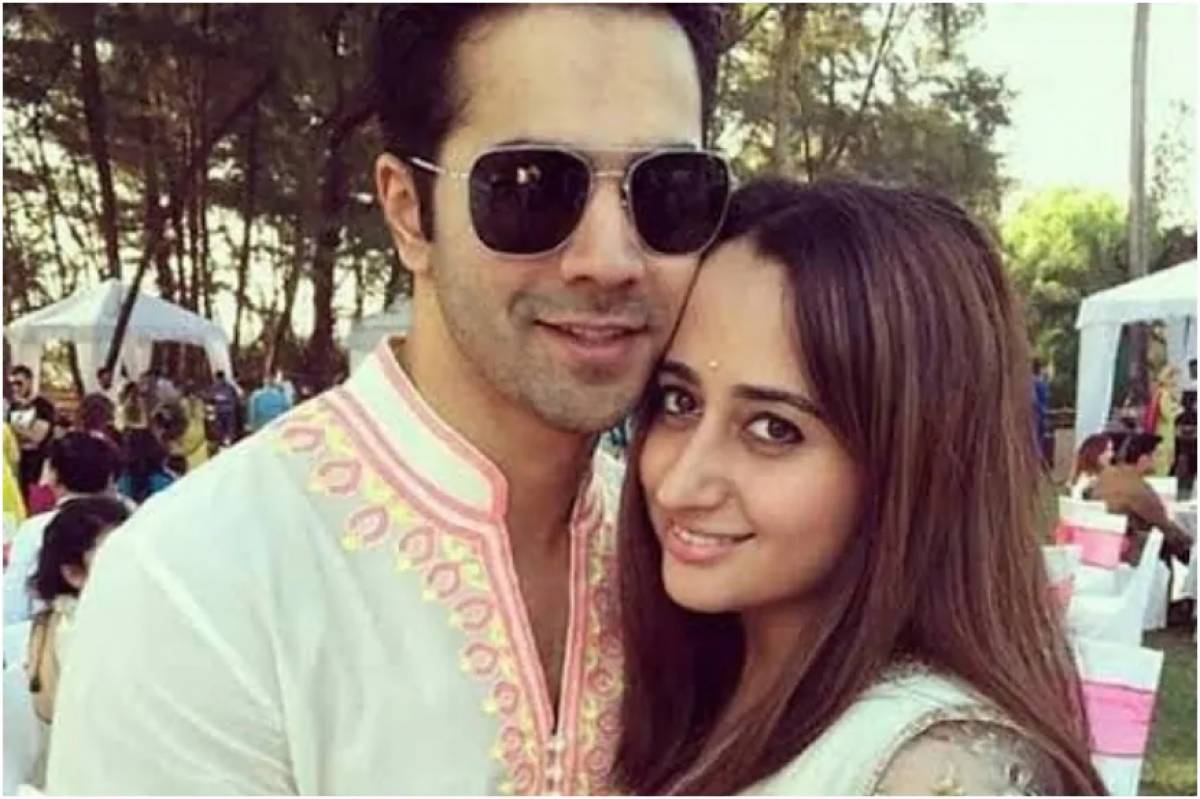 There are several reports that the functions will begin on January 22 and will end on January 26 with a grand reception in Mumbai for all the Bollywood celebrities.

“The Dhawans have booked an entire resort facing the beach in Alibaug and are planning a grand yet simple and sober wedding. The wedding functions will extend for 3 days – January 22, 23, and 24, with the entire guest list of the family following the bio bubble protocol. They will all be staying together at the resort and the guest list includes just immediate family members of the couple along with some close friends and colleagues,” a source told a media outlet. 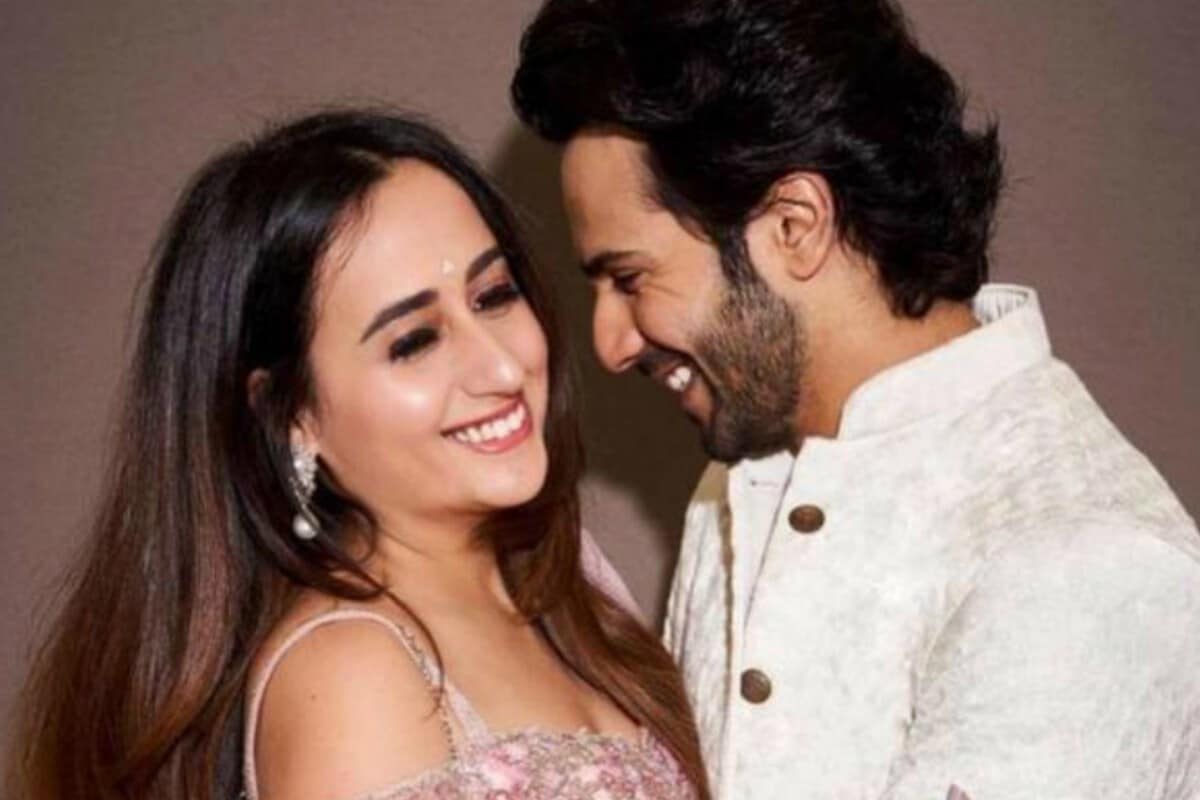 Varun Dhawan and Natasha Dalal are childhood friends. The Badlapur star has recently opened up about his relationship. The two met each other for the first time when they were in the sixth grade. 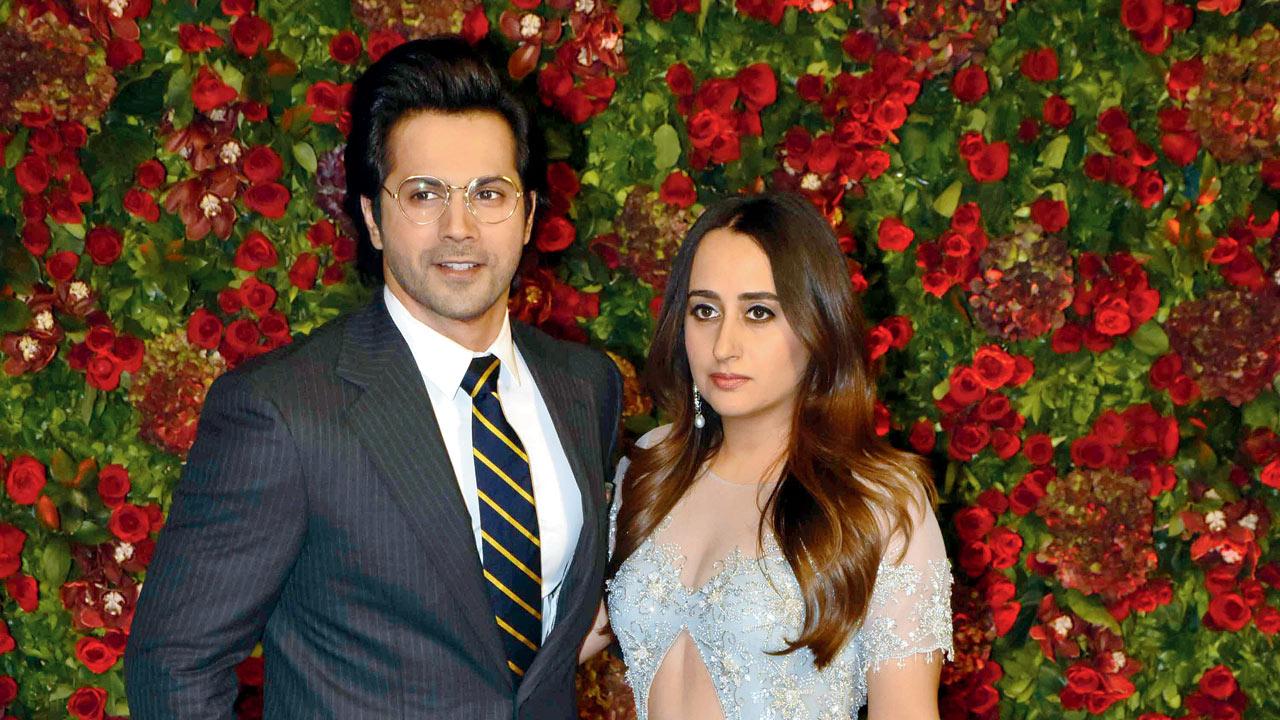 We hope Varun share glimpses from his wedding event. Are you excited for Varun’s wedding clicks? Share your thoughts in the comments below. 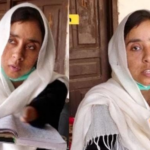 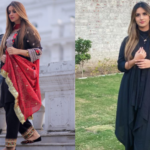