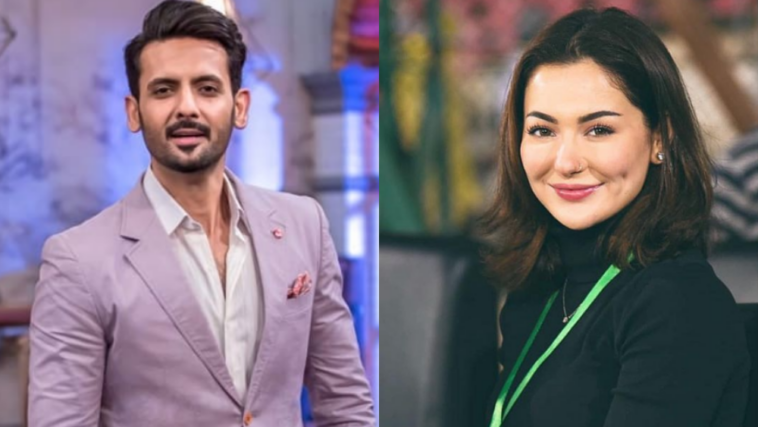 A few weeks ago, the actress was dragged for promoting ‘self love’ and ‘accept out flaws’ while she herself was wearing makeup and using beauty filters.

The video went viral on social media and people called her out for her double standards. However, Mohib Mirza thinks there was nothing wrong with using beauty filters.

In the recent episode of Time Out with Ahsan Khan, the Dushman-e-Jaan actor was asked to advise Hania Aamir. He first quoted the actress by saying,

“I think we shouldn’t use beauty filters and should accept our skin as it is.”

The actor then mentioned how this one sentence was used against her by netizens.

“This is the impact of social media,” he said.

“I just want to tell Hania that there was nothing wrong with what she said about beauty filters. Just don’t care and carry on with your work”, he added.

Urwa Hocane was also invited to the show. Urwa is not just an actress but she is also a very talented producer and when she was asked which one of the two is more difficult, she said,

“I cannot compare the job of a producer and an actor at all. I couldn’t act while I was working on my own project because it’s something new and I was learning along the lines. I’m the kind of actor who cannot stand in two boats and keep them afloat. I like to focus on one thing at a time. Hence, you didn’t see me on the small screen for some time. 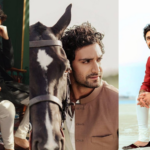 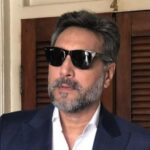