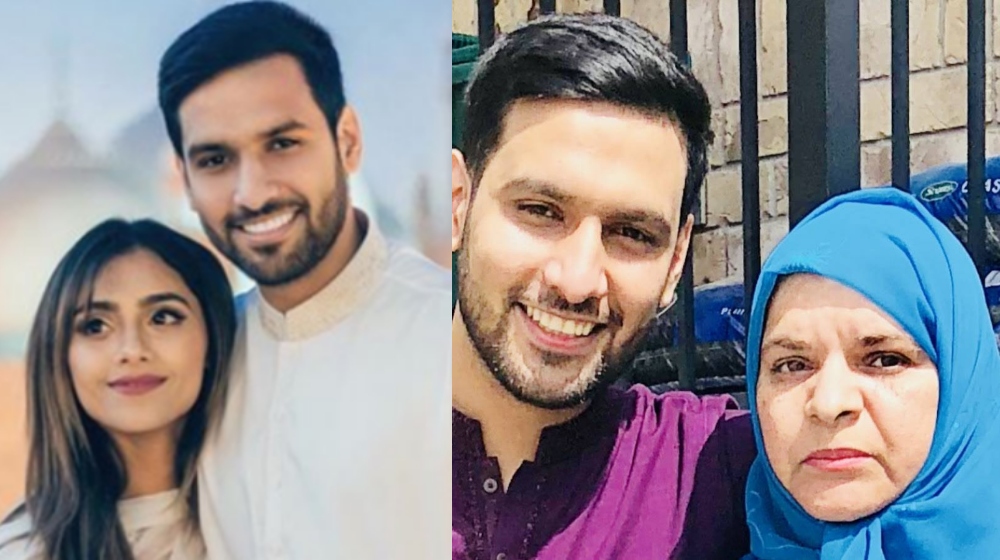 Despite winning the Internet as one of the most progressive couples we know, Zaid Ali T and Yumnah Zaid didn’t really have the progressive support to encourage their decisions.

Aside from typical trolls fixating on Yumnah’s appearance, there has been much focus on the age gap between the couple. With the Canadian-Pakistani YouTuber asserting that he’s in his mid-20s, while his wife flaunts how she’s hit that 30-year-old milestone.

In a recent vlog of Zaid Ali, the content creator asked his mother and wife some controversial questions. While this could have instigated a productive saas-bahu dialogue, we ended up with

“If you had known that Yumnah was 4 years older than me, would you have allowed this marriage?”

Zaid’s mother replied with how there is nothing wrong with marrying someone older than you, religiously it is fine and there is nothing bad in it. But according to our societal standards, a girl should be younger than a boy.

She even added how if it was up to her she would’ve never let Zaid marry a girl older than him.

Of course, this regressive idea didn’t sit well with Yumnah. That’s when she brought up how Zaid’s brother’s wife is also older than him. Then why would that have been an issue when it came to Zaid’s wife.

That’s when Mama Zaid explained that initially, she thought her other daughter-in-law was just a year older than her son. Yet, later they found out she’s much older.

What is your take on Mama Zaid’s ideas? Must one marry those younger or older?