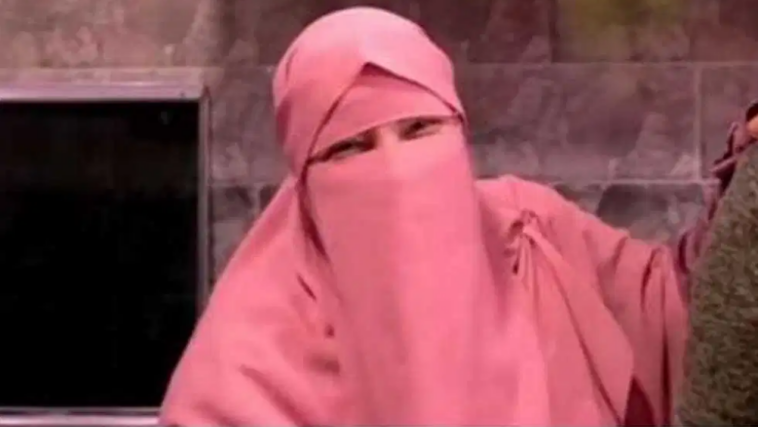 Egyptian YouTuber Umm Ziyad has passed away exactly a year after she pranked her family by faking her death.

On April 9, 2020, Umm Ziyad, posted a video on her channel “Diary of Umm Ziyad”. In the video, Umm Ziyad pranked her husband and children and pretended to die just to see their reaction. It was titled “The Mold of Death in Jozi and My Children Are Expected to Respond … a Collapse from Crying.”

Unfortunately, she met the same fate on the same day but a year later on 9 April 2021. Her brother, YouTuber Hamdi, announced that his sister as died due to suffocation.

“My sister died after suffering from lack of oxygen, after she suffocated from a leak of geyser gas, which led to her suffocation…. she continued to suffer from breathing and lack of oxygen, before her death.”

It appears that Umm Ziyad was facing difficulty breathing for quite a while. In a previous video, she said that she felt exhausted and had trouble breathing properly. However, she confirmed that it was not because of the coronavirus. 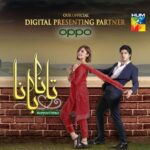 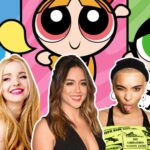