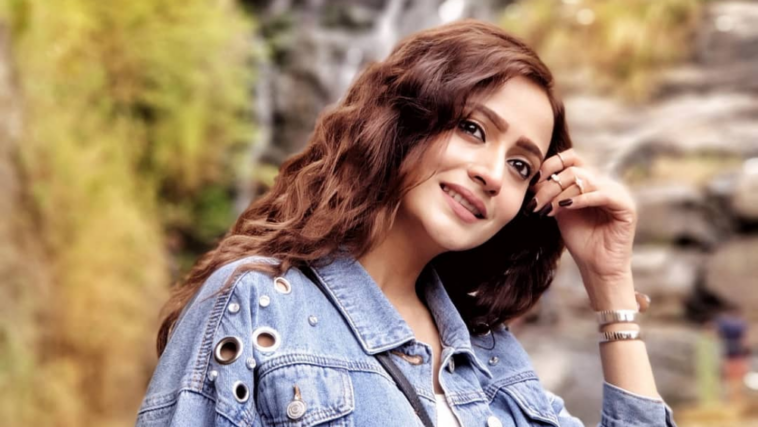 The quarantine has made everyone find some new hobbies and explore their hidden talents. We saw a lot of home chefs, people turning to TikTok, but there were also some who found their escape in YouTube.

Zarnish Khan is also one of those celebrities who took this opportunity to create productive content on YouTube.

The Sunn Yara actress is not only entertaining her fans with fun videos, but also talks about the neglected issues of our society such as depression and education in her Ek Soach Ek Kadam series.

Zarnish Khan also released her first vlog last week where she shared her adventures at the beach with her fans and viewers.

It was a casual vlog where the Ishq Zah-e-Naseeb actress woke up early to catch the sunrise at the beach, eat her breakfast and then go for cycling.

However, the sun was already out so she just grabbed her breakfast and walked along the beach. 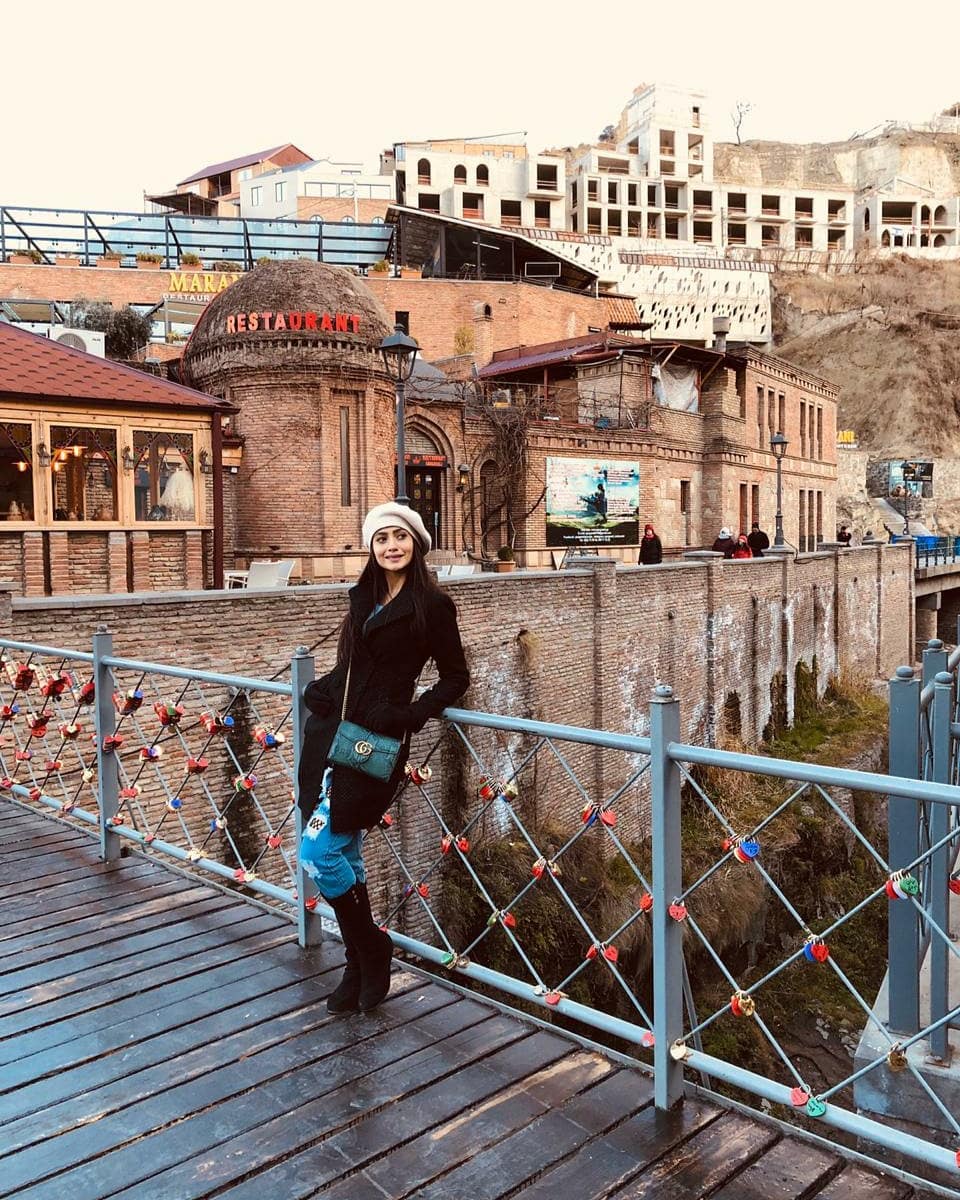 While filming the vlog, Zarnish also shared that there is something about nature that always speaks to her. Even if the weather isn’t pleasant, but if she is surrounded by mountains or the sea, she feels very relaxed. Nature heals her.

She also emphasized how important it is for us to live in the moment and enjoy the things round rather than being stuck at one point.

You can watch her vlog over here. 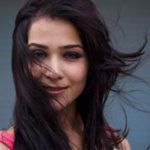 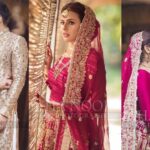