The writer is a student of International Relations and Freelance journalist currently based in Islamabad, Pakistan. He can be reached at [email protected] 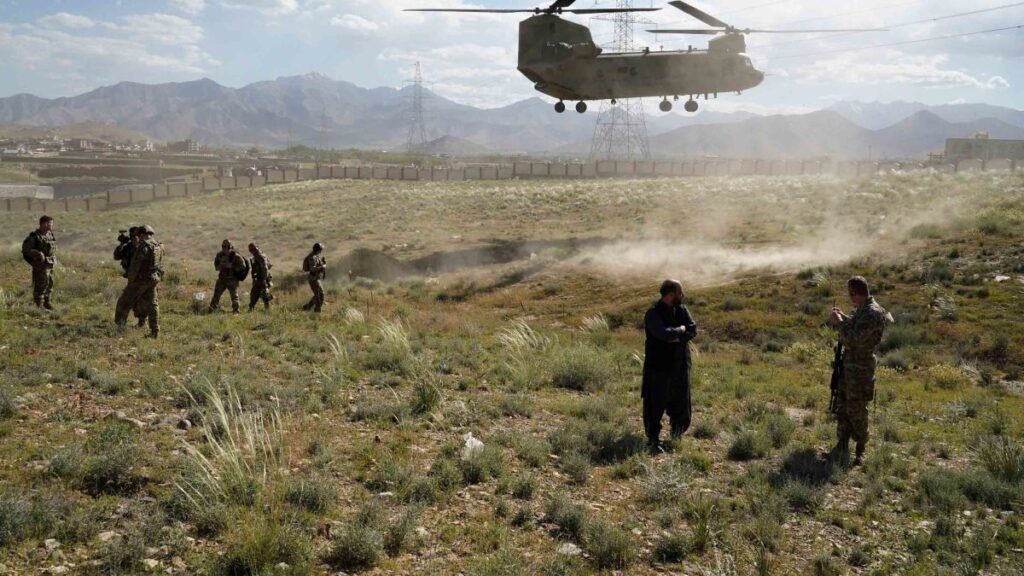 The political instability after the US-Taliban peace deal still remains in Afghanistan. The twenty years of war, which was looking to end after the accord still put the question mark on the future of Afghanistan.

The historical peace deal which was sign-on February 29 signifies that future will be bright for Afghans but now its look like a dream. As per the deal, the Intra-Afghan talks start from 10 March 2020.

It was predicted that after the US-Taliban successful deal the Afghan government who are puppet as per the Taliban view will start the official dialogue but the things inside dramatically change. The political tussle between Ashraf Ghani and Dr Abdullah Abdullah play a key role to spoil the agreement and framework of the USA.

Later on, the resistance on the prisoner exchange also lacks the credibility of Afghan politicians.

As per the deal, the Kabul government to release 5000 prisoners of the Taliban and Taliban to release 1000 government prisoners. Initially, the prisoner swap has been delayed as Afghan President Ashraf Ghani refused to release but later on the requirement for moving in next step in talks was completed.

In between this, the Afghan politicians and warlords such as Abdul Rashid Dostum and First Vice President Amrullah Saleh take a tough stance against the Taliban insurgents.

Finally, the Doha talks were inaugurated one month ago on September 12 with the hope of ending of decades of war in the country. So far, both sides held eight meetings to discuss the procedural rules and framework but they didn’t come to a conclusion. The contact groups have not held any meeting over the last 12 days, according to some sources.

Here the USA also did a mistake as without providing with a framework/roadmap and procedural rules, how both arch-rivals who are fighting from decades sit and come to the conclusion. The USA should be a part of Intra-Afghan talks.

Meanwhile, in recent days, Zalmay Khalilzad US Special Representative for Afghanistan Reconciliation comes forward to end the deadlock. As earlier, his visit to Pakistan also witnesses the importance of Pakistan in the ongoing talks. Previously Taliban members and also Dr Abdullah Abdullah visited Pakistan. Pakistan Always plays a crucial role throughout the conflict and also whenever there is a deadlock between parties, the USA always tries to put Pakistan to come forward, finish the deadlock as previously Pakistan has done too.

The Taliban insists that if a dispute emerges during the negotiations, the solution must be sought using the Hanafi jurisprudence and that the foundation for the talks should be the peace deal that the group signed with the US in late February. But the Afghan republic’s team has rejected the Taliban’s demands and has suggested some alternatives. However, Kabul officials deny such news.

The only solution to peace in Afghanistan is through a solid future constitutional framework and a will of accepting the decision from all groups only for the betterment of Afghanistan not for their personal gain.