From the House of ProPakistani 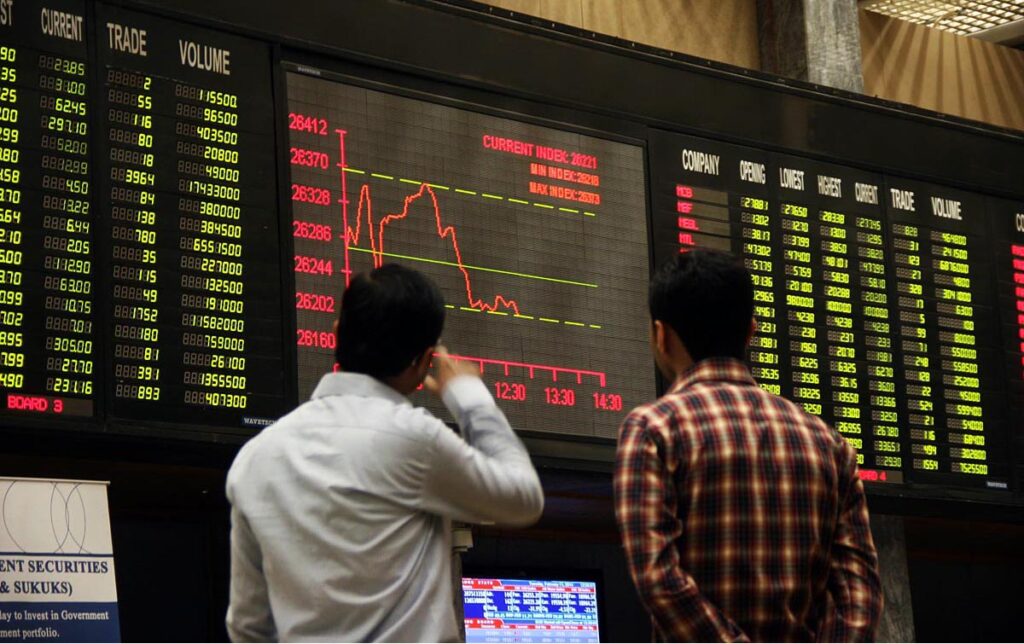 We recently sat down with Zahid Latif Khan, the Chairman of the Islamabad Stock Exchange and got a chance to discuss Pakistan’s equity market, what we can expect from it, and the government’s efforts for the financial markets.

Q. Now that Pakistan’s equity market is one of the best performing markets in Asia, what can we look forward to? And what is the way forward?

In June 2017, Pakistan’s equity market was upgraded from frontier market to emerging market by MSCI Index, but due to the severe political uncertainty and several other issues such as panama leaks caused an adverse effect on the stock market. Rather than reaping the benefits of the emerging market, Pakistan stock market was in turmoil for the next three years.

After the current government signed a three-year support program with IMF, stock market had started to perform better and the results were apparent in the last quarter of 2019 as the economy was stabilized.

In the first quarter of 2020 stock market suffered a lot due to the Covid-19 pandemic. But all the forecasts and predictions regarding the Pakistan economy have been proven wrong. Market started to stabilize in April and has been showing improvement since May.

In spite of Covid-19, all the indicators have shown improvement, such as increase in exports, remittances and increase in consumption. Special package was announced for the construction sector by the government.

As a result of these indicators, Pakistan stock market showed signs of improvement and after many years it was regarded as the best performing market in Asia and fourth best in the world. It had a positive impact on the volume of trading as well, there were few days where we touched Rs1 billion trading of shares in a day.

Due to structural reforms and CPEC, Pakistan economy has already showed signs of improvement. The economy will improve even further as the companies have started making profits.

Q. How can you compare the performance of Pakistan stock market with the neighboring countries?

Covid-19 has impacted the economies all over the world, Pakistan and it’s neighboring countries are no different. China is the 2nd largest economy in the world, so it was able to handle the impact of the pandemic, while Pakistan and India suffered. Although Pakistan is a smaller economy than India, Covid-19 had a more devastating impact on India’s economy.

India is a relatively politically stable country in comparison to Pakistan and they have far more foreign investment and foreign brokerage houses than Pakistan.

Pakistan stock market is usually working on a discounted price hence, the price-to-earnings ratio is very low. This is mainly due to the political instability, law and order uncertainty, terrorism, border issues with India and geo-political tensions.

Whenever we have had a ‘bull-run’ in the stock market, the maximum break point has been 13-14p, while India’s average is consistently at 20+p.

Similarly, Bangladesh has a very vibrant economy as well. Their exports are almost double Pakistan’s exports. Interestingly, as percentage to population, Bangladesh has more people involved in the capital market as compared to Pakistan. Same is the case with India and China. So currently these markets are ahead of us.

We have a lot of work to do in Pakistan, first of all we need to work on the perception of Pakistan in the world. We need to improve Pakistan’s perception regarding political stability, terrorism and law and order situation. We have a lot of potential, the earning potential of companies operating in Pakistan is much higher as compared to India and Bangladesh, we just need to work on that.

Q. What are your predictions for Pakistan stock market in 2021?

Pakistan is in a process of structural reforms. We have signed a three-year deal with IMF, which is reviewed after every six months by IMF. Pakistan has to comply with the reforms process prescribed by IMF.

Forecasts and predictions made due to the Covid-19 situation have been proven wrong. We believe that the economy will perform well and won’t be as worse as it was being predicted. As a result, stock market will improve too.

Special packages announced by the government and the lowering of interest rates are a very welcoming move for the capital market of the country. Our current account deficit has been controlled and foreign exchange reserves have improved so this is also a positive sign for the market.

All the important indicators are pointing towards a positive impact in the near future.

Q. What initiatives of the current government you believe are helping to increase foreign investment in Pakistan?

The government of Pakistan took a bold step by trying to control the rupee-dollar parity. They finally managed to control it with a massive impact on the economy. We feel that although it was a bold step, it was much needed and it has been a good move by the government. Lowering of interest rate has also had a positive impact.

One thing that must be appreciated is the government’s initiative of ‘Roshan Digital Accounts’ which enables expatriate Pakistani’s to open bank accounts in Pakistan from their country of residence. Before, it was impossible for foreign Pakistani’s to open bank accounts in the country, but this initiative will prove to be a break-through for Pakistan economy.

Government is also working hard to improve the perception of the country. They have improved the tourism industry massively, influx of foreign tourists has increased in the country and this might open an opportunity to bring in investment.