Syed Muzammil is a TV anchor who has worked in various mainstream electronic media channels in Pakistan. He is also Vlogger, writer and a Philosophy enthusiast. 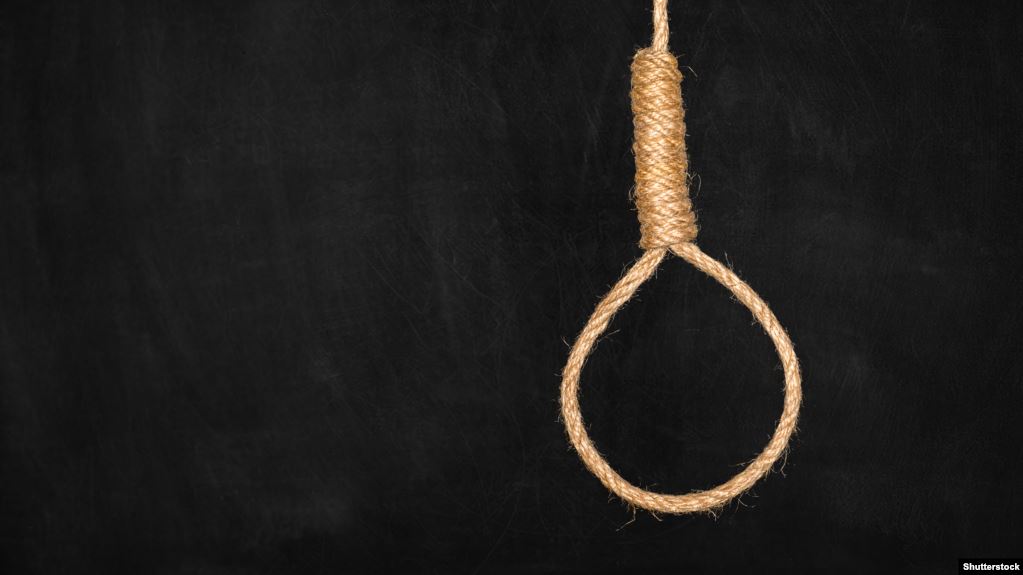 “There should be a public hanging of the culprits.“

“They should be made an example for the potential perpetrators.”

These chants are coming from everywhere whether it be the fruit vendor or the PM himself in the wake of the horrendous rape incident which took place on motorway weeks ago.

Two men managed to get inside a car with an emptied fuel tank, dragged, looted, tortured and raped a mother in front of her children and managed to escape. Police of the entire provincial capital got mobilised but the main culprit remains at large.

Other missteps include blatant victim blaming by the CCPO Lahore, which only resulted in an apology after public pressure, rather than a firing.

Unfortunately, many people in Pakistan suggested that women shouldn’t leave the house late in the night, as if that could prevent similar incidents. There was also a large call for public hanging for rapists, with our very own Prime Minister calling for chemical castration.

Let us do a catharsis of both these points.

The former point is entirely absurd as it still supports the confinement of women to their houses and it stresses on the marginalization of women rather than blaming the perpetrators. It is based on a medieval idea that the presence of a man can act as a shield but recently, countless incidents of women getting raped in front of the men of their families have also been reported which makes it clear that a loaded weapon does not discriminate between genders.

Talking about the second suggested point, public hangings are supported at an enormous level in the country after any such incident takes place. They might provide justice to the grieving and affected family. They might abate their wrath, they might abate their natural and justified feelings of retribution but as a nation, we have to look for the long term solutions which certainly aren’t public hangings or any kind of death penalty.

In Zainab’s case, the minor girl raped and murdered in Kasur, a similar pattern was followed and the culprit was hanged but even after that, there were over 3800 rape incidents in Punjab in 2019. The public at large, believes that a rapist can be intimidated as if he is a psychologically fit individual who could perceive the punishment and mend his ways.

Making strict laws is required but the problem lies in the conviction rates. Stats suggest that only 4% of the rapists are convicted. 96% of them manage to escape. Rather than addressing the factors which lead to the failure of the conviction of the rapists, an introduction of a new legislation is a mere eyewash.

Rather than reforming the police department, smashing societal stigmas regarding rape incidents so that the families could report it and training the judiciary in better handling of the cases, a short-cut has been adopted to get the superficial affirmation of people for political mileage and to address the outrage. Abid Malhi himself is an example, who was nominated in 10 different FIR’s prior to this one but was never convicted.

This sums it up that the problem is not the absence of legislation but its implementation and the conviction of culprits.

Another digression that we observe every time such incidents are reported is the flawed and outrageous comparison that people draw with the western countries. When they’re told that education could solve the matter, they’d hit back with “but western countries have all kinds of education still there are high number of rapes reported”. What they fail to understand because of their lack of insight is that our cultural stigmas have made it a tabboo to report rape cases.

It is a widespread belief that if a family reports a rape case, it would loose its honour and would have to face humiliation. Prime Minister Imran Khan also said this in an interview that rape cases in Pakistan are under reported because of the same issue.

What is the long term solution?

To propose a long term solution, we have to understand what goes on inside the brain of a rapist. What motivates him and compels him to exercise sexual violence?

Groth Typology could be of good utility in this regard. Nicolas Groth, a psychologist, theorised that objectification of women is one of the main reasons of rape incidents because when a man views a woman as an object, he doesn’t reckon that her consent is of any importance and he rationalize violating her through any means.

Another form of rape is Power Assertive Rape which has toxic masculinity as its origination. The perpetrator wants to assert his male dominance and he establishes it through sexual violence against women.

Then there is another form called Sadistic Rape in which, a psychologically ill person enjoys the infliction of pain to a woman. Then according to psychologists, poverty could also be a trigger because deprivation could lead to frustration. False gender beliefs are also studied as a cognitive roadblock which could trigger rape.

Gender segregation alienates men from women and it makes them reconcile with the fact that they possess in them those violent instincts which could subject women to torture, so their co existence cannot be ideal.

This leads us to comprehend that we should educate our children and men about what misogyny, patriarchy, masculinity, sex education, gender equality, Feminism and women empowerment are, so they can be raised in a better way.

Obviously it cannot entirely wipe out such incidents but would certainly help in decreasing them to a great degree.