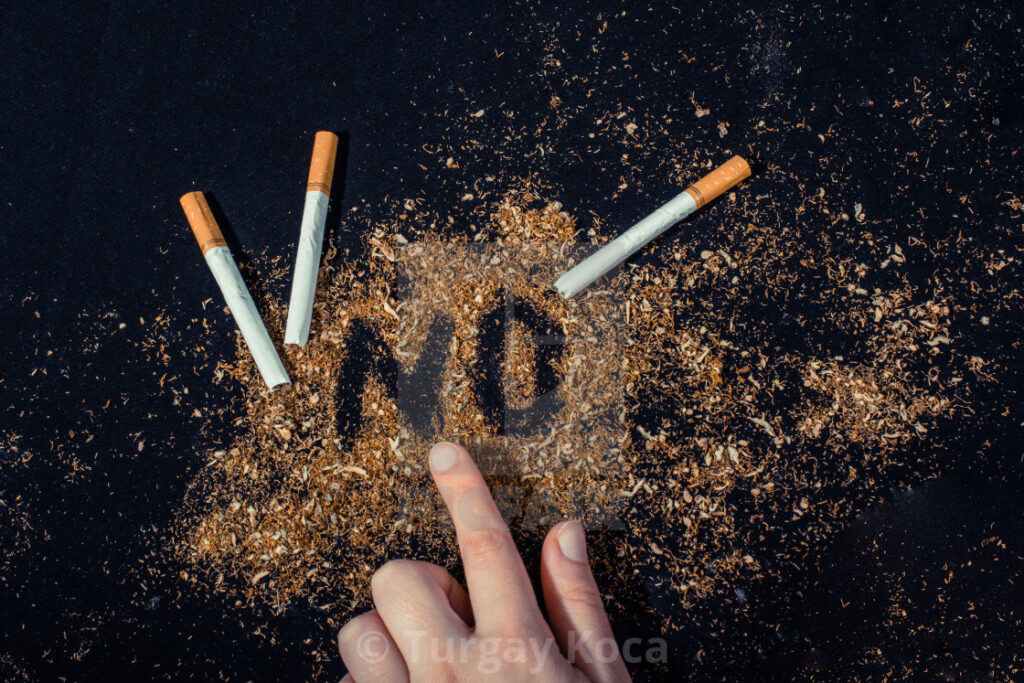 The environmental and health benefits of going smoke-free are actively discussed on global forums today.

Pakistan has been identified as one of the high-burden tobacco-use economies by the World Health Organization. According to alarming statistics, over 163,000 people died due to tobacco use and abuse in 2017.

Numerous studies have also linked cigarette smoking to cardiovascular diseases, respiratory diseases, 12 types of cancers, and maternity health risks for women. The distressing findings have, however, had little to no effect on the demand for tobacco in the country.

With the support of science and technology, there are several alternatives to cigarettes available in the market that eliminate the hazards of combustion and are potentially less harmful. Smokers who are unable to quit are really looking for nicotine which is derived from tobacco.

There is a plethora of new age products today that have found ways to deliver nicotine without actually having the need to burn tobacco. When a cigarette is lit, the tobacco inside it combusts, or burns, resulting in the production of many of the toxicants found in cigarette smoke that are injurious to your health as well as to the environment.

Alternatives that eliminate the burning and subsequent some from the process are often dubbed as smoke-free. They come in different types and forms. The heated tobacco products (HTPs), also known as “heat-not-burn” products, heat tobacco via a battery-powered heating system.

HTPs heat tobacco at a temperature of about 247°C that is below the burning point of tobacco at around 400°C. As a result, HTPs eliminate the process of combustion and eventually lower the harms of tobacco use on the smoker’s body.

Amongst the portfolio are also nicotine replacement therapy (NRT) products that release nicotine in the form of patches, sprays, gum, lozenges, and inhalers as well as e-cigarettes (also known as vapes, e-vapor products, and Electronic Nicotine Delivery Systems).

Where e-cigarettes vaporize liquids that contain nicotine, HTPs heat the actual tobacco leaves at a lower temperature – enough for the leaves to release the nicotine into the body.

Novel tobacco and nicotine products are gaining popularity all over the world as more and more people want to create a smoke-free environment for our future generations.

In some parts of the world they have also been recognized as a successful aid in tobacco cessation and forward leaning governments are looking at embedding them into their tobacco control strategy.

The government of Pakistan has also successfully implemented MPOWER. A policy package initiated by WHO, MPOWER, helps countries implement effective interventions to lower the demand for tobacco.

World Health Organization Framework Convention on Tobacco Control (WHO FCTC) is also helping the regulatory bodies in Pakistan raise awareness around the harmful impact of smoking through mass nation-wide drives. To tackle the scourge of smoking and its health effects, The Ministry of National Health Services has recently agreed to provide support to The Diabetes Centre (TDC) in setting up the first-of-its-kind tobacco cessation clinic in the private sector. It remains to be seen whether the clinic will have an innovative approach that is driven by science and global developments in the field.

While our government is taking measures to strengthen the health sector, as individuals, we must also bear some responsibility. Ex-smokers have vouched for the psychological, emotional, and financial benefits of quitting. So quitting cigarettes is definitely the best option.

However, if quitting is not on the table, then smoke-free, reduced risk alternatives may be the next best option to reduce the impact of cigarette smoke on your body and the environment.