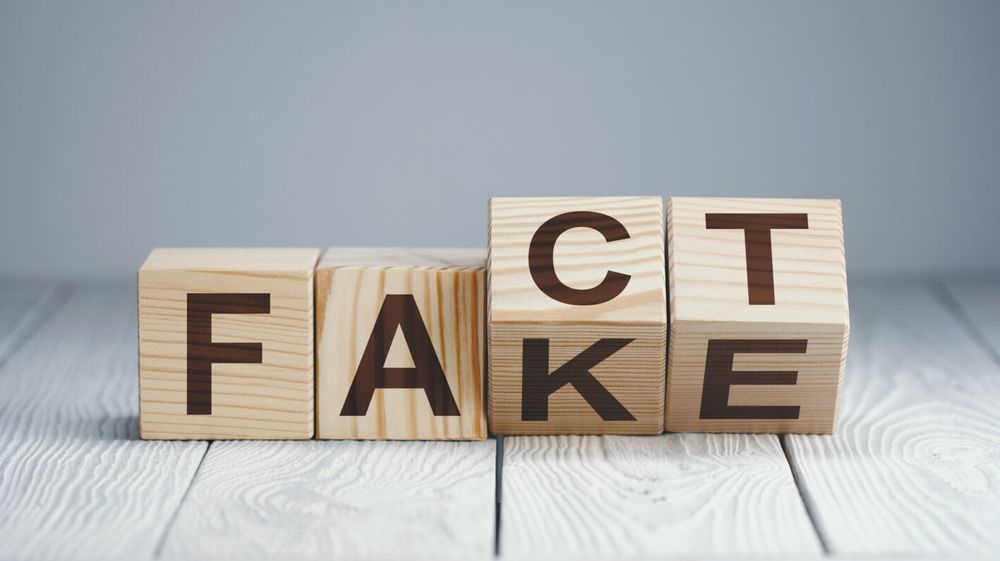 Pakistan’s enemies imposed a hybrid war during the past few years as part of a new war strategy. Pakistan has to push towards eradicating terrorism from its soil and is also taking measures to be removed from the financial action task force (FATF).

Many of us have heard about the hybrid war. My article today aims at looking at the tools and means used to wage such a war and its impact on society.

After nuclearization, increasing Globalization and growing economic interdependence affinity, the chances for an all-out war have reduced. This is why despite intense competition we did not see a direct war between the US and USSR during the cold war period.

Commonly known as Hybrid war, it is the utilization of all instruments of power including political, diplomatic, economic, intelligence, information, legal and military to either exploit the existing vulnerabilities of the enemy or create new ones. This war is not against the military but against the people of the country and is aimed at destabilizing a society, weakening the writ of the government and achieving implosion from inside. While there are multiple tools for Hybrid war, spanning from kinetic to non-kinetic means. By far, information warfare remains the most cost effective and lethal tool as it affords plausible deniability thus providing an opportunity to carry out propaganda without being noticed. It is like a poison coated in a sweet candy. In this domain “Misinformation or “Disinformation” remains one of the most important propaganda tools as it serves to change the perception of the people and make them rise against their own government resulting in colour revolution, civil unrest or even civil war.

The aim of such a campaign may vary from mere incorporation of instability to impede economic progress to a regime change or even implosion. The very fact that it is very difficult for common people to identify the ulterior motives behind a certain narrative being built up by the inimical forces, such narratives tend to gain greater acceptance among the common populace.

The question remains as to how we can effectively counter and protect our people from propaganda campaigns.

In the digital age where modern means of communication have brought information to the doorstep of each and every person, it has become important in the security metric of a country. This transformation from print to visual and then to social media and from written communication to video conferencing is a big leap. While it has greater dividends, it also provides an effective propaganda tool for the inimical forces working towards destabilizing a country.

Orange revolution in Ukraine where a mass protest turned violent eventually bringing the government down or annexation of Crimea are apt examples of hybrid war where non-kinetic means were effectively utilized to bring about regime changes. Pakistan, for long, has been the victim of Hybrid war whereby India, along with other hostile intelligence agencies, is trying to coerce Pakistan on diplomatic, economic and the military front. Apart from providing political, moral, and financial support to various terrorist groups to undertake terrorist operations inside the country, it is running an extensive information warfare campaign to sow seeds of discontent among the masses. Warry of Pakistan’s improving fragile economy it is trying to destabilize the country so that our economic progress is hampered. CPEC, Balochistan and tribal areas in KPK are the special focus as any progress in these areas would lead to economic progress and social well-being of the people, strengthening the social contract between the state and the people.

While we understand the greater design of the enemy, the dilemma is that unlike conventional means of fighting, in information warfare, the enemy and its real intentions remain hidden from the eyes of the common people. Apparently, a benign post highlighting plight of the people from a certain area may totally be a fake news aimed at creating a wedge between the state and its people.

Case in point is the picture of an injured child posted on Twitter terming that it was injured in an operation by the Army, while the reality was that it was an accident. Various social media platforms can be used to spread carefully crafted emotional content to spread hatred against the government or among the people. The very fact that social media users in their earnest desire to gain more followers promote such posts without even thinking about the authenticity of the post. They create various fake accounts of celebrities/politicians/bureaucrats to spread the misinformation.

You can never know an account’s authenticity unless it has a verified tick verified, or unless you know the account owner personally. We have seen accounts in name of Dr. Abdul Qadeer Khan which were later discovered to be run by individuals who were looking to gain followers and rename it.

The enemies of Pakistan have also been using Facebook for the same purpose. There are certain cells being operated from abroad which are making edited Anti-Pakistan videos and then some of us share those spreading more negativity.

In a new investigation, titled Indian Chronicles, the group has exposed another Indian network that aims to reinforce pro-Indian and anti-Pakistan (and anti-Chinese) feelings in India and other countries. Moreover, the network is also working to consolidate power and improve the image of India and damage the reputation of rival countries so that ultimately India may benefit from more support from international institutions such as the European Union and the United Nations.

To do so, the network used fake personas of dead human rights activist and journalists, and also tried to impersonate regular media and press agencies such as the EU Observer, the Economist and Voice of America.

Keeping in view the information warfare being waged against Pakistan, our electronic and print media needs to act responsibly by verifying the news first, instead of directly giving a piece of breaking news just for the sake of the ratings. The misinformation spread by the electronic and print media can not only spread chaos in the country but can also disturb the law-and-order situation within the country and it can be used as an effective tool by the enemies to damage the internal and external security of the state.

Most of the news reporters either from print or the electronic media are not aware about the usage of social media.

There should be special programs, seminars and short courses on the national level as well as the departmental level to engage them in the learning to use social media. This activity will minimize the factor of misinformation and citizens will get the right information at the right time.

We must follow the three simple steps to verify the news:

There are various ways to verify the information from an authentic source. First of all, you need to check whether the information is coming from the right official and the right account. For example, any official information shared about Islamabad can be verified by the blue tick account of the Deputy Commissioner Islamabad. During the recent times of the COVID-19 pandemic misinformation about the COVID cases, sealing of several institutions and restaurants, circulated on Twitter. It got handled in Islamabad more easily than in any other city because of the verified Twitter handle of the Deputy Commissioner Islamabad and the official account of the district health officer. Whereas, in other cities, accounts of these officers remained inactive which gave space to spread the misinformation.