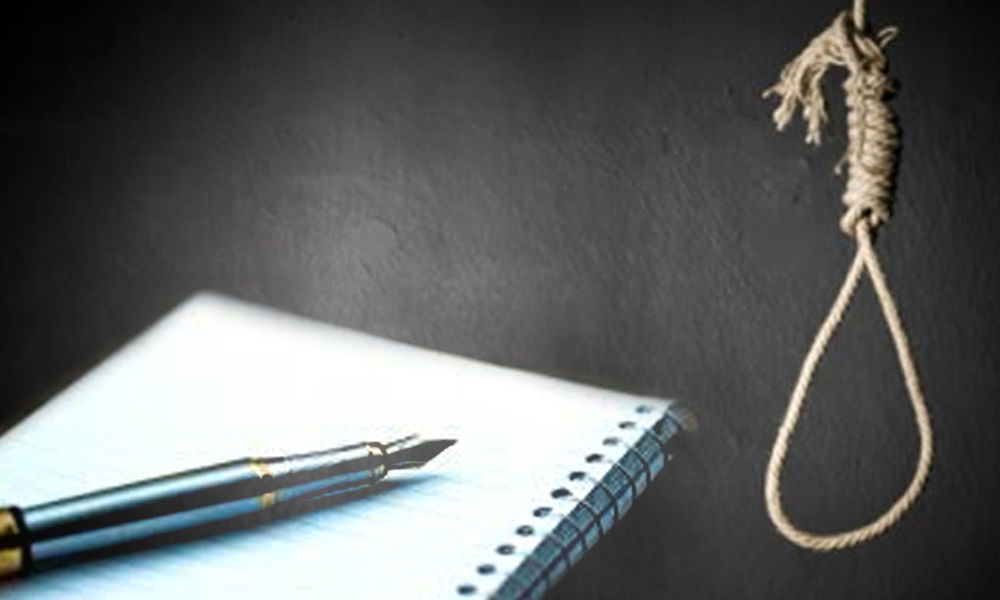 Suicide means ending your own life. It is sometimes a way for people to escape pain or suffering. When someone ends their own life, we say that they “died by suicide.” A “suicide attempt” means that someone tried to end their life, but did not die.

Why do people commit suicide?

It’s difficult to imagine what led a friend, family member, or celebrity to commit suicide. There may have been no clear warning signs, and you may wonder what clues you might have missed. Often, many factors combine to lead a person to the decision to take their own life.

Most people make the decision to attempt suicide shortly before doing so impulsively rather than planning it out extensively. While there are many factors that can influence a person’s decision to commit suicide, the most common one is seve depression. Depression can make people feel great emotional pain and loss of hope, making them unable to see another way to relieve the pain other than ending their own life. Hopelessness, either in the short-term or as a longer-lasting trait, has been found in many studies to contribute to the decision to commit suicide. The person may be facing a social or physical challenge and may see no way the situation can improve.

When people feel they have lost all hope and don’t feel able to change that, it can overshadow all of the good things in their life, making suicide seem like a viable option.

While it might seem obvious to an outside observer that things will get better, people with depression may not be able to see this due to the pessimism and despair that go along with this illness.

Hopelessness, either in the short-term or as a longer-lasting trait, has been found in many studies to contribute to the decision to commit suicide. The person may be facing a social or physical challenge and may see no way the situation can improve.

Reputation and good name are extremely important to most people, so all manner of shame and humiliation can cause suicide. For instance, in South Korea, a former president killed himself after a corruption investigation in 2009. In 2017, a Kentucky state legislator killed himself after allegations of sexual misconduct.

Gossip and scandal are powerful sanctions in small towns and villages. The growth of social media has made people vulnerable to public shaming on a mass scale. Not surprisingly, social media shaming also provokes suicide.

In addition to the loss of stature, people also might kill themselves over the loss of social ties. Sociologists have known for over a century that people with more and stronger social connections have lower rates of suicide. Marriage, parenthood and other sources of social integration provide a protective effect.

Suicide victims are more likely than others to live alone, tend to have fewer friends and are less involved in organizations. America’s long-term decline in civic and religious organizations – or even voluntary groups such as bowling leagues—likely exacerbates other issues that might encourage suicide.

If lacking social ties is bad, the sudden shock of losing them is worse. Breakups and divorces are a common reason for suicide: One study of over 400,000 Americans found that being divorced more than doubled the risk of suicide. The same is true in other countries, and the risk is greatest immediately after the loss.

Belief Your Life is a burden for others:

A person with chronic pain or a terminal illness can also feel like a burden to others, as it becomes harder and harder to ask for yet another ride to the doctor’s office or more help with household duties or assistance paying for hospital bills. In fact, many people who decide to commit suicide often state that their loved ones or the world, in general, would be better off without them.

Suicides are preventable. There are a number of measures that can be taken at population, sub-population and individual levels to prevent suicide and suicide attempts. These include:

reporting by media in a responsible way;

introducing alcohol policies to reduce the harmful use of alcohol;

early identification, treatment and care of people with mental and substance use disorders, chronic pain and acute emotional distress;

training of non-specialized health workers in the assessment and management of suicidal behaviour;

follow-up care for people who attempted suicide and provision of community support.

Suicide is a complex issue and therefore suicide prevention efforts require coordination and collaboration among multiple sectors of society, including the health sector and other sectors such as education, labour, agriculture, business, justice, law, defense, politics, and the media. These efforts must be comprehensive and integrated as no single approach alone can make an impact on an issue as complex as suicide.