Osama Ahmed Tahir is working as a Microservice Developer at IBM having high interest and experience in Artificial Intelligence and Software Development. He is passionate about the latest trends in technology with a focus on innovation. He is working upon innovative ideas to digitalise Pakistan and focusing upon technologies which truly matters for the better future of Pakistan. 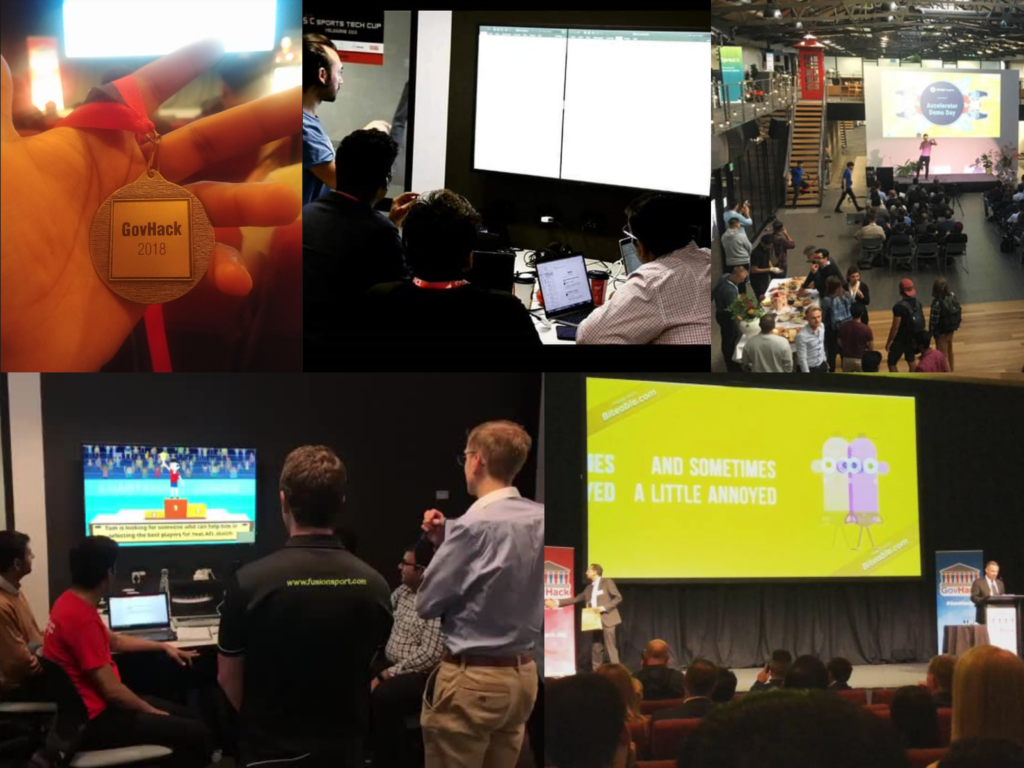 Over a couple of months, there has been an increase in the IT sector and recently, the Pakistani developer community has contributed generously to open-source software. A Report released by version GitHub, Pakistan is ranked among the top 10 countries around the world overpassing India and Turkey with the highest growth in open-source project contributions since last year. “The 2020 State of the Octoverse ” mentions that Pakistan boasts 51.5% growth in open-source contributions since last year. With such impressive growth in the IT domain, our young talents have shown a massive interest in Hackathons.

So, what is Hackathon?

Hackathon is a sprint-like design experience where computer programmers, software engineers, project managers and many other related domain experts regularly cooperate on software projects. It’s the ultimate talent to show people the battlefield. The occurrence is about 24-72 hours long according to the terms of the layperson. That is where the moderator provides challenges with the members who form teams to come up with their ideas. The squad presenting the best ideas win awards (cash or gadgets). The agenda follows up from registration and finishes with a winner’s announcement and any of the plans in between.

Osama Ahmed Tahir has been taking part in various Hackathons including Facebook Developer Circle Inaugurated by Facebook, AirTech Inaugurated by Air University and GovHack inaugurated by Australian Government. He has achieved top 3 positions in these Hackathons, respectively. From his experience, he suggested some tips and tricks for cracking the hackathons. Few worth mentioning are discussed under.

It’s important to know what you’re good at to add a victory under your belt. It is also important to adhere to ONE framework as it helps to prevent any complexities during the hack.

Forming up your dream team

It’s a vital move to shape a team ahead of time. There’s no concern either. If one team is created during the hack day when many other teams have already captured hackathons. Awareness and attitude of the teammates should be discovered before setting, as this would ease the bonding of the variations. It’s another crucial job to choose someone that doesn’t have the same skills as you do. For eg, a team of 2 Backend developers, 1 Frontend developer and 1 designer/content writer is a perfect combination.

Figuring out what the companies are looking for and being aware of the sponsor is an important task before beginning. Focusing on the use of the services that are provided by the sponsors should be done.

Understating the problem and Implementing ideas

After the teams are finalised while the sponsors are identified, the think tank process begins. It is necessary to recognise the issue that is stated in the hackathon thus understanding the cause behind the hackathon. One wants to foresee the solution that they’re seeking to bring out of the hackathon. Choosing the right concept that could lead to the creation of a solution should be considered, while time is needed. Hackathon is all about developing and applying innovations.

Bringing the ideas into reality

This is the process in which thoughts are brought to reality. The team coder should create a Proof of Concept that could also have zero features. It’s just to demonstrate and make the viewer understand how the result works. It should be presentable in such a way as to please judges. The purpose is to convince the judges that the team is coming up with such a well-designed product in a short period. This method requires a great deal of coordination between the designer and the coder.

Making the plan and working as a team

As there would be a lot of workload in 24 hours of the hackathon, it is important to set up a plan and goals. Sub Allocate the parts of work into hours and try to accomplish as planned. Keep a couple of hours as standby for the end as few things might take extra time or there might be some changes suggested by the judges for the solution.

In a hackathon, mentors are assigned who possess great knowledge and experience. Always consult them and seek guidance while discussing the ideas. If the work is stuck somewhere, ask for help from mentors who have an idea about your work. This can help to make the solution much better.

Before finally presenting the project to the judges, test it multiple times if it is working as commanded. It has been seen in certain hackathons that apps or websites mostly crash during the judging round. It is also recommended to keep and ready the pictures and videos of the implementation phase.

Presentation is really important in the hackathon as all the hard work is summarised in 5 minutes of presentation. A successful introduction will get the judges closer by making them concentrate on the central solution of the project. The best time to start making a presentation is while the POC is being designed. Holding slides to the point and incorporating minimal and relevant material (including images) is advised. A good presentation usually consists of problem statements (background of the problem), demo (a trailer of the process of solving), comparison (compare with the existing solution, if any) and hidden slides (contains future enhancements of the idea, business model, and difficulties during hackathon).

There is much learning one would come across. Adopt them all and improve yourself rather than win. Once you have got the sense of accomplishment after giving your best shot, it is worth much more times than winning. However, if the above-mentioned tips and tricks are followed, most likely you are adding a win under your belt.

Pakistan is known to be a hub of talented youth. Recently, Pakistani developers were ranked #1 in the Global JavaScript Speed Coding Challenge as mentioned by Toptal. Developers in Pakistan need to participate in these Hackathons to show their developing skills for an even better purpose and win prizes.

Hackathons offered in Pakistan are,

Developers are encouraged to contribute to various hackathons as it’s all about learning.