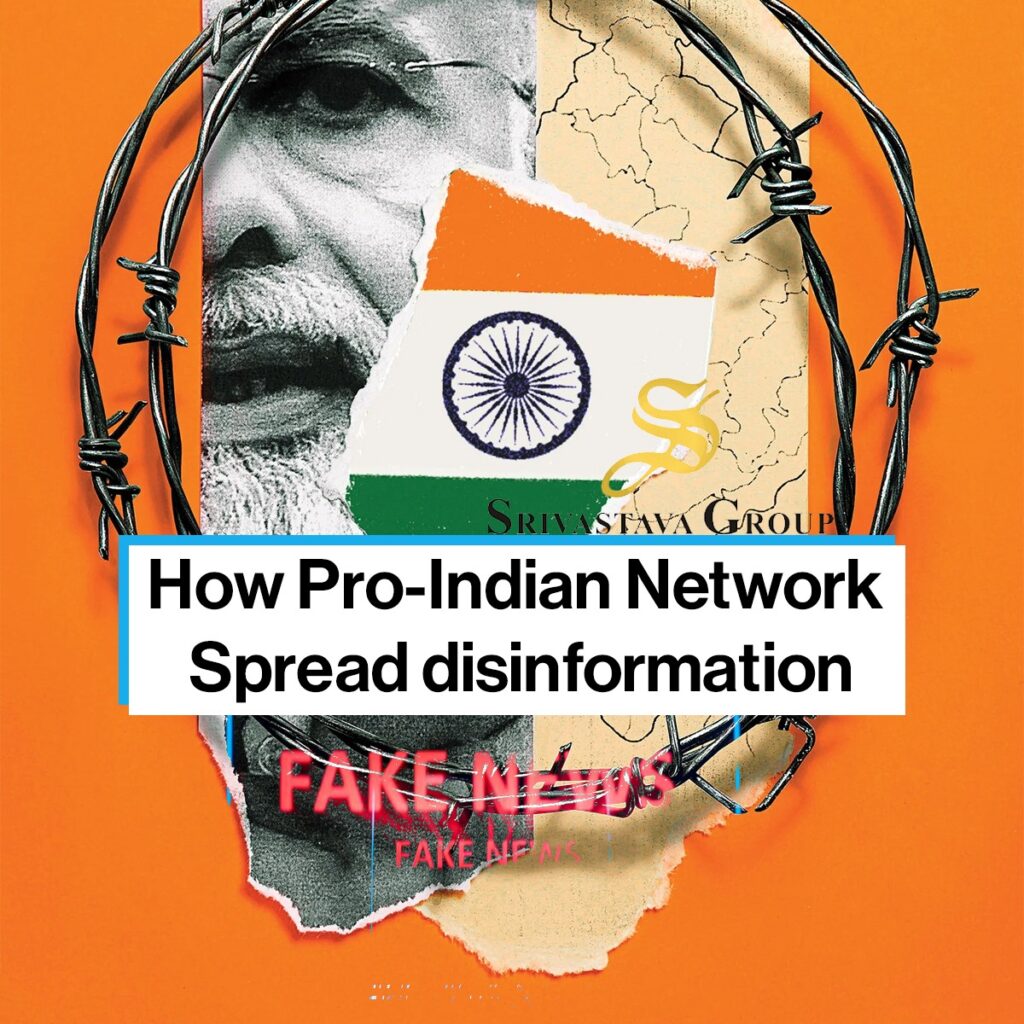 A secular party? No.

The reality is opposite as BJP based on Hindutva ideology since 1996 by Rashtriya Swayameseak Sangh (RSS). As per Noorani, 2016 (an Indian lawyer achieving the position of an advocate in Supreme Court of India and a regular column writer for various Pakistani & other non-Indian publishers) Hindutva ideology categorizes people of India in ‘Us’ & ‘Them’. Right now that ‘Us’ is on the ruling benches.

Being crystal clear, that a religious superiority of fascist leadership and their dictatorial way of the ruling is making them work against other regional powers. The same mindset is not only affecting the non-Hindu ethnic & religious groups of India (isolation of Muslims on India-Bangladesh border areas and recent rallies of Sikhs fighting for their rights) but also the neighbouring countries like Pakistan & China (From Abhinandan’s cup of tea to disputes in Ladakh).

BJP has always been finding and using ways to influence the point of view of a common man. As per various credible Indian news channels & publishers, BJP has always been involved in the pre-poll spread of fake news and propaganda against opponents just to increase their vote bank. Main sources were Whatsapp, Youtube and many other locally famous social media apps where the authenticity of news is hard to find by a common man because of their illiteracy. As per France 24, 2019 the elections ‘The One thing the BJP did right was propaganda’

After coming into power, the level of fake news was raised on a state level. The most famous propaganda through information warfare was just after the Pulwama attack where all the weapons were faced towards Pakistan and a series of baseless blame game initiated. It did not end up here, rather the national media a whole BJP backed ideologists came up as a pressure group which forced the top brass of Indian Military to act against Pakistan. No doubt! They were successful in harming the natural beauty of Kashmir but Pakistan’s surprise tea party became a nightmare for their pilots.

Fake news and propaganda does not end here, rather it continues by showing a made up fake spares of an aircraft shown on national news channels as Pakistan’s F16. As per Reuters, 2019, the count done by Lockheed Martin and the U.S. defence officials, there was no F16 missing in Pakistan Airforce’s fleet after an official count of on-hand inventory.

After Hitler’s era of false news spread and propaganda to the level that a lie was perceived as truth. Recently, the report published by European Union’s disinformation lab on articles (around 300 articles) has been published identifying that fake news and information were being published under the real looking brand names of news agencies and research institutions. While the reality is all of that information was gathered and published in such a way by Asian News International (ANI), Srivastava Group (SG) of India based in Delhi. As per the report, various obsolete organisations were used as a cover face for at least 750 fake media groups for around more than 15 years. One of the newspapers used as a cover face was Manchester Times (Shutdown around 60 years back), Times of Los Angeles (Los Angeles Times is the real one) and others making them the largest disinformation scam operating in around 116 countries.

Not coming slow, SG was also successful in the registration of around a dozen of Geneva-based NGOs with United Nations Human Rights Council. They were mostly used to spread fake narrative and portray false information as truth by impersonating people of Azad Kashmir and various areas and make them the basis of Anti-Pakistan information.

These NGOs were funded by Indian financers for protesting against Pakistan by fuelling the fire of ‘Free Baluchistan’. ANI being portrayed and perceived as authentic news agency lost its credibility from the EU’s report, as they used all those fake news and information to structure their stories for the public for stabilization of such stories.

Most of these fake stories were gathered as a dozier and given to various pressure groups and influencers to malign Pakistan as most of the stories were made up with a sole purpose of maligning Pakistan. Such anti-Pakistan information were not only being accepted by the authentic news agencies but also pressure groups.

A dead professor of Harvard (Served as Harvard faculty member for 39 years) Dr Louis Shon was taken out of the grave (died in 2006) and was made to attend a conference in Washington DC as a member of ‘Commission to Study the Organisation of Peace; (CSOP) where he mentioned about atrocities of Pakistan on minorities. As per Hussain & Menon, 2020, the whole propaganda operation was used for the sole purpose of maligning Pakistan.

The same narrative has been promoted and used by various groups in Pakistan as well and used all the material to malign Pakistan. But today we can not only see the reality but also ask a question to those who used such real looking fake news and information to support the main aim of destroying Pakistan’s image and maligning Pakistan’s defence institutions which are today the only source of unity and focal point for Pakistanis. The credibility of our institutions is still intact and such propaganda machinery are still helping our state pillars to work better than best for the prosperity and development of Pakistan.