That company is DIDI Chuxing, a ride hailing service in China.

DIDI has experienced exponential growth and done so well that Uber chose to merge businesses rather than go head to head with it.The merger deal, one of the largest in history, was worth over $36 billion.

Wonder how it came to this point? Read on my impressions of using DIDI when I was in China.

DIDI is considered one of the best services provider in China. I remember when I was in China, I had my first experience with DIDI (Chinese Pronounce at TITI). I was just walking out from restaurant and wanted to know about the routes. As you can imagine, the signs and directions was all Greek to a non-native like me.

One of my friends there showed me how to hail a ride in China. The ride could be a Bugati, Lamborgini or Ferrari or Ford or any expensive car in which you can be the lord of the car and its owner would be your driver.

The magic was just starting as he took his phone out, and opened the DIDI app. The nearest car at our location was the most advanced version of Porsche. We selected that one and then started a journey in that luxurious car! The surprising thing? The DIDI rates on the Porsche were similar to even a low model Taxi.

You know what else the Chinese had in store for a non-native like me? They have also made one 3D camera that you can use to view the car from all angles. Even from the top view as it seems like someone has placed a camera above the roof of car. 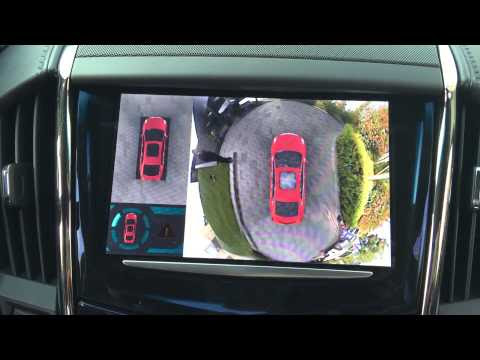 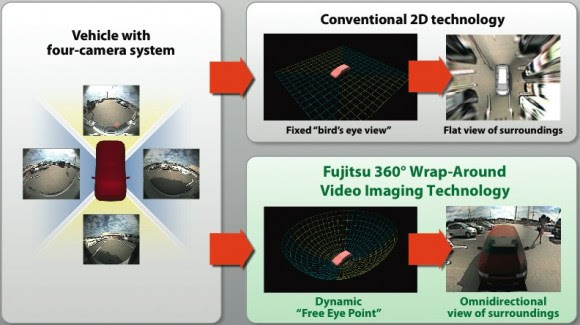 The cost of this 3D camera product was as low as 600 RMB in China. That was the only question I was able to ask the driver of the Porsche which he was able to understand. The guy was young and seemed to be the son of a local Chinese millionaire.

I think that was normal, as Chinese people take pride in their own language and some don’t even know English, no matter how rich they are. I wanted to interview him but could not due to language barrier. But thank God for Wechat. It had some features for communicating by which we were able to understand each other.

You see, this was the system of DIDI at work. It didn’t require cash. As my friend demonstrated to me, he received an invoice on an app on his phone, which he payed from his virtual account by way of a thumb impression. Easily and conveniently!

I never thought traveling could be so easy.

My Experience with Careem

Now lets me tell you about my first experience with Careem. I often use such services because there are times when I don’t have a car with me.

I took out my phone and opened the Careem app. The interface was good, it got my location and referred me to a pilot/captain.

Now here the painful journey begins. Careem suggested me a nearby captain and also gave me his number to call. I was in a bit of a hurry. I started calling him but his number was off. I tried again and again but unfortunately, all I got was the tone saying “Your number is not responding at the moment, please try later”.

Since his number was out of reach, I canceled the ride and tried one more time so that I might can get some other pilot’s number. But Alas! It was again the same pilot. I tried calling again and again but same message.

In the end I had to cancel the call and picked up a taxi in the old traditional way. I decided to complain to the Careem management about this happening. But then I stopped myself because I thought it could hurt that driver’s job.

I thought that was the end of it. But as you may have guessed, it wasn’t. My first experience got worse as I received an email from Careem in the evening about the invoices. The invoice stated that since I cancelled the rides, I was liable to pay Rs 500. My balance with Careem was now -500, which meant I had to pay up this amount before I could use their services again.

Amazed and bewildered about getting an invoice for services not rendered, I called Careem and registered my complaint. I was given the assurance by the CSR to sort out things within 24 hours but after 4 days of no response, it seems that my complaint had gone nowhere.

Now that’s the difference. Through such experiences, you see how things are done in China and in Pakistan. You cannot envision yourself getting bigger if you don’t take care of customers in the early days.

I remember that in its initial days, DIDI spent around 16 RMB per ride, which made everyone start using their services as a norm in China. That’s how good competition is created by the leaders of tomorrow.

So if one wants to grow bigger, then one needs to look at customer satisfaction and experience first. That too by overlooking costs in the short term. Otherwise, the time will come when another Alibaba will grow bigger then Ebay and Amazon. A time will come when another DIDI could acquire Uber. Lessons should be learnt in a timely manner unless someone else gets ahead of you first.