Market demonstrated healthy 0.93 percent growth in December 2009, which happens to be the highest in previous 5 months.

Rest of stats are given below in graphical form 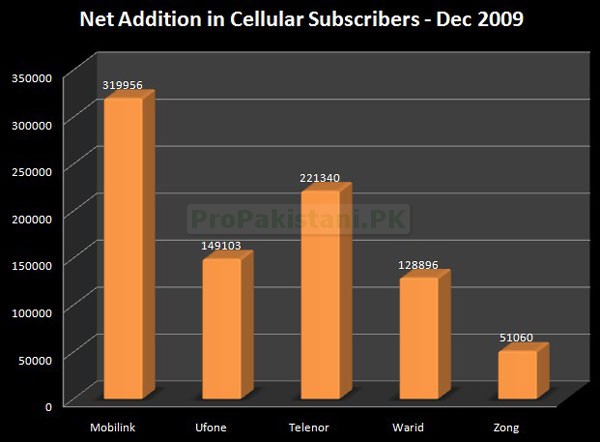 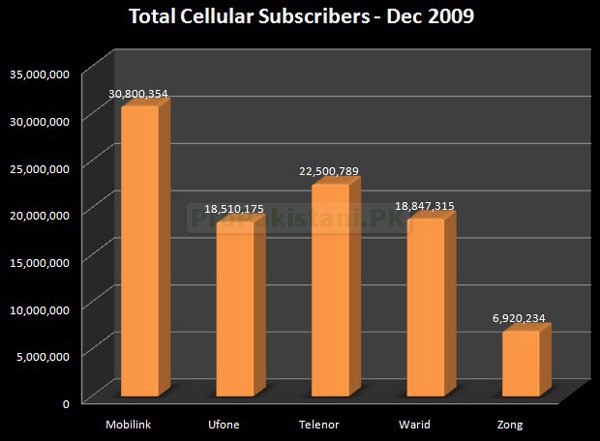 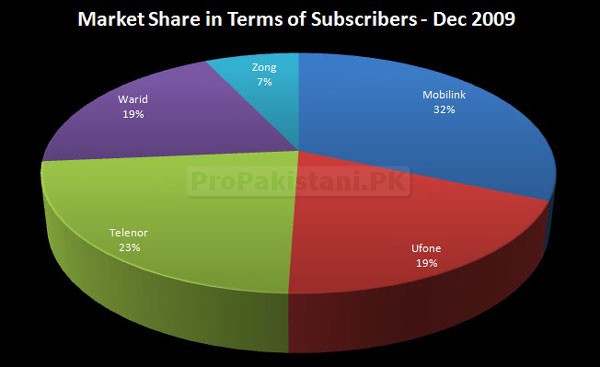