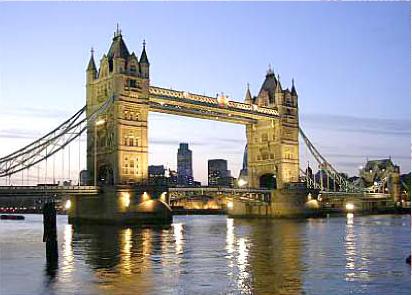 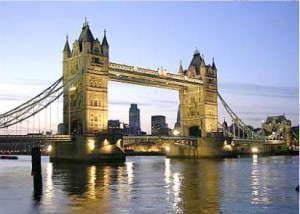 Being in contact is the most important priority when you are on the go and especially when it comes to the move outside the country. International roaming was considered to be a very lavish service at one moment, though it still is, but time has brought some  significant changes.

Apart from the other sectors, Telecom industry has brought real ease for the customers due to decreasing rates every day and night.

Warid is also one of those operators who are providing wider international roaming to its customers, worldwide.

Warid has already been entertaining its customers well through in-flight roaming with Aeromobile and OnAir and to add to it, marine-time roaming gives this facility in the seas as well.

“The current roaming market scenario is very different and is consistently varying from time to time. One has to stay up to date with new products, solutions and technologies that pave way to overcoming new roaming barriers.

With regard to this, we at Warid have always been persistent in having our roamers covered with latest technologies, affordable rates and supreme quality voice routes”.