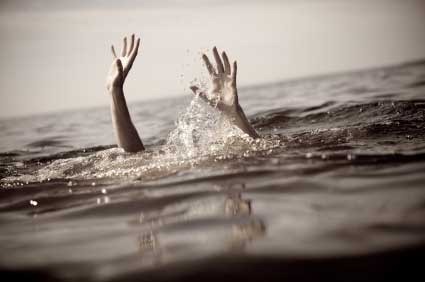 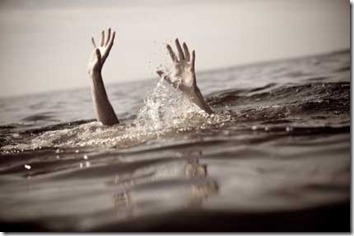 With recent developments regarding the auction of 3G – industry is abuzz with discussions about the modalities and outcome of possible 3G auction later this year.

Though we are not yet aware of the type and kind of 3G auction that government is planning, but from preliminary reports it is likely that a open-bid auction that must start from a pre-determined price is likely to happen three 3G licenses.

If reports are to be believed that three 3G licenses will be given away then this will leave at least two cellular companies without 3G in coming years. (We are assuming that no outside operator will buy 3G license)

What happened to InstaPhone and Paktel isn’t a mystery for anyone. But for the records – both the operators resulted into huge loss, layoffs, monetary deprivation for vendors, license fee loss for government, business closures for franchises and distributors and what not.

It is time for Pakistan to learn from past experiences and failures. Instead of pushing two operators away from new technology – just to make bidding successful (in government’s viewpoint by raising more money) will be a suicide attempt for national economy.

Early reports regarding 3G auction suggests that each licensee will be awarded with 10MHz spectrum from 2100 MHz spectrum – which translate into 30 Mhz of total frequency that government of Pakistan has allocated for 3G licenses, while the rest is likely to be used by agencies or military, as claimed by sources.

Instead, government should auction five licenses of say 10MHz each totaling 50 MHz or they can auction 20 blocks of say 3/2.5 MHz each (like they did in Germany). This will lessen the overall cost of license to incentivize the operators to move ahead.

3G auction experiences in Italy, Netherlands, Switzerland suggest that weaker operators drift away from auction vey early, leaving little competition for the remaining to bid. If this fact is coupled with current economic downturn and local market ARPU – one can forget about high bids by limiting the license.

Instead, if government really wants to capitalize the situation then five licenses at a pre-determined price would be the best deal to offer.

In addition to above theory, absence of MVNO is deal breaker for any operator without 3G license. Meaning that there won’t be any option left for 3G-less operators but to wrap their businesses and to go back home to crash the market.