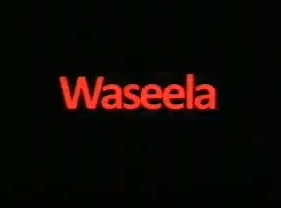 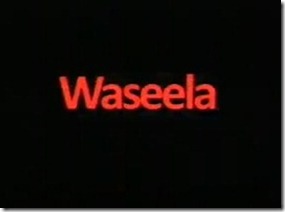 Orascom Telecom has reportedly bought a license for microfinance bank to start offering branchless mobile banking services in Pakistan under the brand name of Mobilink Waseela, we have confirmed with sources at Mobilink.

We know that Mobilink was eager to offer mobile banking services in Pakistan for long but after failed deal with RBS and then regulatory hurdles it took them longer than they had initially expected to launch the service.

Our sources tell us that Mobilink recently completed the buyout of a microfinance license with a price tag of Rs. 1 billion and company has already established a team responsible for financial services. They are now aggressively preparing and testing the service to be launched by year end or earlier.

From what we have heard it seems that Mobilink will start with money transfer services with branchless accounts to give Telenor EasyPaisa first real competition. However, down the line Mobilink plans to offer more sophisticated mobile banking services that may include saving accounts, merchant accounts, life insurances, virtual online wallets and so on.

With narrowing margins and tougher competition in telecom industry, telecom operators find it highly lucrative to offer financial services, especially in a country like Pakistan where less than 10 percent of population maintains bank accounts.

With humongous sales and support network, particularly stretched in rural and far flung areas of the country, telecom operators are best placed to offer branchless remittance and saving services to consumers with limited income.

Telenor first started a similar mobile banking services back in 2009 and now it claims to have carried out over Rs. 10 billion worth of transactions in less than 2 years.

Mobilink is likely to reap from EasyPaisa’s gigantic awareness campaigns for mobile banking that have made consumer understand mobile and branchless banking so well that Mobilink won’t have to start from the scratch.

However, Mobilink will need to innovate the service, with some extra features maybe, to incentivize the customer.