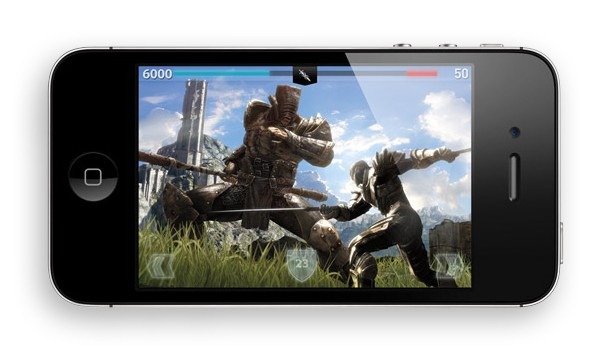 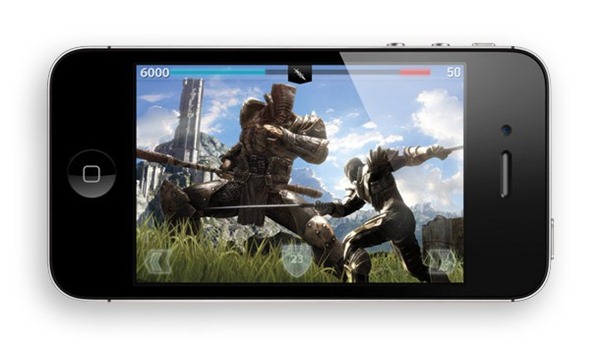 At the “Lets talk iPhone” event, most of the people were expecting the long awaited arrival of the next-gen iPhone 5. Instead, they got the iPhone 4S, same design as the iPhone 4 with better processor and camera, one can easily say that it’s an updated iPhone 4. This was disappointing for many for number of reasons.

First of all, Android. The iPhone 4 was falling down the list of best phones available in the market. Before the announcement for the iPhone 4S, there were at least half a dozen phones that were much better bang-for-buck than the iPhone.

Even Sony Ericsson had people excited with their new phones running on Android. The iPhone 4 simply wasn’t as good as the HTC Sensation’s and the Samsung Galaxy S ll’s. And that led people to think that Apple would release something (iPhone 5) that would blast away the competition but this clearly didn’t happen.

Check below comparison yourself – Green background is for the winner. 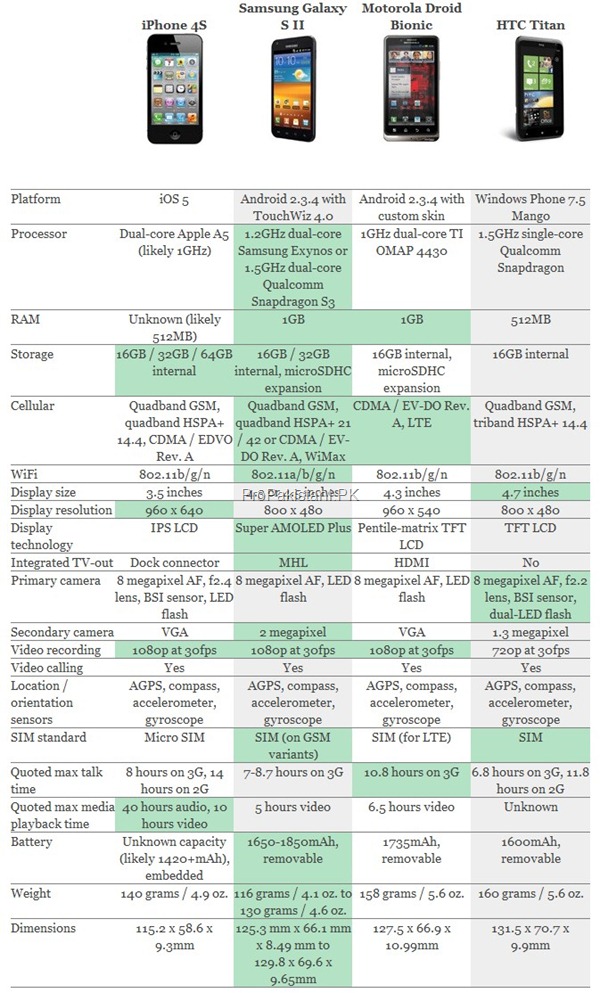 iPhone 4S is obviously not the best phone in the market, there are better Android phones out there which outperform it. Sure, they’ve innovated with Siri, the personal assistant, but it isn’t revolutionary to the point that people will flock to buy the iPhone 4S because of it.

Long Wait for Next iPhone

There’s also the fact that the time between new releases for Apple is much more than the Android competition. With phones like Galaxy S ll HD, HTC Titan and Droid Bionic slated for release in the upcoming months, the iPhone 4S might fall down the pecking order fast.

Expectations Were Not Met

Another reason is that Apple has managed to grab plentiful of fan-boys, with top possible expectations. Obviously, from a company like Apple, they will expect high. But they got shattered when an ordinary product surfaced. You will agree that the similar smartphone from a different company could have received different kind of feedback altogether.

So Apple is always at the cutting edge of stuff and the iPhone 4S simply failed to “wow” everyone. Speculations about the iPhone 5 were reaching a frenzy point before the event. A report suggested that more than half of North America would buy an iPhone 5. But what people got was the iPhone 4S, whose rumors, by the way only surfaced and picked up steam few days before the launch from sources that are not the usual and reliable ones.

Reflecting the disappointment of the announcement, Apple stocks fell 5% after the announcement on Tuesday with the stock being down 9% at one point (see picture below). The fall however was recorded when the market itself was down. Right now, the stock seems to be recovering and will continue to do so as sales reports for the iPhone 4S come in. But that would not please Apple and their fans. 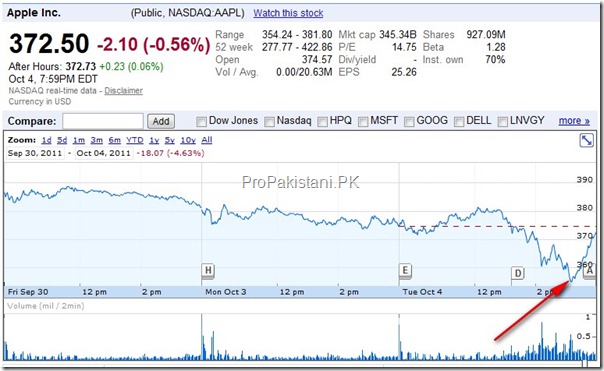 Usually after major announcements, one expects stock to explode which didn’t happen. Recently Amazon stock went up 2.5% on the announcement of the Kindle Fire. And also, as Apple stock was going down, Microsoft and RIM stock went up. So have we got a comeback from these companies on our hands on the back of the new BlackBerry lineup and Windows Phone updates? Only time will tell.

The fall in stock for Apple can be attributed to a number of things. Apple has a history of its stock falling after major announcements (except for the iPad 2). Their stock fell more than 5.5% when the iPhone 4 was announced and it went on to become a huge money maker for the company and one of the most successful Smartphones of all time.

There is also the fact that Apple is very secretive about their products. There are no prototypes, no statements. We see the products when they are near to sale or close to sale. And with Apple’s success, that leads to rumors everywhere and unrealistic expectations.

Also, there are people who are trying to make money by buying stock and selling it just before the announcement of the product; Apple just might be a victim of its own success.

So will Apple be able to continue their domination and post huge profits? Or did the company make a mistake by disappointing their fans by releasing the iPhone 4S instead of the iPhone 5?

Feel free to share you opinion in the comments!

Note: This opinion was written before the death announcement of Steve Jobs.