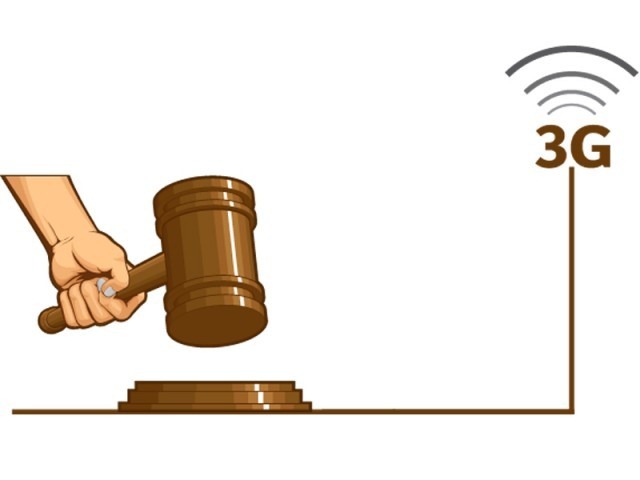 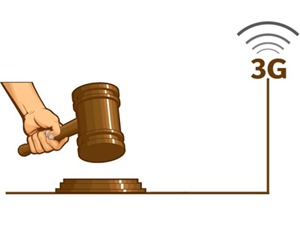 The information technology ministry has directed the Pakistan Telecommunication Authority to complete the auction of 3G mobile telecommunications spectrum within the next two to three months, reported The Express Tribune, citing PTA Officials.

The IT ministry, headed by Prime Minister Yousaf Raza Gilani himself, has issued a notification on December 19 to create a committee to supervise the process.

The committee will be chaired by Finance Minister Abdul Hafeez Shaikh and will include Privatization Minister Ghous Bux Mahar, Water and Power Minister Naveed Qamar, Finance Secretary Waqar Masood, IT Secretary Saeed Ahmed Khan, the chairman of the PTA, the executive director of the Frequency Allocation Board, and several other officials.

PTA spokesperson Muhammad Younas said that the decision would not only generate revenues for the government, but also attract foreign investment in a sector where several global investors have already expressed an interest in Pakistan’s market potential.

The introduction of 3G technology is expected to dramatically improve internet speeds for mobile phone users, allowing broadband access on mobile devices. As more and more Pakistanis adopt smart-phones, the market for the technology is expected to expand rapidly, enhancing revenue growth for the mobile sector that has turned sluggish since the financial crisis of 2008.

PTA officials said that they have made all preparations for the 3G license auction and would be inviting bids soon. Pakistan’s five mobile cellular service providers have been eagerly waiting for the government’s decision to auction more spectrum, though some had baulked at the government’s target price. Nevertheless, most have budgeted for the expected expense of a 3G license for the coming financial year.

It is not yet clear how the government plans on getting around the threat of litigation. When the government sold management control and a 26% stake in the state-owned Pakistan Telecommunications Company in 2006 to the UAE-based Etisalat, it had promised not to auction any more spectrum until March 2013.

For now, the government has only said that if a company that does not currently operate services in Pakistan wins a 3G license, it will not be allowed to start offering services until March 2013.

Three blocks of 10 megahertz each of the would be immediately on offer to both existing and new players. This recommendation was made by the cabinet committee on the matter, which comprises the finance minister, the water and power minister, the privatization minister and Petroleum Minister Asim Hussain.