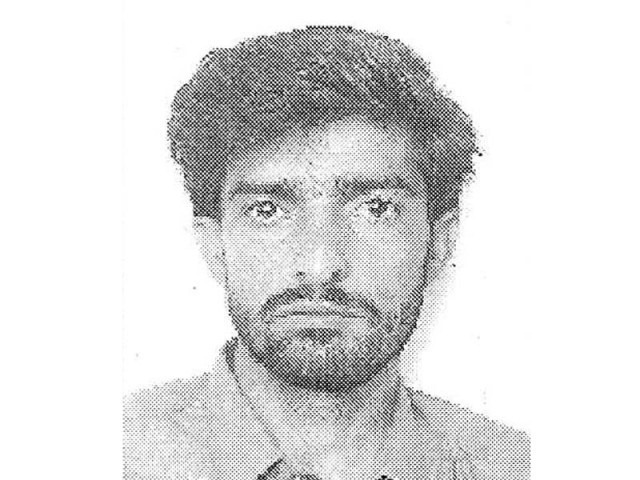 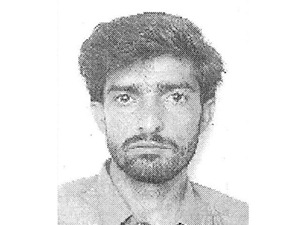 Police was able to catch and kill the man they believe masterminded recent attacks on Telenor and Mobilink franchises in Karachi, reported Express Tribune.

After investigations the law enforcement agencies have maintained that TTP (Tehreek-e-Talibaan Pakistan) was responsible for the attacks on telco franchises.

Reportedly TTP had been demanding extortion in the billions of rupees from certain big businesses, but the breakthrough came after attacks on Mobilink and Telenor franchises, few kilometres from each other, in Nazimabad in December and January.

According to the CID, the man they believed planned the attacks was Yasin, alias Sain. They also pegged him to be running the Tehreek-i-Taliban Pakistan (TTP) in Balochistan.

Express Tribune reports that that the law-enforcement agencies were able to track TTP terrorist after the arrest of Shareef, alias Zareef, around three days ago. He tipped the police off about Yasin.

Twenty-nine-year-old Syed Yasin Shah, whose photo was dug up from his NIC, put up a fight, firing from his car that was intercepted going to Shahra-e-Faisal on Rashid Minhas Road.

The Crime Investigation Department (CID) and intelligence men had gone out after them upon extracting information from an earlier arrest. Yasin was shot dead, an accomplice, Syed Qadir Shah, was arrested, while two intelligence men, Wajid and Arshad, were injured in the shoot-out.

SSP Khan said that the TTP had demanded billions of rupees in extortion from the owners of different national and multi-national companies.