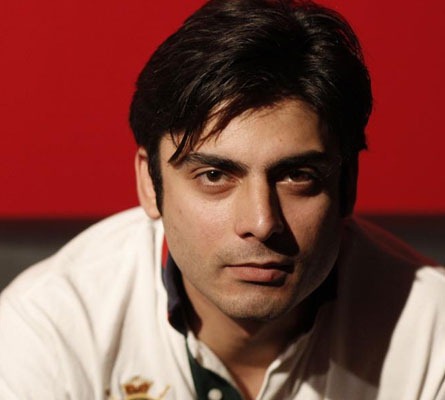 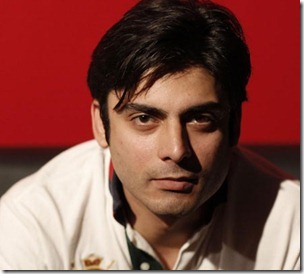 The recent advertisement for Telenor TalkShawk shows Fawad Khan (yes, the recent heartthrob of the Pakistani women) as the ambassador for TalkShawk.

Fawad Khan’s become quite a star due to his recent work in a couple of television serials, specially ‘Humsafar‘.

Seemingly Telenor is in effort to get its talkshawk brand rolling after it lost Ali Zafar to Mobilink.

Fawad Afzal Khan is known as a renowned Pakistani actor, singer and a model. He started his acting career by working in a comedy serial ‘Jutt and Bond’ and found fame at quite an early age – 22 years.

We’ve seen him in a few television commercials for companies like Mobilink, Pepsi and Olpers. But his recent link with Telenor TalkShawk might be the next big thing in his life, especially as an actor if we see how Ali Zafar, the former Telenor TalkShawk ambassador, got known and landed at Bollywood.

Directed by Saqib Malik, watch the Telenor TalkShawk TVC below: