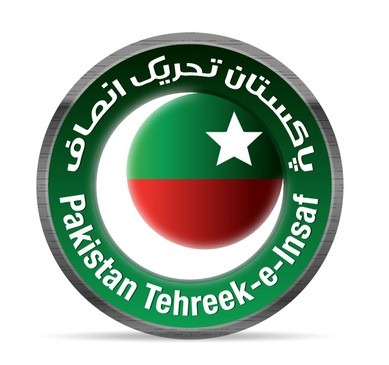 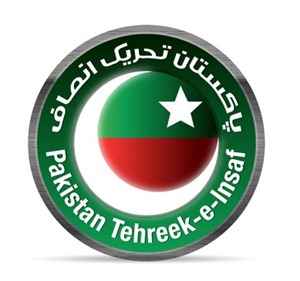 No one has taken the responsibility for this massive hack down of PTI’s facebook fan pages.

“The pages were hijacked at 3 pm on Friday. We are in touch with the Facebook authorities to recover them,” he said.

On other hands Facebook is notorious for taking such cases non-seriously.

It is unclear so far if pages were deleted or are kept private (hidden from public) by the hacker.

If not recovered, this is going to be a big blow PTI’s short term plans. This incident yet again reminds us that we are living in a country without cyber law.